Recently, two cases have been reversed by the New Jersey Appellate Court that were on appeal from the Superior Court debating similar legal principles with a similar set of facts. Where the two cases were similar was with regards to the dilemma the court was facing on how to apply N.J.S.A. 2C:29-9(a) to defendants who were released pre-trial with certain stipulations in a pre-trial release order who then went onto violate the conditions of their release and commit other crimes.

McCray had been charged with second-degree robbery using force that caused bodily injury violating N.J.S.A. 2C: 15-1(a)(1), which led to the State to file a motion for pre-trial detention under the CJRA. The Court denied the request for pre-trial detention and instead released McCray subject to non-monetary conditions, which included a condition that the defendant “shall not commit any offense during the period of release.” However, while McCray was released, he was charged with theft by unlawful taking, fourth-degree credit card theft, third-degree identity theft, and fourth-degree forgery. As a result of these charges, he was also charged with a fourth-degree contempt of court under N.J.S.A. 2C:29-9(a) for violating the court’s pre-trial release order. McCray’s contempt charged was dismissed by the trial court, which causes the State to appeal to the Appellate Court.

Gabourel was charged with seven charges related to the possession and distribution of a controlled dangerous substance (CDS) including second-degree possession of a CDS with the intent to distribute within 500 feet of a public park, and third-degree possession of a CDS with intent to distribute within a school zone. Gabourel was also found to have twenty-nine glassine bags of heroin on his person. The State filed a motion under the CJRA for Gabourel’s pre-trial detention. The judge put a curfew in place and instructed Gabourel that he had to remain in his residence from 6:00 p.m. to 6:00 a.m., indicating that if Gabourel went out during those hours, that he would be violating the terms of his release. Gabourel was found a week later to be on a street corner in Jersey City with three Percocet pills in his possession at 8:09 p.m. As a result, Gabourel was charged in complaint-warrant with fourth-degree contempt of court, N.J.S.A. 2C:29-9(a). The prior judge held that the CJRA did not permit a contempt charge for violating the pre-trial release order, which was brought to the Appellate Court.

Important Factors Discussed in the Cases

McCray raised an important constitutional issue in his arguments stating that the trial court correctly found that Double Jeopardy protections of the United States and New Jersey Constitutions preclude the State of New Jersey from prosecuting him for contempt given that he committed no new offense while on pretrial release, and also prosecuting him for committing those new offenses. Double Jeopardy is typically defined by the Fifth Amendment of the United States Constitution, which states that no person shall “be subject for the same offense to be twice put in jeopardy of life or limb.” Furthermore, the New Jersey Constitution indicates that “no person shall, after acquittal, be tried for the same offense.” The Appellate Court directly responded to these issues and held that Double Jeopardy principles do not preclude McCray’s prosecution for violation of the condition in the court’s pre-trial release order, based on his commission of new offenses, and prosecution of him for those substantive offenses by utilizing the “same-elements” test from the Blockburger case.

What Should I do if I have been recently arrested for violation of a Pre-trial Release Order?

If you have recently been arrested or charged with criminal charges, it is wise to consider getting an attorney to represent your case. This is particularly true if you violated a pre-trial order and are unsure of what are the best strategic steps to take in your case. Hiring an attorney will help you to have an experienced advocate by your side guiding you through the process and helping you to get the best possible outcome for your case.

At the Bianchi Law Group, our firm primarily focuses on cases related to Criminal Defense and Domestic Violence. Both partners Robert Bianchi and David Bruno are former prosecutors who handled a wide range of cases including homicide, assault, sexual assault, robbery, fraud, domestic violence, along with municipal matters such as DUI. The Bianchi Law Group is equipped with experienced Criminal Defense attorneys in New Jersey to help individuals looking for a New Jersey lawyer to help navigate the criminal justice system while providing the best possible representation and legal outcome for our clients.

The Bianchi Law Group focuses on practice areas related to Domestic Violence, Criminal Defense, and Municipal Court matters. Contact us at 862-210-8570 to discuss this case or any other legal issues you have. 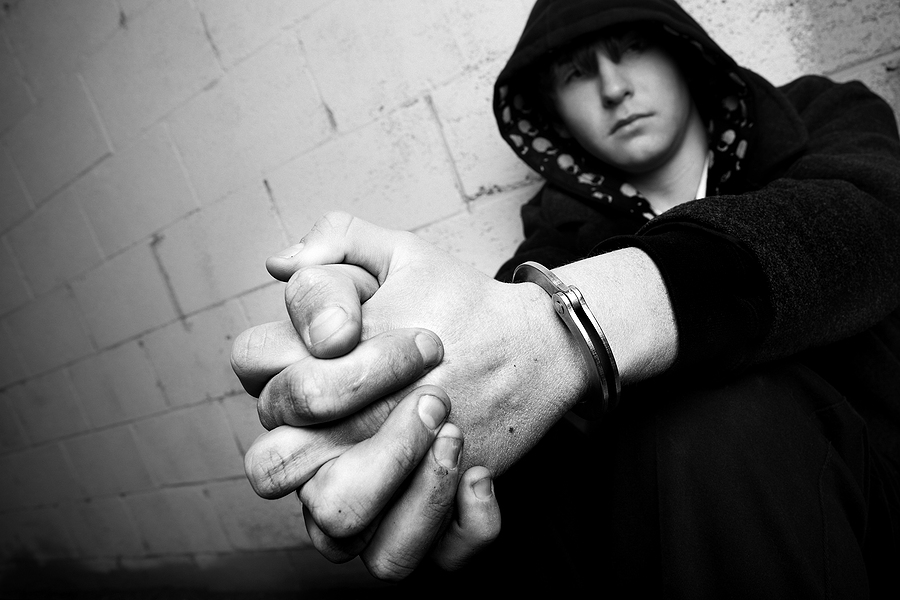 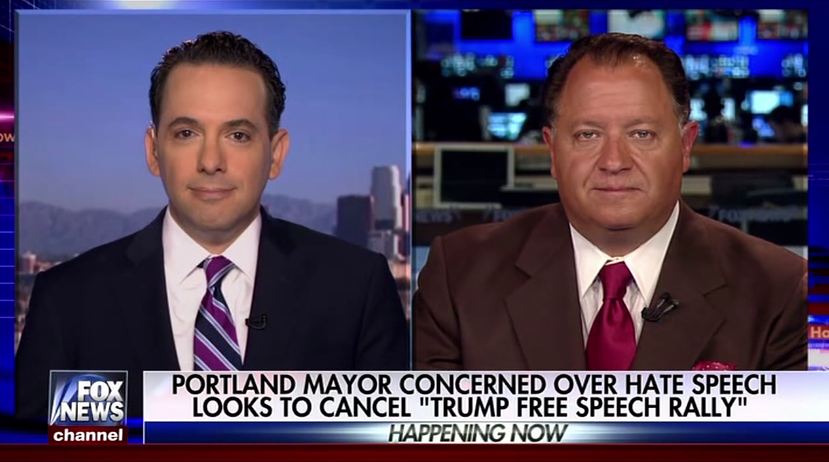