On July, 28th 2015, Robert Bianchi appeared on MSNBC to provide his Prosecutors Perspective on the guilty plea of Joyce Mitchell who was the jail worker that smuggled tools in hamburger meat to aid David Sweat and Richard Matt to escape from a New York State prison. Bob was on with MSNBC host, Frances Rivera.

Frances asked an interesting sentencing question regarding if we should feel “sorry” for this woman given her mental/emotional condition, remorse, and because she was manipulated by these hardened inmates. As indicated, I feel after years as serving as a New Jersey Prosecutor and New Jersey Criminal defense attorney that the answer is “yes” the court will take this into consideration- – as I believe it was for the prosecutor as well.

In fact, I believe the prosecutor did just that when he indicates that he could have charged her with more offenses, but chose not to. What he is saying is that the 2-7 year prison offense she pled guilty to is enough to punish the conduct and that any more time in prison would be an overreaction. As a former head Morris County Prosecutor, these are the choices I had to make every day, and I think it is worth discussing here.

Sure this woman made a huge mistake, and there must be a punishment to deter the conduct. But how much time to offer a criminal defendant is a little more of a tricky question for us who have to make these decisions. The prosecutor here exercised restraint in this regard and is to be commended- – especially as this was a high profile case. He offered a punishment that deterred and punished the conduct but did not overzealously make it more than it was. Kudos to him as we are seeing less and less these days prosecutors who are skilled, knowledgeable, have experience, and courage to do what is right, as opposed to what is best for them, or based upon their lack of experience to know how to properly balance the equities of a case.

Ms. Mitchell is a sympathetic person for sure. But she is also someone who has a serious lack of judgment. Many people that commit crimes are very sympathetic figures and we should never miss the opportunity to exercise mercy and justice when that person no longer represents a danger to the public. I believe that balance was struck with this plea. 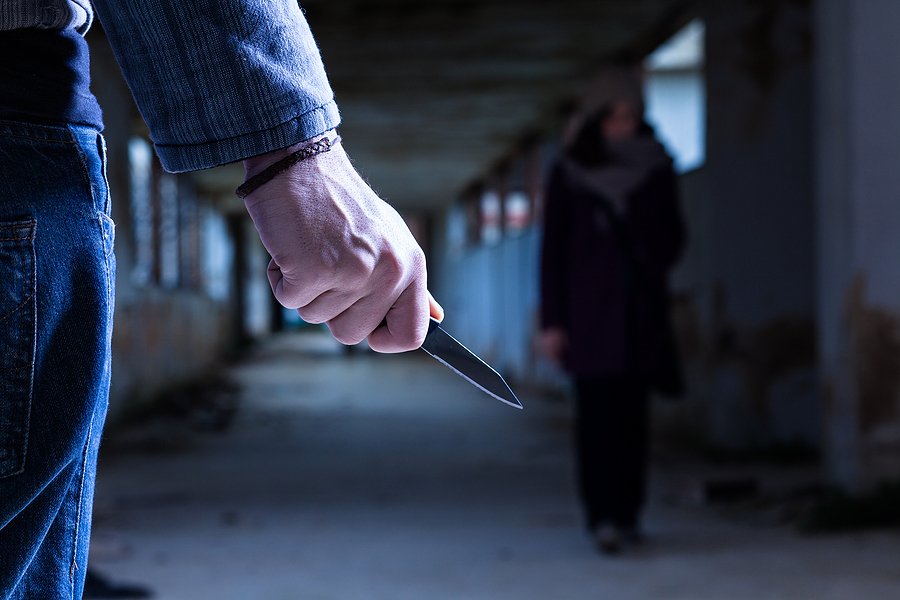