June 15, 2020. On this episode of Law & Crime Network, featuring Robert (Bob) Bianchi of Bianchi Law Group, the fatal shooting of Rayshard Brooks is discussed. Brooks was shot by an Atlanta police officer after running from police and appearing to fire a taser at the officer that he had stolen it from during their altercation.

After this shooting, the Atlanta police chief resigned and the officer-involved turned himself in for investigation. Brook’s autopsy showed the cause of death as homicide by two shots to the back. According to the family attorney for Brook’s case, the taser fired at the officer was not life-threatening and therefore did not constitute the use of deadly force.

Other developments, in this case, involve the burning of the Wendy’s restaurant where Brook’s encounter with police occurred. The fire is being investigated as an act of arson.

Another story covered in this LCN episode is the release of another video of George Floyd’s death. This new video shows a different angle of Floyd’s encounter with police than has previously been seen by the public. In the new video, former officer Tou Thao can be seen arguing with bystanders who are pleading with the officers to help Floyd.

This new video footage has been commented on by Floyd’s family attorney who says that it depicts officers standing guard against onlookers while Floyd died. All four officers involved have been fired from the police department and Derek Chauvin, who knelt on Floyd’s neck, has been charged with 2nd-degree murder.

To get more insight into these situations, Bob Bianchi brings on guest Kirk Burkhalter, a retired NYPD detective and NY Law School professor. Burkhalter brings up some valid points in these two cases. One, that the officer involved in the Brooks shooting should have realized that the suspect no longer presented a threat since the taser had already been discharged. Regarding the Floyd case, and specifically the actions of former officer Thao, Burkhalter questions what humanity requires of police officers more than the badge itself. 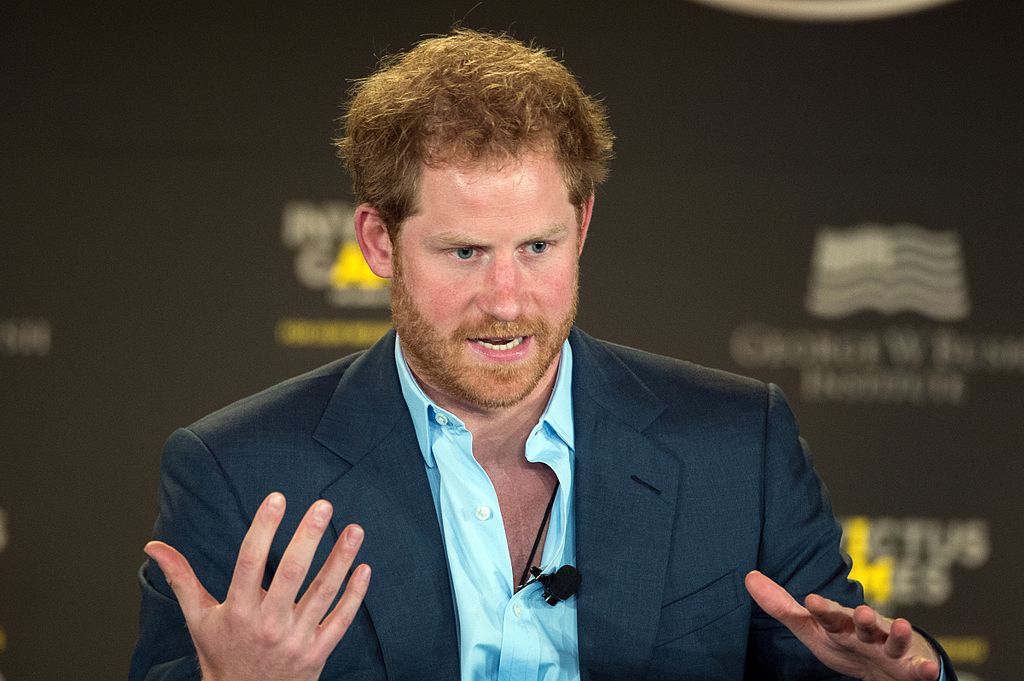 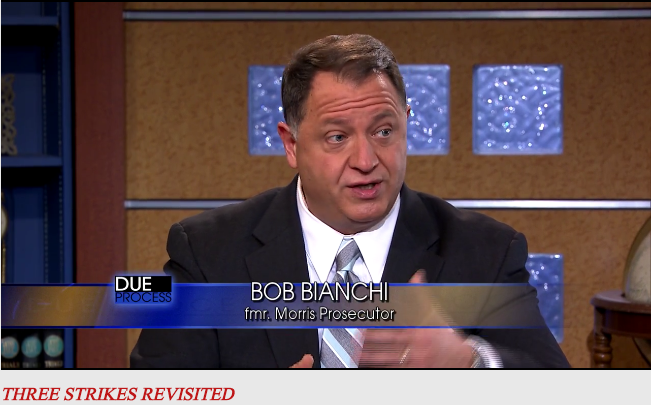