Tiffany Moss is on trial and facing the death penalty after being accused of starving her 10-year-old stepdaughter, Emani Moss, to death. She currently has no legal representation, has not been an active part of the trial, and refused to give an opening statement. What are your thoughts on this case? I discuss on Law & Crime Network with Vincent Hill.

Robert Bianchi: All right. That’s part of the Prosecution’s opening statement and as scintillating as that is, because we all love to listen to what the state’s case is when it opens is perhaps something even more scintillating. And that is the awesome, Vincent Hill of host of the Law and Crime Network. Vincent Hill, you remind me of that Star Trek, the old star trek where they’d go into a bubble and they transported me. And when you’re in New York hosting, you’re in Georgia now actually covering this trial. Welcome back Vince.

Vincent Hill: Hey Bob, welcome back. And I thought you were going to say I was Mr. Spock for a second there Bob.

Robert Bianchi: Well, you know what brother? You got it all. You know, you’ve got that mental ability, you’re unbelievable. Hey, Vince listen, I mean this is really a fascinating case. And so far, she has not been really participating. I’m curious, is there a method to the madness here, in terms of how she’s handling herself in this trial? And some of the jurors seem to be a little disconcerted by the idea that she doesn’t have legal representation. What do you see out there?

Vincent Hill: Yeah. So Bob and I got to tell you, after those opening statements by the prosecution, and one thing I want to point out, he did say during his opening statements that Tiffany beat the lights out of little Emani and I know we have some photos that were shown earlier in the courtroom of little Emani with those bruises. But one of the things to jury focused on was right after the opening statements by the prosecution, of course, they’re waiting for opening statements. You can see those photos there. They were waiting for opening statements from Tiffany Moss, the defendant in this case. And there was a look of shock between the entire courtroom throughout the entire courtroom when she said, Hey, I’m not doing opening statements now nor will I be doing opening statements. And more importantly, Bob, we’ve heard some pretty compelling testimony from a sergeant king who was a detective from special victims’ unit at the time. She took those photos that we saw of little Emani. You would expect there to be cross examination. During that there was not. We heard testimony from another police officer who responded in 2010 when little Emani attempted to run away. We would expect cross examination from that we saw none. So just prior to lunch, you know the, the Prosecutor in this case, Mr. Porter said we’re moving on a lot faster than we expected. We have five more witnesses or will take us to the early part of the afternoon. The last witness, which we expect to be Emon Moss, the father of little Emani, will be the last witness. They expect that testimony to be a little longer, but now he’s saying that this case could be over by Friday. Bob.

Robert Bianchi: Wow, amazing. You know, a death penalty case. The judge tried to instruct her the significance of this. She has a constitutional right to represent herself. Vince is a Prosecutor, a homicide prosecutor in particular. I don’t know why I’m getting nervous if I’m in there. I don’t know why I’m worried that the jury may feel that even though she has a right to do it, even though they were questioned about it, that she didn’t get an adequate representation, that life in prison without parole is appropriate. My Prosecutor things getting nervous about this. Am I, am I in the ballpark here?

Vincent Hill: No, I think you are in the right ballpark. And I think honestly, there’s a method to Tiffany Moss’ madness and that’s what she’s hoping for. That this jury will say, well, I can’t really sentence her to death because remember Bob, during jury selection, there was a lot of talk. Well, I don’t, I’m not, you know, for the death penalty. A lot of people were confused and didn’t understand why she was representing herself. So that could very well be the case. That could be the method to the madness here that maybe she won’t get the death penalty. Maybe she will just get life without the possibility of parole or maybe even life with parole, Bob.

Robert Bianchi: Yeah. Vince, what do you think about the concept that, listen, this is as a Prosecutors prosecuting death penalty cases myself, I used to think that it was ill advised, for the defense lawyers to really hammer anything in the guilt phase when it was very clear their person committed the murder? But really though I thought the better lawyers, defense lawyers put all their eggs in the penalty basket. In other words, they basically knocked down the death penalty and tried to get life without parole. Could she be doing that?

Vincent Hill: Yeah, I think so because you know, her attorneys are sitting just one row behind her. So, you know, although she’s not communicating with them, I had been watching them. They’re taking a lot of notes. There’s a team of about four or five people that are on that legal team that are there with their laptops, they’re taking notes, you know, things of that nature. They’re even mumbling amongst themselves when they think there should be an objection going on. But of course, she is representing herself in this case. So that could be Bob. They may be waiting to get to the penalty phase and see where it goes from there.

Robert Bianchi: Vince, tell us when the jurors were listening to the opening statement and some of the pretty compelling testimony from the first couple of witnesses. Any emotional reaction from the jurors?

Vincent Hill: Absolutely. There was one juror, a female juror in the back row. She had her head down through some of that testimony, especially when those pictures came up. Bob, there were a lot of people shaking their heads. I even heard people in the courtroom just moaning and groaning at those pictures. And you know, I got to say, Bob, I’ve seen a lot in my days in policing. I’m sure you had and even touched me in a special way because yes, our job is to report on these cases and be unbiased. But at the end of the day, we are human. I’m a father. I have a daughter. We heard testimony from Robin Moss, the grandmother of little Emani who said yesterday, Bob, would have been Amani’s 16th birthday, yesterday. She should have been celebrating her sweet 16. Unfortunately, that is not the case.

Robert Bianchi: Sad, sad, Vincent, no question about it. The great transportive Vincent Hill hosting in New York, reporting in Georgia. Thanks a lot, Vincent. I appreciate your insights. 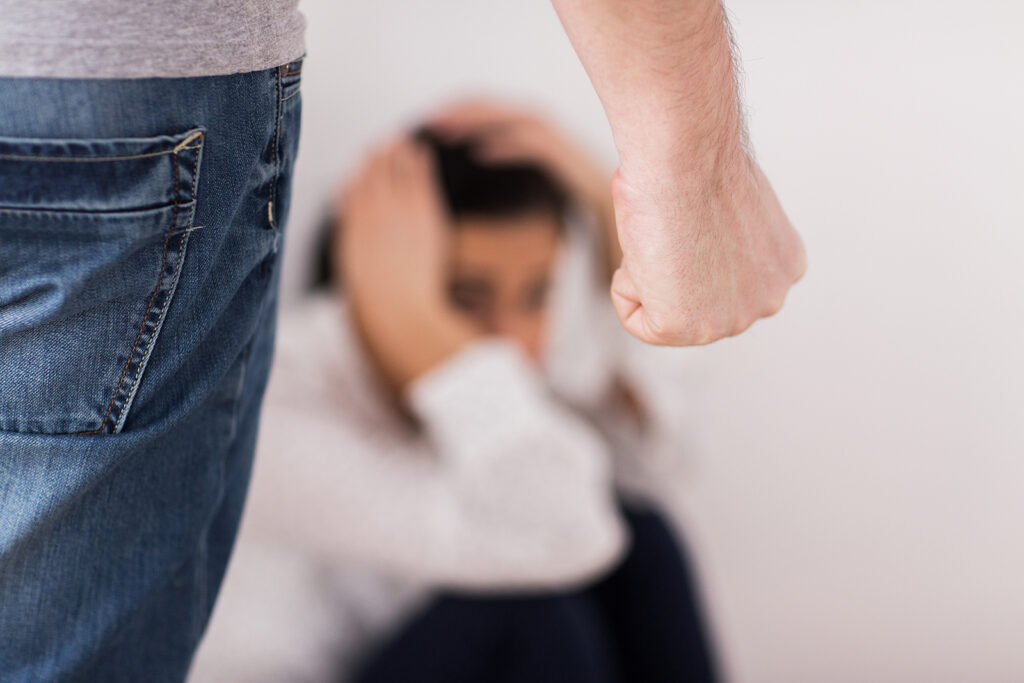 NJ v. Hemenway – What’s Probable cause for seizure of weapons pursuant to the Domestic Violence Act?