I recently appeared on Fox News’ The Real Story with host Gretchen Carlson and co-guest Lis Wiehl, Esq., to discuss a fascinating “murder for hire” case.

Brenda Delgado (a dental hygienist) is alleged to have hired alleged hit man Kristopher Love to kill dentist, Kendra Hatcher.  The motive for the incident appears to be in retaliation for Ms. Hatcher who began to date Delgado’s ex-boyfriend.

The plot of this case is rather common for prosecutors who try murder cases.  The motive here was the jealousy of Delgado since Ms. Hatcher began dating her old boyfriend.  Delgado is alleged to have hired career criminal (Love) for a small amount of money to kill this beautiful and accomplished woman.

And because of the planning involved in the commission of this crime, the defense will not be able to show that this was a crime of passion or manslaughter as defined under the law.  Passion crimes need to be immediate, while the person was operating under the stress of the moment, and such that a “reasonable person” (the jury) would have been provoked to kill with no time to “ cool off.”   None of this exists here, making the defense’s job- – like in many cases- –  about avoiding the death penalty- –  hoping for a life sentence. Either way, the defendants are going to regret this senseless crime.

The defendants are now charged with the death penalty for this crime.  Texas is known for moving cases such as this quickly through the judicial system.  And for prosecutors, this case based upon what we now know is an easy one. The defendants made many mistakes and the proofs are strong.

It was a pleasure being on Gretchen’s show and being on air again with Lis.  We always have an interesting time analyzing cases together.  Check it out. 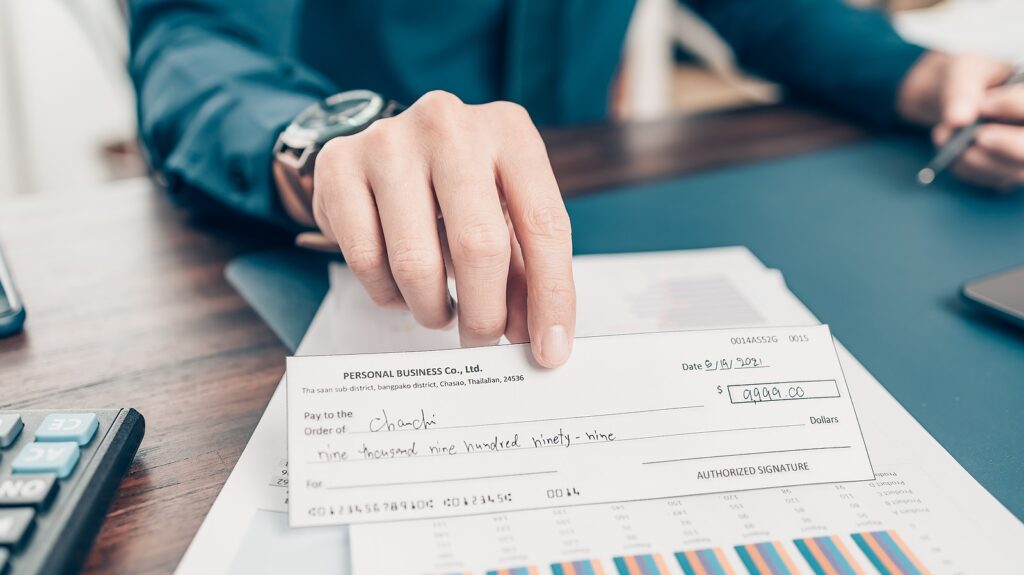 What Should I Do if I am Facing a Check Fraud Charge in New Jersey?