I had the pleasure of being on an exclusive interview with Fox New’s Happening Now host, Jenna Lee, regarding the detention hearing for Enrique Marquez who is alleged to be involved in plotting acts of terrorism, as well as other offenses, in connection with the San Bernardino terror shooting.

The charges against Marquez are very serious and the proofs strong.  After waiving his 5th Amendment rights to remain silent, he confessed to numerous crimes that carry up to 35 years in Federal Prison.  As predicted the judge denied bail in this case.

But, this case brings up the interesting inner workings of the Federal Sentencing Code.  Unlike NJ sentencing laws, the Federal system is designed in a very formalistic manner.  The level of offenses and offender history of crimes is put on a grid and the sentencing range set.

However, there are “downward departures” for certain things that can lower that sentence.  It is my feeling that Marquez (given the level of proof against him) will plead his case early on and there will be no trial.  His defense attorneys will counsel him that if he “accepts responsibility” early on, he can receive up to a 3 point downward departure for his crimes. It is to incentivize defendants to plead guilty early, by offering a reduction of the range of their sentence..

In addition, if he gives substantial “cooperation” to the federal authorities, he may be given additional downward departures in the Federal Sentencing Guidelines, depending on the nature and quality of the information he provides. From reports, he consented and assisted federal authorities for many days, which may be to his advantage at sentencing time.

In all, Marquez is looking at a lengthy incarceration.  But, with the possible downward departures, he may be able to mitigate his exposure somewhat.

As a former NJ Prosecutor who now handles NJ criminal defense cases, there are times when resolving a case quickly makes the most sense for a client.  It is an attempt to get as much “mitigation” or lessening of the damage as is possible. Given the quality of the proof they have against Marquez, it seems to me this will be the route he will go.  Still, however, his is looking at many years behind bars.

Check out the segment with Jenna Lee.  I think she did a great job with the story. 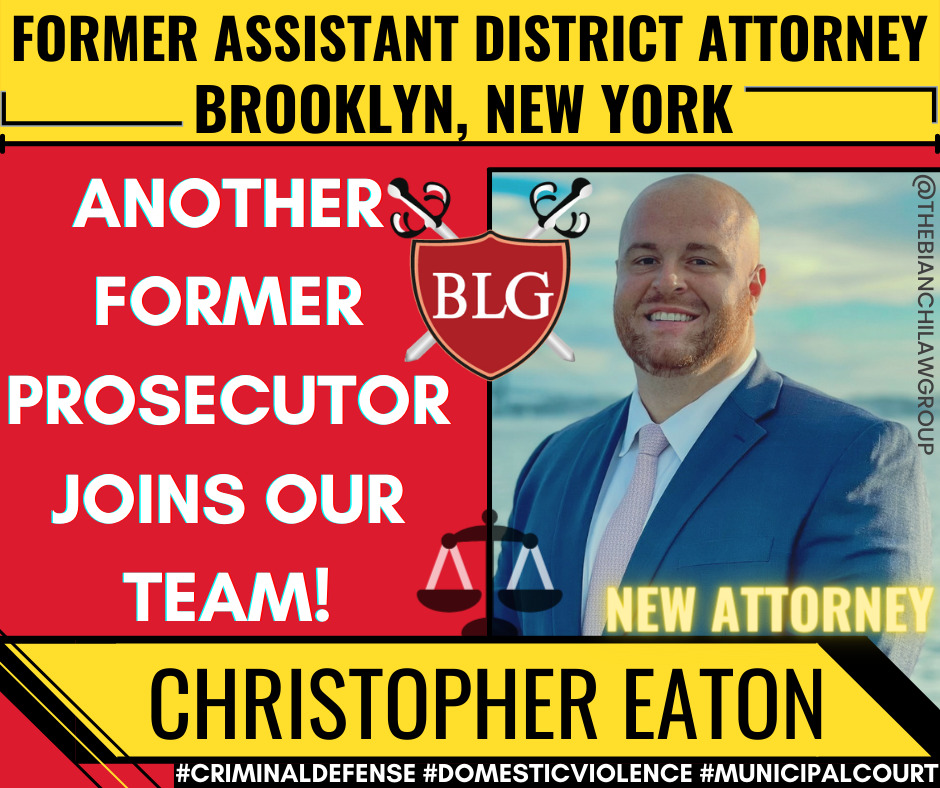