You have undoubtedly heard of motions to suppress evidence…but what exactly do they entail? A motion to suppress is one type of motions you can hear in a NJ criminal courtroom.

Our team of former prosecutors at the Bianchi Law Group use motions to suppress to protect our clients. But what grounds can they be used on?

Here are the pertinent facts about motions to suppress evidence, what they, and how they are used:

What is a Motion to Suppress Evidence?

A motion to suppress is a formal request made to a judge in a criminal case. The request asks the judge to prevent the State from admitting specific evidence.

The formal request is all about the exclusion of the evidence. They are typically warranted after a constitutional violation has occurred in the case.

The following are the legal exceptions to the warrant requirement:

The Garden State does permit a limited amount of warrantless searches, as it follows the automobile exception to the search warrant requirement. If an officer establishes probable cause and believes that the vehicle contains contraband or evidence of a crime, they are then permitted to conduct a search.

What are the Grounds for Suppressing Evidence in New Jersey?

There are several grounds for a New Jersey criminal defense attorney to ask for a motion to suppress evidence. They include the following:

A typical situation that warrants a defense attorney to request a formal motion to suppress evidence is after a search and seizure violation. Unreasonable searches without a warrant are a violation of constitutional rights.

After an improper search and seizure are conducted, the lawyer will request the judge not admit anything discovered. The Fourth Amendment to the United States Constitution forbids any form of unreasonable searches and seizures.

This rule details that the government cannot legally use the obtained evidence as it has been collected illegally. Illegal evidence can violate the following rights of the defendant:

As the law states, the evidence discovered during an illegal search is a constitutional violation. It must be excluded as “fruits of the poisonous tree” and be brought to the attention of the judge.

When evidence is obtained by an officer, everything that occurs there within must be properly documented and preserved for use in the legal case. If this does not occur, the chain of custody is broken, and an attorney may be able to suppress unreliable evidence.

The evidence may be considered “contaminated”. This is a major reason why our criminal defense lawyers use the motion to suppress evidence as it is tainted.

How Does NJ Attorney File Motion to Suppress Evidence?

In the state of New Jersey, a motion to suppress evidence must be filed before the Judge hearing the case.  First, a brief must be submitted by a New Jersey prosecutor   if the police search was made without a valid warrant.

Impact of a Successful Motion to Suppress Evidence

At the suppression hearing, if the defendant is successful, the state may no longer use any evidence against them within the same case. The suppression, however, may only prohibit the evidence at issue and the rest of the evidence is still admissible, and it doesn’t mean the case gets dismissed.

For more information, contact our team of former prosecutors at The Bianchi Law Group LLC! 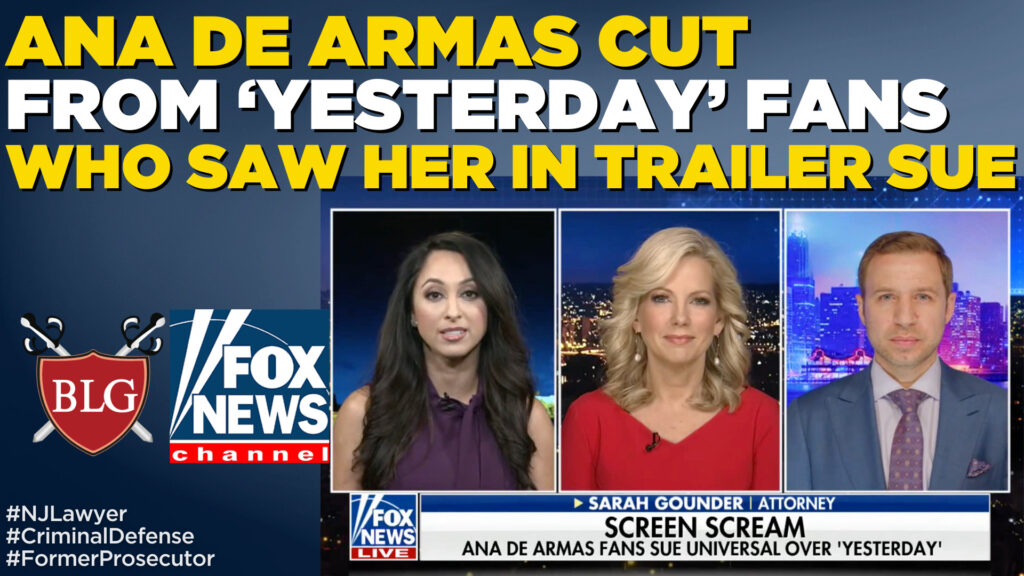