On May 9, 2016, I appeared on Fox News’ “The Real Story” with Gretchen Carlson (@GretchenCarlson) with attorney and author Lis Wiehl (@LisWiehl) to comment on the North Carolina governor’s lawsuit against the United States Department of Justice seeking a declaratory judgment as to whether the state’s “bathroom law” violates Title VII of the Civil Rights Act of 1964.

In March of this year, North Carolina’s Governor Pat McCrory signed a controversial bill that banned individuals from using public bathrooms that do not correspond to their biological sex.

Just last week, the United States Department of Justice sent letters to McCrory and University of North Carolina leaders notifying them that the law violates the U.S. Civil Rights Act. In the letters, the DOJ claimed that, “Access to sex-segregated restrooms and other workplace facilities consistent with gender identity is a term, condition or privilege of employment. Denying such access to transgender individuals, whose gender identity is different from their gender assigned at birth, while affording it to similarly situated non-transgender employees, violates Title VII.” The letters also demanded a response by May 9 on “whether you will remedy these violations of Title VII.”

What was North Carolina’s response? A lawsuit.

The Lawsuit filed May 9 seeks a Declaratory Judgment, specifically that the state’s “bathroom law” doesn’t violate Title VII of the Civil Rights Act of 1964 or the Violence Against Women Reauthorization Act of 2013.

In its filing, North Carolina called the Justice Department’s position a “radical reinterpretation of Title VII of the Civil Rights Act” and essentially argues that a transgender status is not a protected Class under Title VII. Alternatively, North Carolina believes their law is a “common-sense privacy policy” and “accommodates transgender employees.”

How will this Be Resolved?

As discussed in the appearance, this is an unsettled legal issue which will likely go all the way to the United States Supreme Court. There are several inconsistent circuit court decisions throughout the country which both sides rely on in their arguments. The fundamental question for the Courts is whether Title VII of the Civil Rights Act of 1964 protections of discrimination based on sex includes the protection of a transgender class.

During our discussion, I referred to a 1984 United States Supreme Court case which was a discrimination case involving the accounting firm Price Waterhouse. In Price Waterhouse v. Hopkins, the Court stated that discrimination on the basis of “sex” includes differential treatment based on any “sex-based consideration.” I feel this case can be a sign should the Court have to interpret whether discrimination on the basis of “sex” reaches to the transgender. This is especially true given the recent loss of Conservative Justice Antonin Scalia.

Finally, I must point out this law may survive even if the transgender community is identified as a protected class under Title VII of the Civil Rights act of 1964. This is because North Carolina may still regulate with a gender-specific law so long as it overcomes an intermediate scrutiny test demanded by the Constitution. Specifically, it must show that the law or policy being challenged furthers an important government interest by means that are substantially related to that interest. Here, North Carolina claims the law is necessary to protect the right to bodily privacy held by non-transgender employees in the workplace.

Shortly after the above appearance, Attorney General Loretta Lynch announced that the Department of Justice filed a federal lawsuit against North Carolina over the state’s controversial “bathroom law,” alleging that it violated provisions in Title VII of the Civil Rights Act, Title IX of the Education Acts Amendment of 1972 and the Violence Against Women Reauthorization Act. Both these lawsuits have the same legal question: Does the North Carolina law unconstitutionally discriminate against transgender? 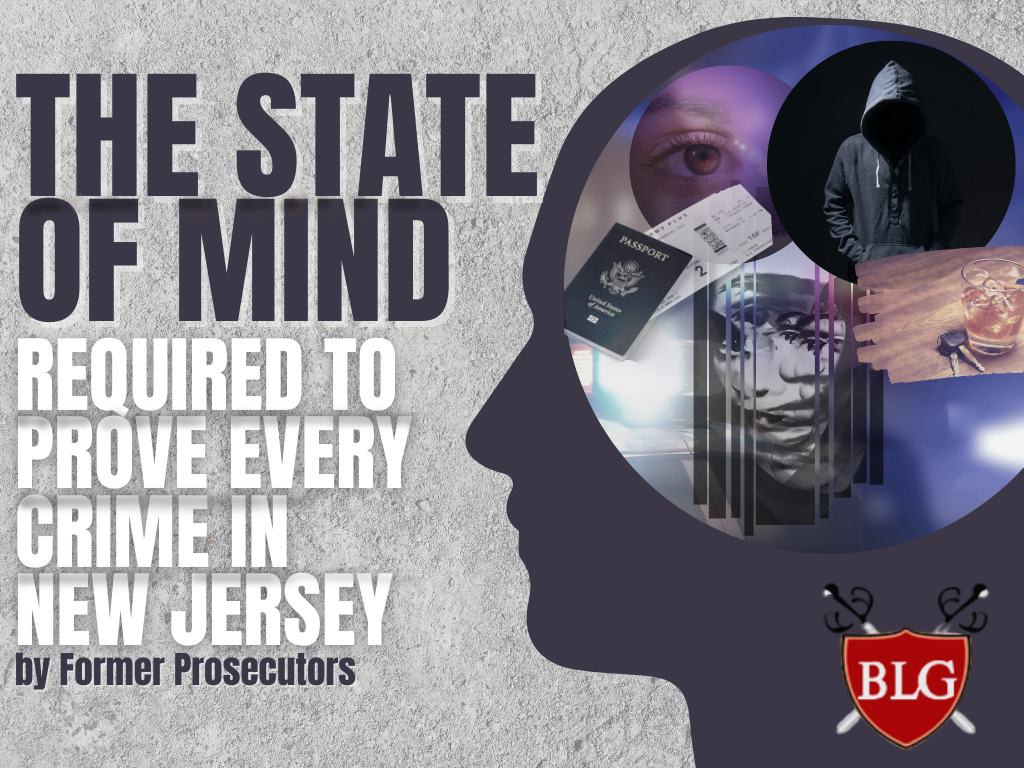