Robert (Bob) Bianchi, Esq., (NJ criminal defense lawyer) appeared on My9 Chasing the News to discuss the case where high-ranking members of the NYPD were arrested in a federal corruption probe that included civilians giving officers gifts, prostitutes, and money in exchange for favors from the police department.

Some of those favors included private police escorts (lights and sirens) in NYC, easy access to firearms permits for an unauthorized payment/fee, and special protection of the civilians and their businesses, including approaching competitors of those businesses to intimidate them from competing with the “favored” citizens that were giving the police money, gifts, and other favors.

As a former head county NJ Prosecutor and now NJ criminal defense lawyer who represents many police officers, I have seen how easy it is to fall into the trap of giving favors and special treatment to people that give the officers something in return.  It is sad to see such cases.

While laws differ somewhat on this subject from state to state, most have rules on accepting anything in return for official actions, perks, favors, etc…  When I lecture on this subject I try to impart that accepting any gift (even if not strictly prohibited) is just dangerous and can end careers, or worse.

For those that still allow the dangerous practice of allowing some gifts in return for service, the lines get blurred many times as to what is acceptable, and what is not.  For those that wish to dangerously tread on that fine line my mantra is “When in doubt, do without!”

I hope you enjoy the news clip on this story! 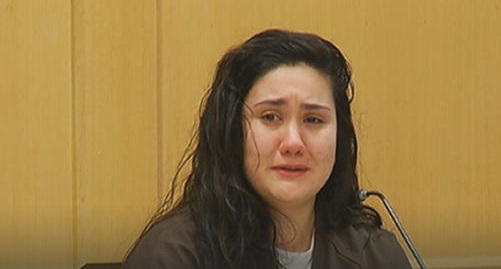