On Thursday, Former University of Cincinnati Police Officer Ray Tensing pled not guilty to charges of murder and voluntary manslaughter in the July 19 shooting of Samuel DuBose.

On August 1, 2015, I appeared on Americas News HQ on the Fox News network with Kelly Wright (@kellywrightnews) and Richard (St. Paul @RSP_1865) to discuss the fatal shooting and Officer Tensing’s recent attempt to get his job back.

As I mentioned in the appearance, it is important to distinguish between criminal charges and the Officer’s attempt to get his job back by way of filing a Grievance.

Argument No. 1 will likely fail given the wide discretion the appointing authority has when determining if just cause exists. This is especially true given the fact that criminal charges have been filed against Officer Tensing. Once the University follows the proper procedure according to the collective bargaining agreement, the termination will be upheld.

Argument No. 2 is a creative one and I believe this argument will be successful because the University violated the following procedures contained in the collective bargaining agreement:

A. Employees subject to all written discipline (up to and including dismissal) shall receive notification of the actions in writing (Article 9 Discipline; Section F).

B. Employees who are subject to discipline that immediately results in a suspension, demotion or dismissal shall have a pre-disciplinary conference conducted by a hearing officer prior to the imposition of said action. At the disciplinary conference, the employee may present any testimony, witness, or documents which explain whether or not the alleged misconduct occurred. An employee is entitled to at least one continuance. Hearing officer must issue a written report within 10 days. (Article 9 Discipline; Section G).

I would suggest the University go back and remedy these procedural deficiencies because pursuant to the agreement, Tensing should have been afforded these rights. For illustrative purposes, even an employee who purposely kills hundreds of people is entitled to the same procedural rights under the Agreement.

While I believe Tensing will be successful for the above-mentioned reasons, I still believe that Tensing will lose his job after the University properly provides Tensing with written charges and a hearing.

Tensing should be careful about what he asks for. He will likely be called to testify at the administrative hearing and his criminal defense attorney will hopefully advise him to invoke his right to remain silent in light of the serious related criminal charges pending. My partner Robert A. Bianchi has previously written on the importance for police officers to invoke their right to remain silent and be granted immunity before speaking or testifying during an administrative investigation or hearing. 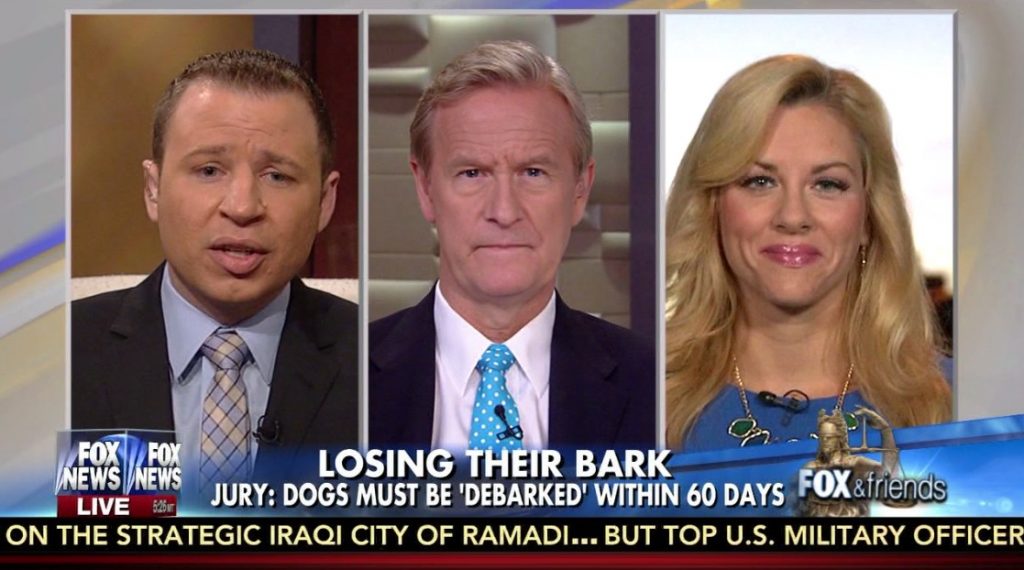 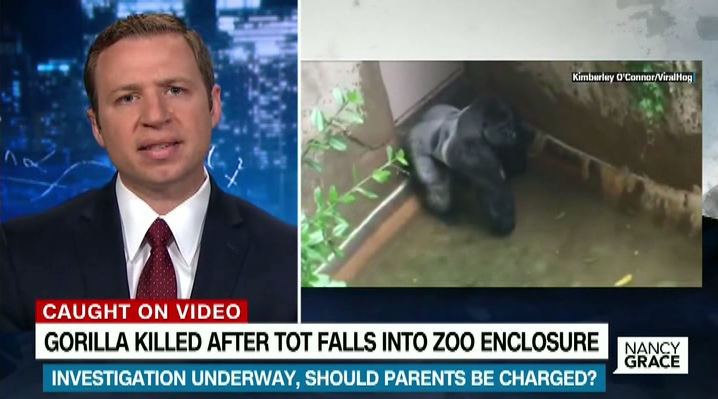