Robert (Bob) Bianchi, Esq., appeared on Fox News Happening Now with host Jon Scott and Co-guest Lis Wiehl to discuss the Orlando nightclub shooting case and whether the gunman’s wife could be charged with a crime of aiding and abetting, failing to report a crime, and/or conspiracy.

Firstly, our thought and prayers are extended to all of the people killed and affected by this senseless and horrific tragedy.

From what we know today, it is reported that the wife knew of his plans to cause a mass shooting.  She has allegedly spoken to the FBI and stated that she drove him to Disney World and the nightclub to “scout out” those locations.  She also accompanied him to a firearms dealer where the shooter bought a handgun and the semi-automatic, high capacity assault rifle that he used during the attack.

There are basically 3 areas of crimes implicated in a case like this:

Interestingly under Florida law, there is a law that states there is an obligation to report Treason against the state, again after the act was committed.

In the area of reporting terrorism, it is clear that a new law needs to be drafted that makes it a crime to not report knowledge of such a crime BEFORE it is committed.

In this case, if the reports we know of are true, there is little question she “agreed” to assist him in scouting locations for the terrorist act.  This alone, and in conjunction to being with him at the gun shop, is enough to establish the crimes of aiding and abetting, as well as, conspiracy.

From a practical matter, the FBI wants data.  They want to know if this was planned alone and isolated, or if there is any information regarding other actors as to this plot, or pending plots.  It is my opinion as a former head NJ county prosecutor and now NJ criminal defense lawyer that she will be charged, irrespective of her help, should the reports be accurate.  After charging her cooperation may be helpful to lessen a sentence, but this is such a horrific crime that her help will in my opinion not amount to much by way of lessening her sentence.

And, if the FBI finds out that she was more involved than we know now, then there is no doubt they will aggressively prosecute her.

What are your thoughts about this horrific tragedy? 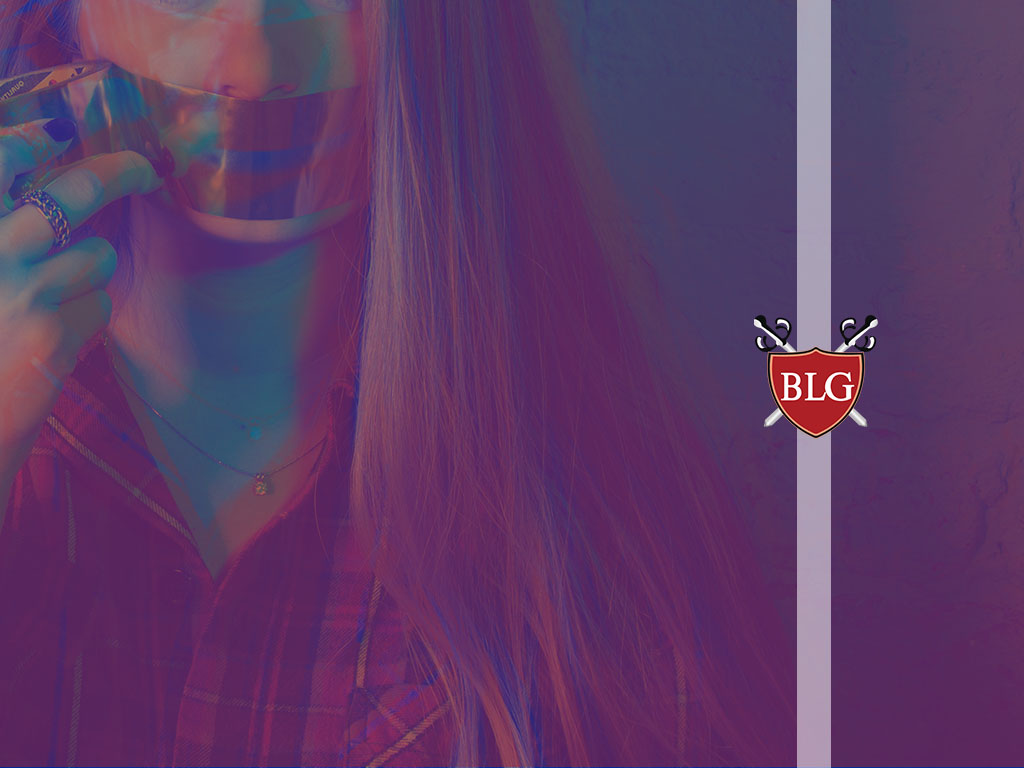