EMAIL US NOW
Former head county prosecutor and Bianchi law group partner, Robert Bianchi discusses a sexual assault case with host Stephanie Hamill. Scott Smith was arrested and dragged out of a school board meeting when he came to discuss gender-fluid restroom policies. Smith says his daughter was sexually assaulted at the school. Bob opines that under title 9, the school did not have proper security and supervision over the children leading to the injury to his daughter. 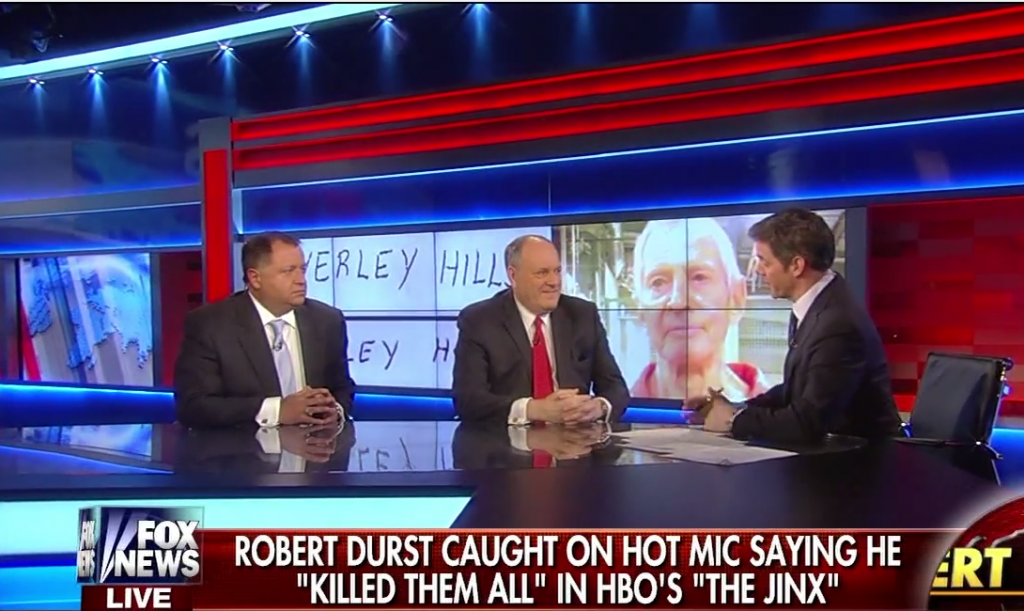