Police have identified a suspect in the shocking hit-and-run case of 9 year old LaDerihanna Holmes, although no arrest has been made. The child was playing on the front lawn when she was struck, then the driver fled the scene. They are clearly going to make an arrest in this case in my mind. I break it down on HLN with Mike Galanos.

Mike Galanos: The police in Atlanta have identified a suspect in a terrifying hit and run that left a nine-year-old girl the hospital. Now, they haven’t made an arrest but this is a big break in the case that we’ve been following so closely. LaDerihanna Holmes is doing better, there she is, see a picture of her family says she’s now in stable condition. Police are still looking for the guy to make an actual identification here. You see that video, just unbelievable and that’s a nine-year-old little girl, she’s playing in the front yard, it doesn’t get any more innocent than that. Before the car crashes into her, and ultimately into the house. When this person is caught, potentially charged with hit and run, the stop sign violation, serious injury by the vehicle, among others. Earlier, mom Charlotte Bolton talked about hearing the crash.

Charlotte Bolton: I scream my baby because I knew she was on the porch, I ran down, and a lady had got my baby from between the car and my house and placed her, and her friend on the ground, and she was lifeless. I was screaming, my twelve-year-old son and another gentleman started doing CPR on her, and that’s when I started working on her. I felt a heartbeat.

Mike Galanos: Now, LeDerihanna has a fractured skull, broken pelvis, and she’ll have to learn how to walk all over again. Our thoughts are with this brave young girl again as we see her recovering in a hospital bed. Bob Bianchi joins us now, former Prosecutor and host of Law and Crime Network, so police have identified a suspect, no arrests have been made. So, they had plenty to go on, don’t you think Bob, when we talk about pretty good surveillance video, and any kind of prints or evidence inside that vehicle?

Robert Bianchi: You know, as I was saying before Mike that it was a no brainer, they were going to eventually get this guy. It was in broad daylight, they’ve got excellent videos, tape, that they’re going to be able to put out to the public to identify the person. The vehicle was left behind, which is going to leave behind copious amounts of DNA fingerprint evidence at least, if not something more than that. Not to mention that they are going to have cameras I’m sure, so they’ll go around and surveillance the entire neighborhood, for all sorts of cameras that may have captured the travel of this vehicle. So, it sounds like they’ve already identified a suspect and they are clearly going to make an arrest in the case, Mike, in my mind.

Mike Galanos: Got it, again suspect identified, no arrest has been made as of yet. So, we want to know here, two people in the car and let’s start with the driver. It’s not bad enough they run the red light there, the stop sign and crashed into this poor little nine-year-old girl. Then they take off, how much worse is it when you throw the hit and run in there?

Robert Bianchi: Well, it gets a lot worse Mike, you know, as a Prosecutor you’re looking at conduct, now we’re being told these are probably teenagers, and we can’t underscore the point but I can tell you as a Prosecutor for many years, it’s a tragedy when something like this happens but it’s a tragedy to these kids who are getting in the car, driving recklessly, they may not intended anything bad to happen but bad consequences are going to flow. To your question, as a Prosecutor when I look at this, if it was a mere act, that’s one thing. But when you leave the scene of an accident, if we’re in that state, where there is also a duty under the law, to render aid. They got out, saw the victim was laying there, and took off. And they could face anywhere up to five more years, well at least the driver, five more years in state prison for leaving the scene of an accident. Prosecutors and police take leaving the scene very seriously, and you can be assured this will not be favorable to the defendant, in the matter which the Prosecutor determines to resolve this case.

Mike Galanos: Got it, what’s the responsibility of the passenger?

Robert Bianchi: That’s a good question Mike, you know, I’m not seeing any right now. You know, the passenger is just not driving the vehicle, unless the State Prosecution can tie in that somehow, he was involved in the recklessness of this action, he is not responsible under the laws for the actual operation, and or, not leaving the scene of an accident if you will. So, unless there’s something more here, I don’t really see any kind of heavy consequences, if any consequences at all for the passenger.

Mike Galanos: Bob always good seeing you, thanks again so much, and again the breaking news is a suspect identified as this poor nine-year-old girl is hit and recovering in a hospital. Bob thanks again. 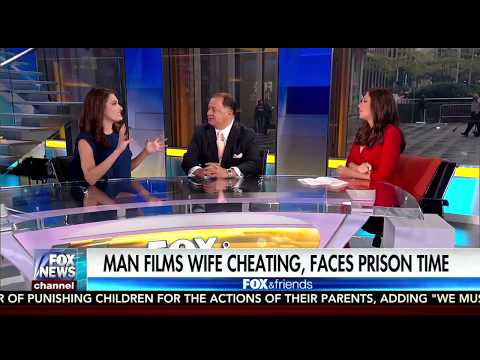 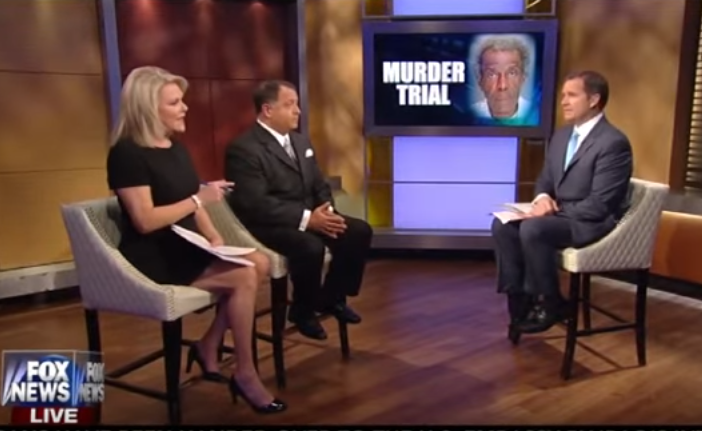