Any time you are charged with something, it is important to take that charge seriously and to defend yourself to the best of your ability. Typically, this means getting an experienced attorney. But there are some charges that people take less seriously for some reason.

Manslaughter tends to be one of those charges. That is, until somebody is charged with it and they suddenly realize just how serious of a crime manslaughter is. It might not have as serious of penalties as murder but it could still completely destroy your life to be found guilty of manslaughter.

What is Considered Manslaughter in New Jersey?

Manslaughter is a criminal charge and a type of homicide but one that is quite unique compared to the others in that category like murder. It is defined under The New Jersey Code of Criminal Justice Section 2C:11-4. For it to be manslaughter, the main distinguishing feature is that the death is caused through recklessness. A quick note: a murder that happens in the heat of passion may be considered manslaughter depending on what provoked the heat of passion.

A manslaughter charge can be elevated to aggravated manslaughter. Like with other aggravated crimes it requires that certain elements be present in the case. One element is that the defendant showed an extreme indifference to how they put another human’s life at risk. Another element which will upgrade a manslaughter charge is if the incident occured while fleeing or attempting to elude a law enforcement officer in violation of subsection b. of NJS 2C:29-2

Either way, a manslaughter charge results in a legal battle wherein the prosecution has the burden to prove beyond a reasonable doubt that the defendant acted recklessly. This means they have to show that you consciously disregarded the risks of your actions. This is an important piece to keep in mind when it comes to crafting your defense.

What Penalties Does Manslaughter have in New Jersey?

A manslaughter charge comes with some serious penalties. The penalties you face will be largely determined by the circumstances of your case. A judge is given discretion in sentencing, and so not every person found guilty will find themselves facing the maximum penalty.

What Defenses are there for a Manslaughter Charge?

There are a number of potential defenses which you can use in defending yourself against a manslaughter charge. Which defense will be the best for your specific cases will again depend on the circumstances of the case. This is especially true when you’re caught on camera or are clearly identifiable through evidence or witness accounts, as a defense like mistaken identity doesn’t work.

Possible defenses for your manslaughter charge include:

Where Can I Get Help with My Manslaughter Case?

If you are facing a manslaughter charge then we hope that you now see why you can’t just take it lightly. A charge like this will have immediate penalties in your life and a guilty charge will follow you around like a curse.

That’s why hiring a great attorney is your best move when facing a manslaughter charge in New Jersey. The attorneys here at The Bianchi Law Group, LLC, have experience defending people just like you and that means years of expertise in exactly the area you need help. After all, chances are good this is your first time experiencing such a charge and everything is new to you. There’s a lot to learn. But our attorneys have been through this process hundreds of times and know exactly how to best defend you. 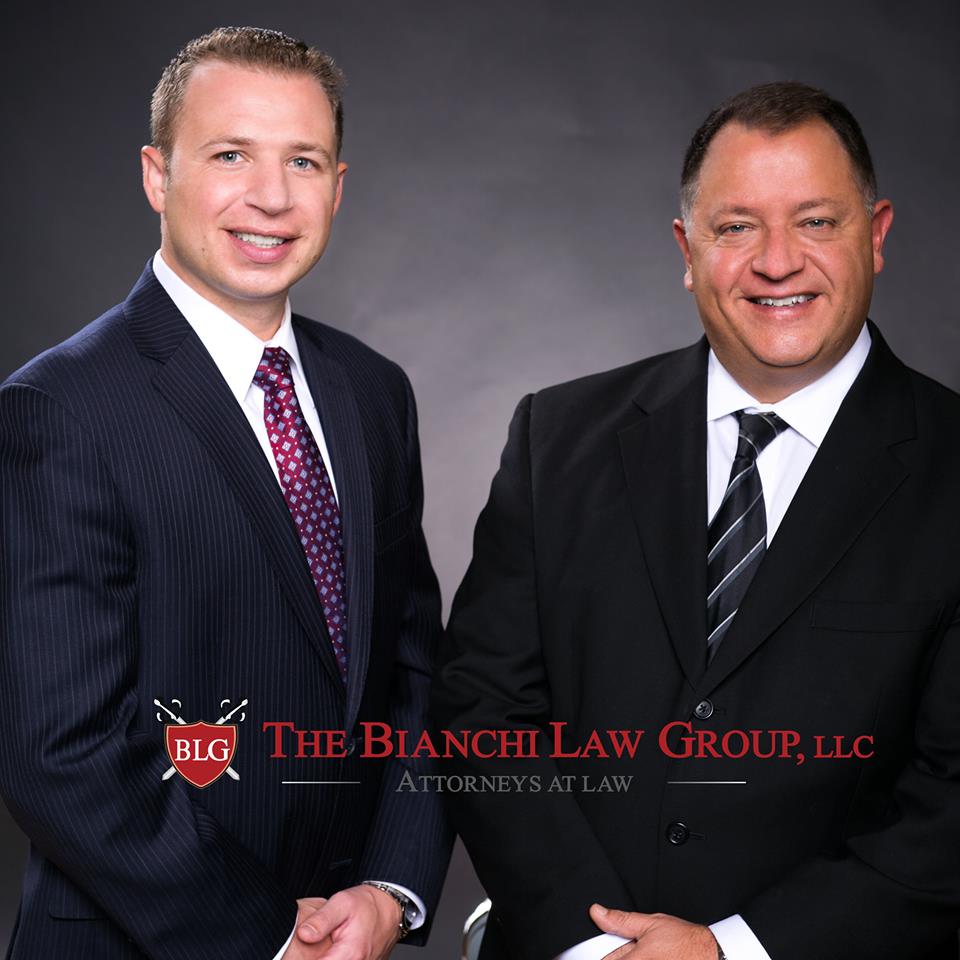 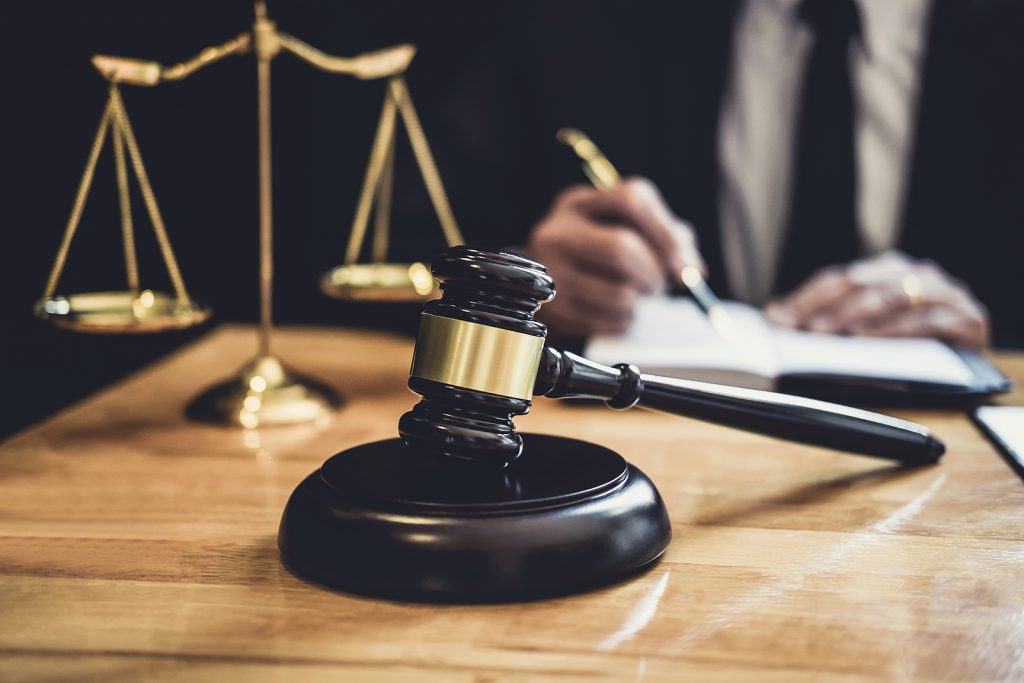