As former prosecutors and Certified Criminal Trial Attorneys in the State of New Jersey, Robert Bianchi and I regularly handle criminal defense cases, including but not limited to domestic violence cases. In fact, many matrimonial attorneys refer us domestic violence cases, restraining order cases and contempt cases for their clients who are arrested for disorderly persons offenses and/or crimes, in addition to being served with temporary restraining orders.

This blog post addresses a new law which was passed in the wake of NFL player Ray Rice’s case, after he was admitted into New Jersey’s Pretrial Intervention Program (PTI) for a domestic violence-related assault in Atlantic City. After Rice’s admission into PTI, the television show TMZ released a video of the assault, which ignited a national debate about the handling of domestic violence cases and New Jersey’s PTI program.

Accordingly, on August 10, 2015, New Jersey significantly changed the definition of domestic violence under the Prevention of Domestic Violence Act and changed how the state prosecutes various crimes, particularly with respect to crimes associated with domestic violence.

Among the law’s provisions are those which:

First, the statutory definition of “domestic violence” under the Prevention of Domestic Violence Act of 1991 has be expanded to include: robbery (N.J.S.A. 2C:15-1); criminal coercion (N.J.S.A. 2C:13-5); contempt of a court order entered under the act (N.J.S.A. 2C:29-9, subsection b.) when the contempt violation itself constitutes the commission of a crime or disorderly persons offense; and any other crime involving risk of death or serious bodily injury to a domestic violence victim.

These crimes have been added to the existing crimes or offenses which now constitute acts of domestic violence for which a victim may seek a temporary restraining order and/or relief from an abuser under the law.

The law also eliminated the “immediacy of harm” requirement necessary for criminal coercion in order to prosecute a person who threatened to inflict bodily injury on anyone or commit any other offense with the purpose of unlawfully restricting another’s freedom as required by N.J.S.A. 2C:13-5(a)(1).

As to the increased likelihood of prison time for domestic violence-related aggravated assaults, the law established a new crime of Aggravated Assault when a defendant attempts to cause, or actually causes, “significant bodily injury” to a person defined as a victim of domestic violence under the Domestic Violence Act. This new subsection of the assault statute is the third crime and eliminates the statutory “presumption of non-imprisonment” for first-time offenders who are convicted of third- or fourth-degree crimes as set forth in N.J.S.A. 2C:44-1e.

Additionally, the law established two new aggravating factors for a sentencing judge to consider when sentencing a defendant in accordance of N.J.S.A. 2C:44-1. First, any act of domestic violence committed in the presence of a child under 16 years of age. Second, any act of domestic violence when the defendant committed at least one act of domestic violence on more than one occasion. Furthermore, a finding of either of these two aggravating factors now results in a “presumption of imprisonment,” even for first-time offenders convicted of a third- or fourth-degree crime, who would otherwise benefit from the “presumption of non-incarceration” with other New Jersey crimes of the same degree.

Modifications to the PTI Admissions Procedures for DV

The new law also made several significant modifications to the admissions procedures for domestic violence offenders and other criminal offenders seeking admission into New Jersey’s PTI program for supervisory treatment.

Specific to domestic violence offenders, the law established a “presumption against admission” into the PTI program if the crime or offense charged: (1) was committed while subject to a domestic violence temporary or permanent restraining order; (2) involved violence or the threat of violence against the victim, which is further defined as the victim sustaining serious or significant bodily injury; (3) where the offender is armed with and uses a deadly weapon; or (4) where the offender threatens by word or gesture to use a deadly weapon, or threatens to inflict serious or significant bodily injury.

Additionally, the Attorney General is now responsible for developing guidelines to ensure the uniform exercise of discretion by prosecutors in formulating recommendations on participation in the PTI program for domestic violence offenders.

Moreover, for all criminal offenders, even those domestic violence offenders presumed to not be admitted to the program, the law provides that when a prosecutor and court consider an application for admission, both would “give due consideration to the victim’s position” on whether the defendant should be admitted.

Finally, and most significantly, PTI has always been a supervisory treatment program irrespective of whether the defendant contests his or her guilt. In other words, a defendant does not have to plead guilty to avail themselves of the PTI program in all other offenses. Under the new law, however, a defendant charged with domestic violence under certain circumstances now must plead guilty at the time of his or her PTI admission. These circumstances are where a defendant is charged with: (1) a first- or second-degree crime; (2) any crime, if the person was previously convicted of a first- or second-degree crime; (3) a third- or fourth-degree crime involving domestic violence; or (4) any disorderly or petty disorderly persons offense involving domestic violence, if the defendant committed the offense while subject to a domestic violence temporary or permanent restraining order. 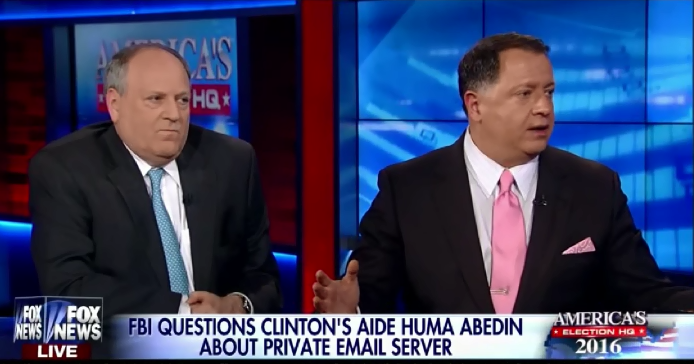