Amid grief and outrage after 21 people were killed in a school shooting in Uvalde, Texas, Tuesday, federal lawmakers say background check and red flag legislation could be on the table.

David Bruno. Esq. weighs in on due process and red flag laws, when typically the Judge makes the final decision on gun confiscation, once the order is signed, authorities take weapons followed by a hearing that must take place within 10 days in the red flag procedural safeguards. Also, would red flag laws have applied in the recent Uvalde tragedy, with a shooter with no criminal history?

Many senators, including Republicans, say they’re open to passing new legislation in response to the tragedy. But in a polarized Congress, during an election year, nearly 30 years after the last major piece of federal gun legislation passed, it’s not clear if the Senate can deliver the 60 votes needed.

The Bianchi Law Group, LLC is located in Parsippany, New Jersey. They are a team of former prosecutors who aggressively fight the government when their clients are charged with crimes. Both Bianchi and Bruno regularly lecture to other NJ Lawyers in the area of criminal law and are regularly in the national media to discuss criminal law issues. 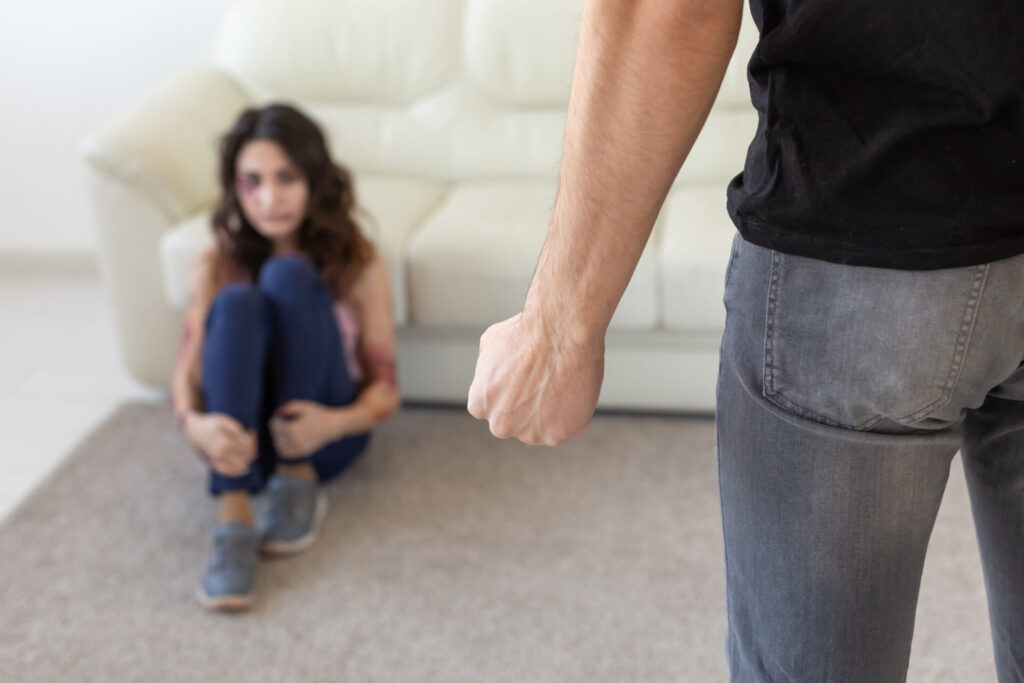 What Are The Penalties For Domestic Violence In New Jersey? 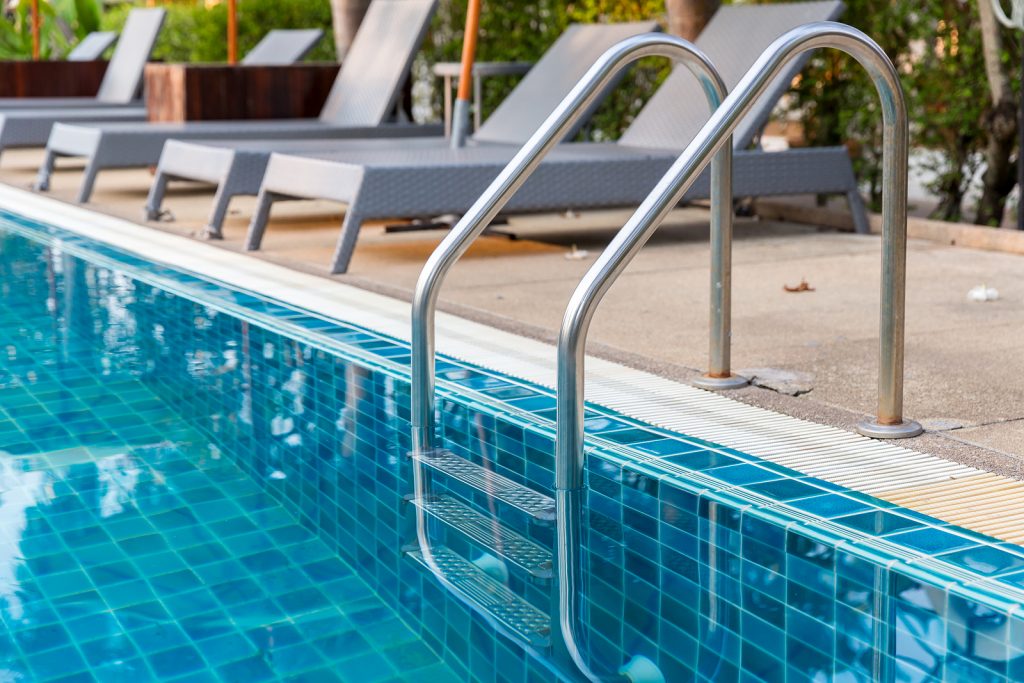 Bob Bianchi on Law and Crime Report: Police Intervene to Save a Drowning Child