On August 20, 2016, I appeared on Fox News’ Fox and Friends Weekend with host Clayton Morris and attorney Kisha Smith Hebbon to discuss a recent Federal lawsuit brought by 6 refugee students against a Pennsylvania school board for failing to provide the refugee children with a free high school education at the school of their choosing.

Accordingly, to Federal and State law, the right to a free public education extends equally to immigrant students who do not speak English as their primary language and who have a limited ability to read, speak, write, or understand English.

The 6 refugees sued Lancaster schools, saying the School Board has a custom and practice of refusing to admit older refugees to the School Board’s main high school. Instead, they are being dumped in alternative disciplinary school where they are being denied access to a quality education. The students range in age from 17 to 21, and hail from Somalia, Sudan, Democratic Republic of Congo and Burma.

“[The] Plaintiffs are refugees who have fled war, violence, and persecution from their native countries,” reads a statement from the Complaint. “Having finally escaped their turbulent environment to resettle in America, these young immigrants yearn to learn English and get an education so they can make a life for themselves.”

As I discussed in the video, I believe this lawsuit highlights other problems that our Government’s refugee policy cause other than just national security. According to the State Department, the U.S. has received more than 324,000 refugees who have entered the country in the last 5 years. While many critics of the policy point out the security risks, the real stress of the admissions rests at the local level in our municipality governments and school board. Nearly all of the refugee children do not speak English and schools have to accommodate the needs of these children with additional staff and resources. Inevitably the cost of these services will fall on the taxpayers.

The entire Complaint can be viewed here. At the time of this appearance, the School Board has yet to respond with an Answer. 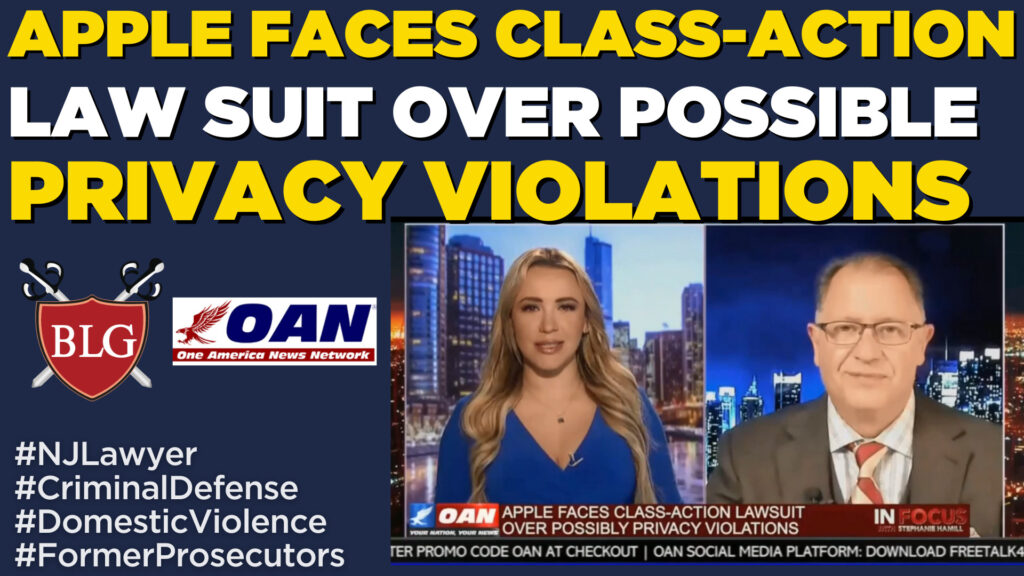