Bianchi and Marris strongly and hotly debated 2 cases of national interest, one involving Bachelor, Chris Soules who is charged with leaving the scene of an accident he was involved in that killed a truck driver.  In most states, it is required that you “remain” at the scene of an accident.  Failure to do so under the law, especially when there is a death, carries serious state prison exposure. In this case, it is alleged that while Soules called 911 and stayed at the scene for a time, that he eventually left the scene before the police arrived.  As a former prosecutor and NJ criminal defense attorney, Bianchi and his law partner David Bruno have both prosecuted and defended such cases.

Bianchi argued that Soules violated the law by not remaining at the scene, and that he failed to cooperate with police after he was located at his home.  Bianchi suggests that after a fuller investigation, prosecutors may threaten to upgrade the charges to manslaughter (ie, recklessly causing the death of the truck driver) given he admits to slamming into the back of the truck at the scene where it is also alleged Soules had alcohol in his car.  With this leverage, prosecutors will likely be able to plea the case.

In another hotly debated case, Bianchi and Marris squared off on a case where parents went for a drive in a 2 seat sports car with their 5 month old baby who was not belted and/or placed in a car seat, as is required by law.  After an accident where speeding is alleged, the baby was ejected from the car and died from injuries.  Bianchi while sympathetic to the parents states that these actions are so reckless that it warrants prosecution for deterrence reasons.  Bianchi believes a jury would never acquit such recklessness under the law, regardless of the sympathy anyone would have for the parents over the loss of their child.

Bob Bianchi and his law partner Dave Bruno, were former NJ prosecutors who are both NJ Supreme Court Certified Criminal Trial Attorneys.  They both prosecuted, and now defend, persons charged with murder, manslaughter, and all other matters of criminal charges. 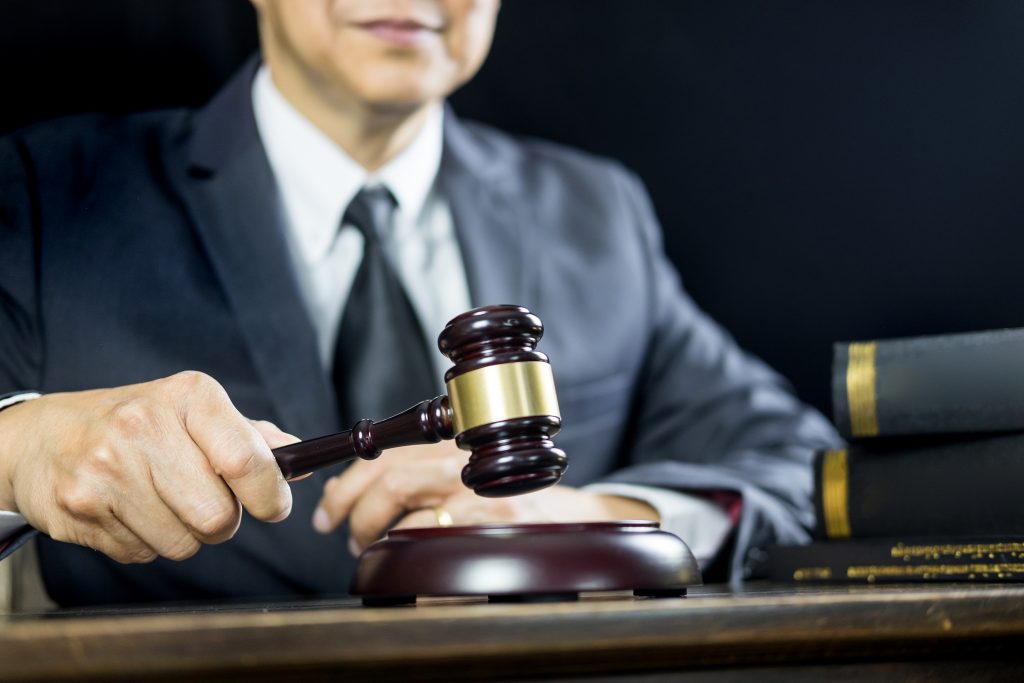