6/9/17: Bob Bianchi appeared on Fox & Friends First to discuss the riveting testimony of Former FBI Director, James Comey. Bianchi gave his insights as to any possible charge of obstruction of justice against President Trump.

Bianchi indicates that while the testimony showed obvious distrust of the President, it was clear up until the departure of the Director, President Trump was not under investigation and his actions (while dangerous), did not amount to obstruction of justice.

However, there is still a question if the firing itself and President  Trump’s very own statements about it, may be a problem for him.  Obstruction of Justice requires that with a “corrupt purpose” one impedes or attempts to influence an official investigation.  The firing of Comey could have been for many reasons.  However, the President stated on at least 2 occasions he was motivated to do so to “take pressure off” the Russian investigation.  This could very well be a problem for the President, especially if further investigation cooperates these statements. 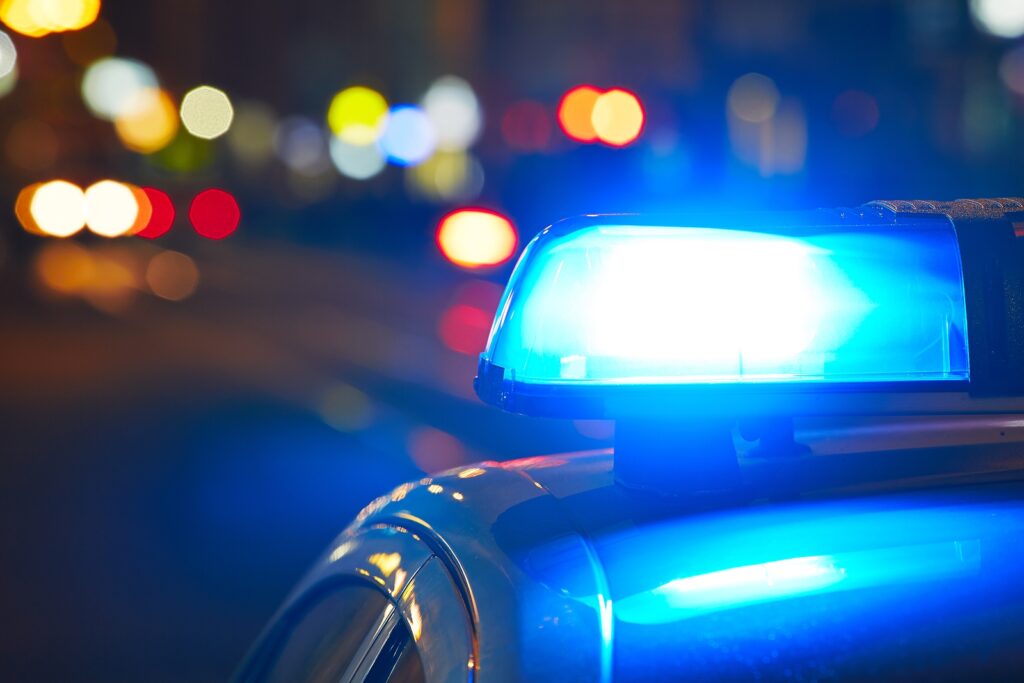