On 5/9/17, NJ Lawyer Robert (Bob) Bianchi appeared on Fox News, Happening Now with host Jon Scott to discuss the cold case murder of a young couple and whether the case will stick.  Co-guest, Brian Claypool and Bianchi discussed the oddities of the case.

This cold case involved the brutal killing of a couple over 13 years ago at a campsite.  Gallon was a “person of interest” but only because people felt he was a person that would do such a thing. Otherwise, there is no connection to the victims or motive in the case.  From the investigation, they have ruled out robbery, sexual assault, or any other reason for such random violence.

This year, the defendant was arrested for murdering his brother.  During police interrogation, he indicated that he “had information” about the unsolved murder years before.  The police have been very silent on what it was exactly that he said that led them to the conclusion he was the murderer.

In a press conference by police, unusually the officer indicated that while he is the murderer, they have not charged him, as they await a review by the county prosecutor.  This is very unusual that they would hold a press conference, identify a person as the murderer, and then state that we had to wait to see if the prosecutor is charged.  Is this just a convenient way to close a cold case?

Bianchi and his partner, David Bruno, are NJ Supreme Court Certified Criminal Trial Attorneys and former homicide prosecutors who now practice NJ criminal defense.  Bianchi as the head prosecutor has handled many high profile murder press conferences and is perplexed by the approach taken in this case- – having given a press conference saying a person did something but then saying no final charging decision has been made. 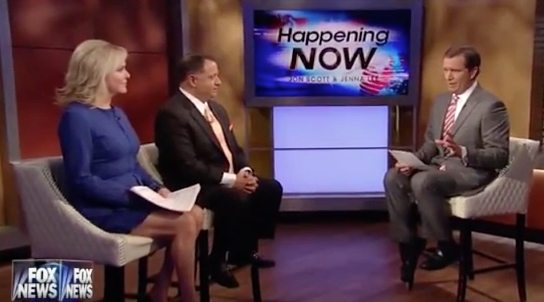 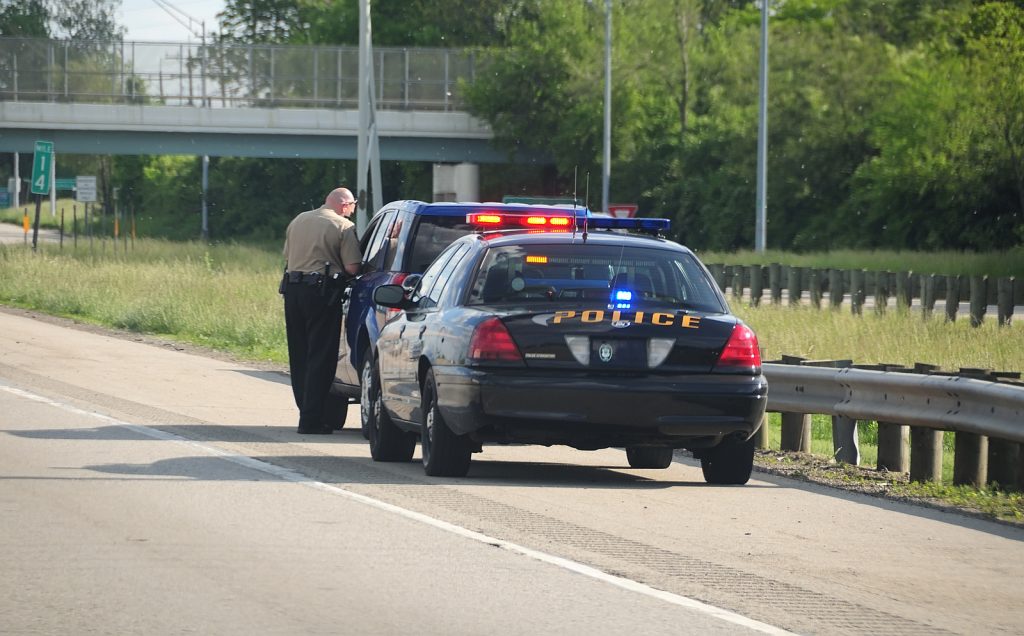 A Plumber Can Make You Grateful