Robert (Bob) Bianchi appeared on Fox News with Patti Ann Browne to discuss a federal court ruling on President Trump’s threat to withhold funds to “sanctuary cities.”  Bianchi discussed how this ruling was a setback for the Trump administration, but in the end, he feels that legally they will ultimately prevail.

The judge’s ruling essentially states that the president cannot withhold funds that are not related to immigration since those funds were given by Congress with “no strings attached.”  The Trump administration lawyers were in a tough spot arguing that they only intended to withhold funds related to immigration and homeland security, only.  However, the order to withhold the funds was poorly written and comments from President Trump and Attorney General Sessions clearly indicated that they were going to withhold funds well beyond that dealing with immigration.  This made the government’s argument difficult and the judge was quick to point that out.

Bianchi argues that while the Trump administration may have “lost the battle” but that ultimately they will “win the war.”  Why?  Well, the grants expire at the end of the year and any new grants for funding (even that beyond immigration and homeland security) can now include immigration requirements to be eligible for the funds.

In essence, since the Congress already granted the funds without any “strings attached” as to immigration, the president is not allowed to unilaterally reverse that.  But, going forward he will certainly try to do that with Congress in the next round of grant funding.

Bianchi also discussed the issue of illegal immigration and its impact on crime and law enforcement.  Bianchi suggests that due to over-politicization of these issues from the far right, and far left, that we have lost a balanced, sound policy.  While an advocate for deportation of violent criminals, Bianchi believes that making local law enforcement into ICE agents presents significant resource misallocation and actually hampers law enforcement officials who often need the assistance of illegal immigrants to help solve crime, secure convictions, and make the community safer.

Irrespective of politics, we are a nation of laws.  I am currently at an attorney conference and was speaking to an attorney from a foreign country.  He noted something special about our Country.  Where he is from (an advanced democratic country) their president can do anything he wants after the election with no judicial oversight.  He gave many examples of how this has led to some very bad results and he was impressed at our 3-tier branches of government that act as checks and balances so that no one person can control everything.

His examples of how bad having a singular person “dictate” made me think that in these volatile times (regardless if you are a D or an R) that perhaps part of the vitriol is that we have a voice, a right to protest- – and a system of government where majority rules, but the minority has rights to be heard and make a difference.  Just a thought….. 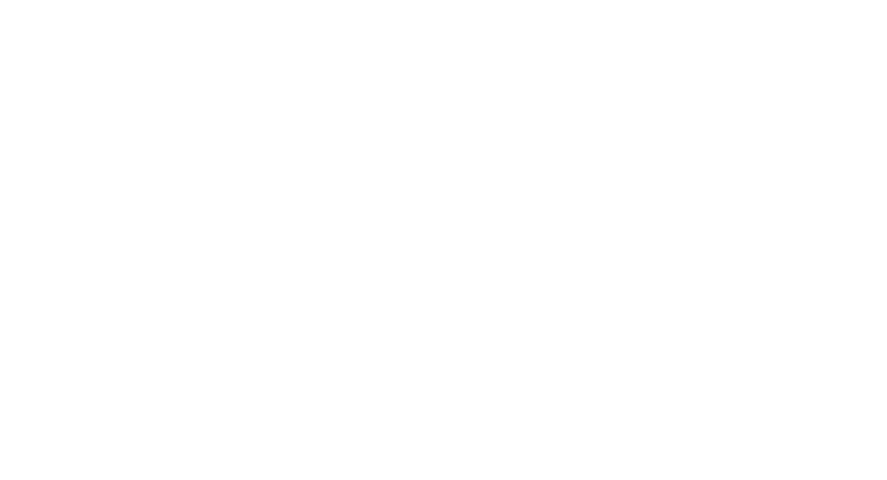 Can my Wife/Husband Testify Against Me? The Cosby Case