A judge temporarily blocked the release of video that allegedly shows New England Patriots owner Robert Kraft receiving sexual services at a Florida spa. Will it ever be released? I discuss it on HLN with Mike Galanos.

Mike Galanos: New England Patriot’s owner Robert Kraft scored a legal victory at judge temporarily blocking the release of video that allegedly shows him receiving sexual services in a Florida spa. Now Kraft’s’ Lawyers argued that it wouldn’t be difficult for him to get a fair trial if the tapes became public, hundreds of people have been charged in a sting involving several days spas, Massage parlors, they’re in Florida. There’ll be another hearing April 29th and the video for now stays under wraps. Let’s bring in Bob Bianchi, a former Prosecutor, also host of Law and Crime Networks. So, I mean Kraft’s legal team, they’ve already called this video basically pornography, which sounds convicting considering the charge. But with all that said, is this ultimately going to be released or not?

Robert Bianchi: You know, Mike, this is a really fine line case here. The public has a right to know and the laws basically say that this information should be released so, the Prosecutor gave notice that under the FOIA request or the OPRA request of that state, they were going to release it. So, the defense comes in with a very good argument to the court to say, one, they believe that those tapes were illegally secured by illegal surveillance of law enforcement authorities. That they want a jury trial, that they’re going to look to suppress those videos, and that they argue to the judge if we’re successful and you throw those videos out, judge, but nevertheless they wind up in the public sphere, it’ll go viral and our client would not be able to get a fair trial because every juror would know that those tapes exist. So, the judge has got to make a fine line call here as to what’s more important, the public’s right to know or making sure that an individual defendant has appropriate due process rights to a fair trial.

Mike Galanos: So, so clear up the order of how things are going to be argued. Cause you’re right, his attorney say that this video was obtained illegally. The way I understand it, kind of a sneak peek warrant. Where you call in a thread, everybody gets out of the building, you install the cameras, right? So, is that ruled on first? Whether or not it’s, it was obtained illegally and then the ruling of whether it’s release comes second?

Robert Bianchi: Well, that’s the way the defense attorneys want to argue it. They want to say that we should have a hearing, a suppression motion to see whether or not that these tapes are going to be thrown out in the criminal court and if they are thrown out in the criminal case, now they’re saying to the judge, looking at the release of the video, you should not release the video. So, you shouldn’t even make a decision, your honor, until the criminal court makes a decision as to whether or not they were illegally secured or not. So, they want to do it that way. Of course, the news media wants to say, no, no, no, no. That’s not the way it works. We have a right to know the public’s interest in this case is important because it involves a sex trafficking, they allege and sexual activity and health, safety and welfare of the community, and we should not have to wait till a criminal trials over in order to get these tapes and produce them. The judge said, I’m on a real fine line here, but come back and let’s have further arguments about it.

Robert Bianchi: Well, you know, I would expect that they would do that. I’m not sure that I see that in this case, Mr. Kraft was caught up with multiple other individuals. The only difference between him and those individuals is that he’s the owner of the Patriots. And unfortunately for him, I say this all the time, Mike, he has the specter of the public’s attention because he’s a high-profile figure. There’s nothing that’s unusual about it. The public is interested in individuals like that, as opposed to say, a guy like me who nobody really knows.

Mike Galanos: Bob, as always. Thanks for your expertise, appreciate it.

Robert Bianchi: Got it, Mike. Okay. 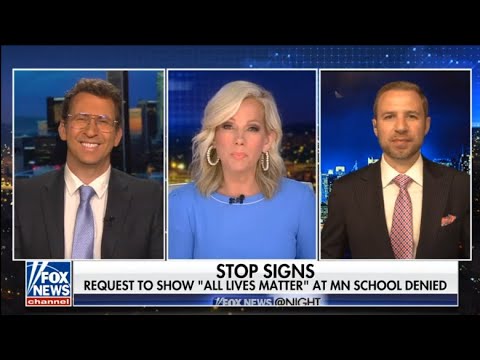 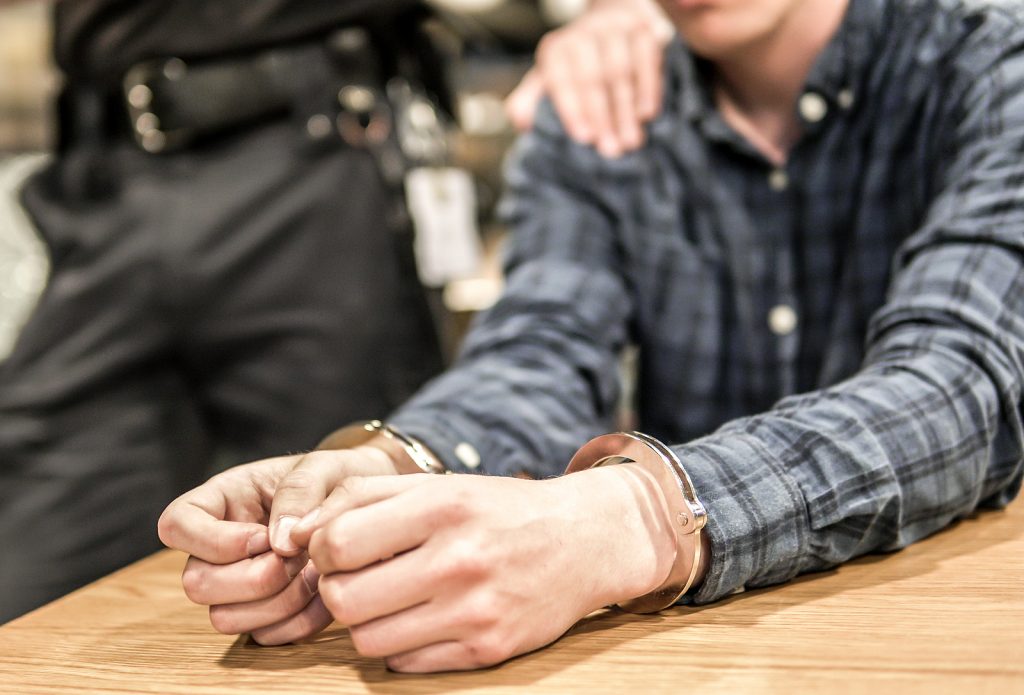 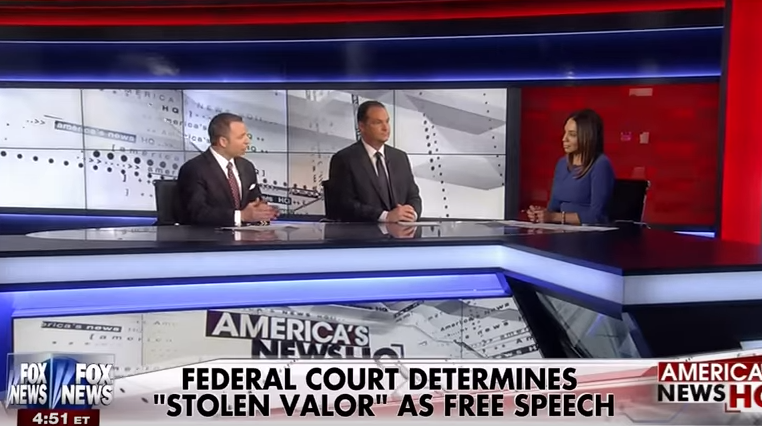