I had the pleasure of appearing on Fox News Fox and Friends show with host Brian Kilmead and debated with attorney Eric Schwartzreich on the Wayne Burgarello Nevada Stand your Own Self Defense case.

Wayne Burgarello is Nevada resident who owns a vacant lot that had been subjected to trespassers over the years. One day, a friend called him to state that there may be additional trespassers at the property.

In response, Burgarello went to the location with this friend and while carrying two loaded handguns in each of his hands, he found 2 “vagrants” that were sleeping under a blanket. The facts differ, but Burgarello claims that he felt one of the intruders had a gun, so he shot and killed him. Later, it was determined that no gun existed.

Burgarello is currently charged with murder, but he is asserting that under Nevada law he is entitled to a defense that is commonly referred to as the “Stand your Ground defense.” In essence, this defense means that if you are confronted by an aggressor where death is likely, you can “stand your ground” to defend yourself, with no need to retreat if a retreat can be safely done. More than half of the states in the United States have this law.

The Stand your Ground defense has come under considerable scrutiny after it was successfully used in the George Zimmerman trial that resulted in a not guilty verdict, among other high-profile cases.

However, while Stand your Ground permits you to protect yourself and not retreat, it does not give you a blanket ability to kill people, unless a jury finds that you were in fear of death, you were not the aggressor, and that this was the only force needed to stop the threat. In other words, the defense is not absolute and the defendant must prove this was a last resort when confronting deadly force to protect themselves without the need to retreat from the encounter.

In the Burgarello case, I feel that he loses on this defense. He does not call police when he becomes aware of the trespasser, but rather, decides to take matters into his own hands, and in those hands are two loaded handguns. He shoots people that were sleeping and they have no weapon. There is no evidence that the victim was an aggressor, or that Burgarello feared for his life and shooting them was the only option to eliminate that threat. And more importantly, there is no gun or weapon to substantiate his belief that the victim had a gun. Rather, this looks like revenge, which is allowable under the law.

Now, we all agree that we should be able to protect our homes, but is a vacant building the same? And, did not Burgarello himself set into motion the confrontation and was he not an aggressor by carrying 2 loaded handguns. More importantly, if the jury does not “buy” the “I thought he had a gun” facts, it is clear to me Burgarello will not be entitled to the Stand your Ground defense.

An interesting case to watch. What are your thoughts? 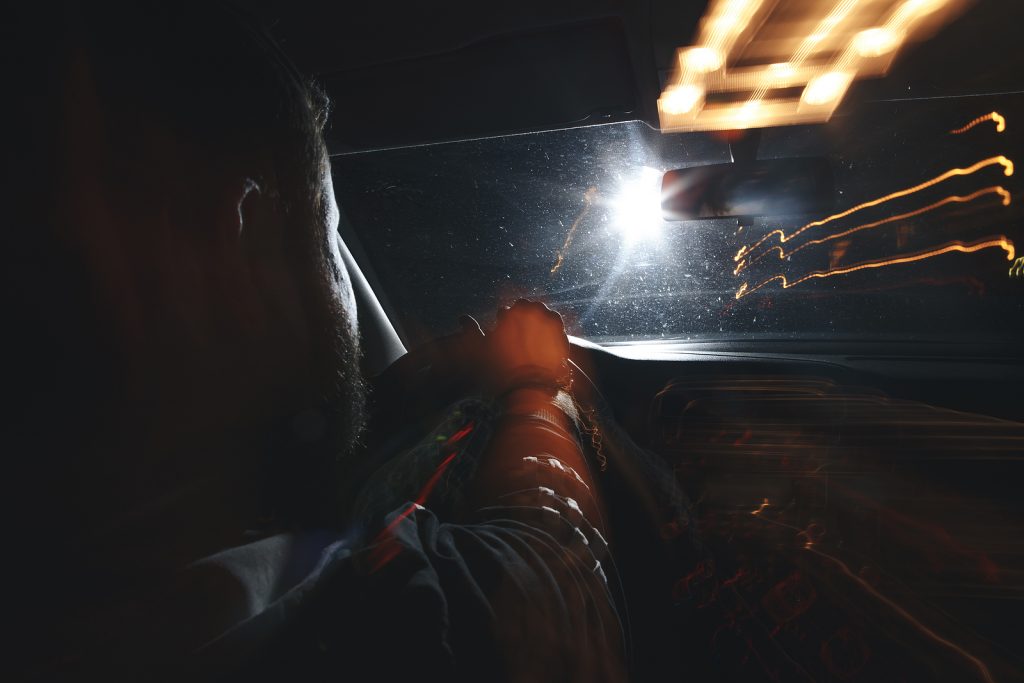 Driver Gets Probation for Crash That Killed 5