On June 25, 2015, I was asked to discuss the ruling of the United States Supreme Court on the Affordable Care Act, also known as ObamaCare on Fox News Happening Now with host Jon Scott.

As I have discussed while this case was pending, this ruling did not come as a surprise to me at all from a legal standpoint. Many times people often confuse “feelings” about the law as opposed to the law itself and how courts go about making rulings.

As stated in the broadcast, if people do not like the ACA, the fix is a legislative one, that is, vote to change the law. The Supreme Court is (amazingly contrary to those who are upset with the ruling) not to substitute their judgment, for that of Congress.

Many times courts review an entire law when there is confusion or questions as to the meaning of the law, and glean from the law the intent of the framers of the law were. This is exactly what occurred here. Knowing that the law could not possibly be implemented unless those applying under the ACA could use an “exchange” the Supreme Court indicated that in a law of thousands of pages they were not going to overturn it over 4 words, i.e. “Exchanges established by the state.” Many states thereafter refused to adopt exchanges…hence the legal battle. If every person could not avail themselves of an exchange, the law was simply a nullity, unworkable, and it was logical Congress did not draft, debate, and pass a law that was meaningless, Roberts rightly wrote.

Chief Justice Roberts who wrote the opinion also brought out another interesting fact that was overlooked by most. Specifically, he indicated that in parts of the law there is a reference to “Federal Exchanges” so that those states that refused to establish exchanges only meant that citizens of that state could then opt to use the federal exchange. This makes complete sense, regardless of whether you like the law or not.

I found it interesting that the court was accused of (an old saw) that they were “legislating from the bench.” This is irony to me. As the Chief Justice stated, the Congress (which represents the people of the United States) passed this law and it was clear that it was passed to provide universal health care to all citizens. Hence, all needed some sort of exchange in order to the law to have meaning or workability. To interpret it any other way was in fact “legislating from the bench!”

Again, I repeat, if people do not like the law, go to the “people’s house” (the Congress) and pass a new law. That is exactly how democracy works. Until that time, this is the law of the land.

On a personal note, even if the law passes, the legacy to it is that universal health care which we have debated unsuccessfully for over 30 years is here to stay. Either way, that is a good thing even if the law needs to be revised. 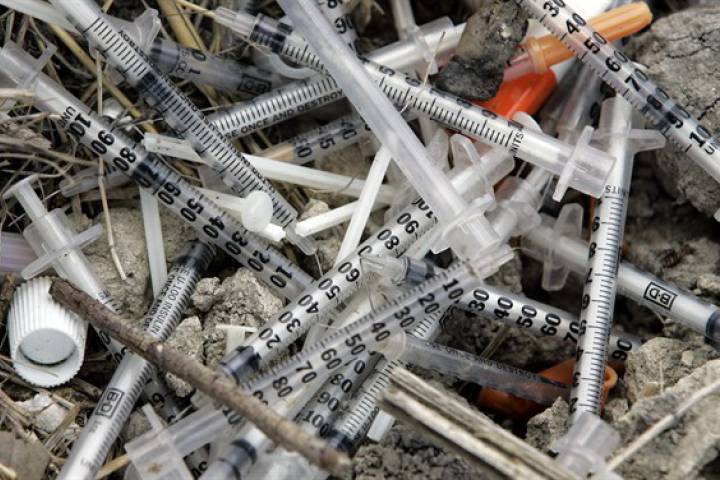 How a Flu Shot Can Cost you your Life: Should Criminal Charges be Filed? 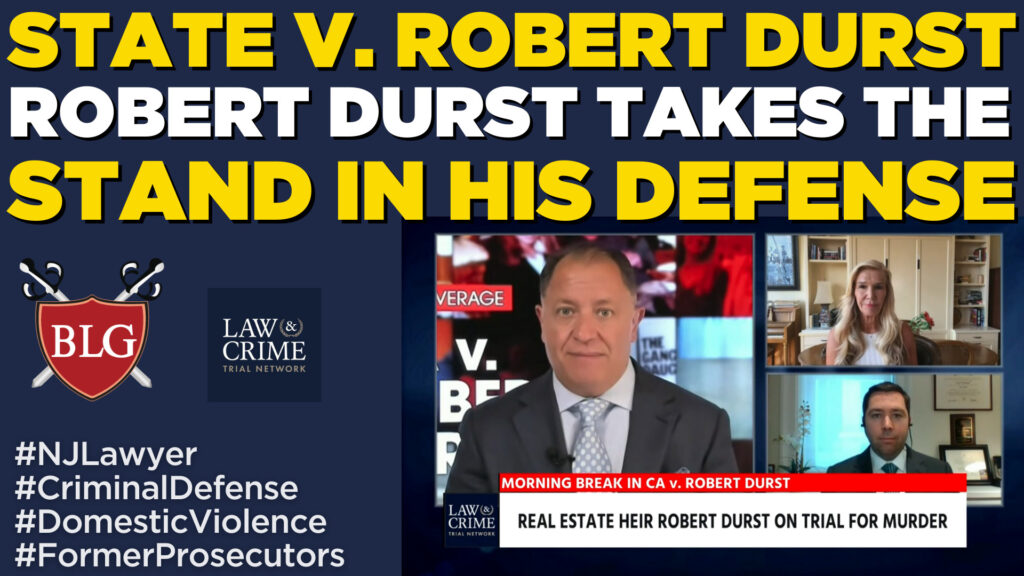