Robert (Bob) Bianchi joined host Melissa Francis and co-guest, Lis Wiehl to debate the tragic deaths of 6 school children who were unbelted in a school bus. The driver of the bus, Johnthony Walker, was charged with vehicular homicide among other charges. It is alleged that he was seen speeding and weaving in his lane of traffic just before the accident. Vehicular homicide is a charge that could carry years in prison. As a NJ criminal defense attorney, I have prosecuted and defended many persons charged with such crimes. The law basically determines if the defendant acted recklessly. Reckless under the law means that the defendant took an unjustifiable risk that created a substantial risk of death. Traditionally, when one drove a vehicle under the influence supported such a charge. Today, however, cases of speeding, use of cell phones, and other violations of the driving code(s) is often the basis for the charge, if such conduct caused the accident that led to death.

We also debated the topic as to why it is that only 5-6 states mandate the use of seatbelts on school buses. It is hoped that this will force legislators to mandate from this point forward that our school buses are equipped with seat belts to stop such a tragedy in the future. Let us know your thoughts. 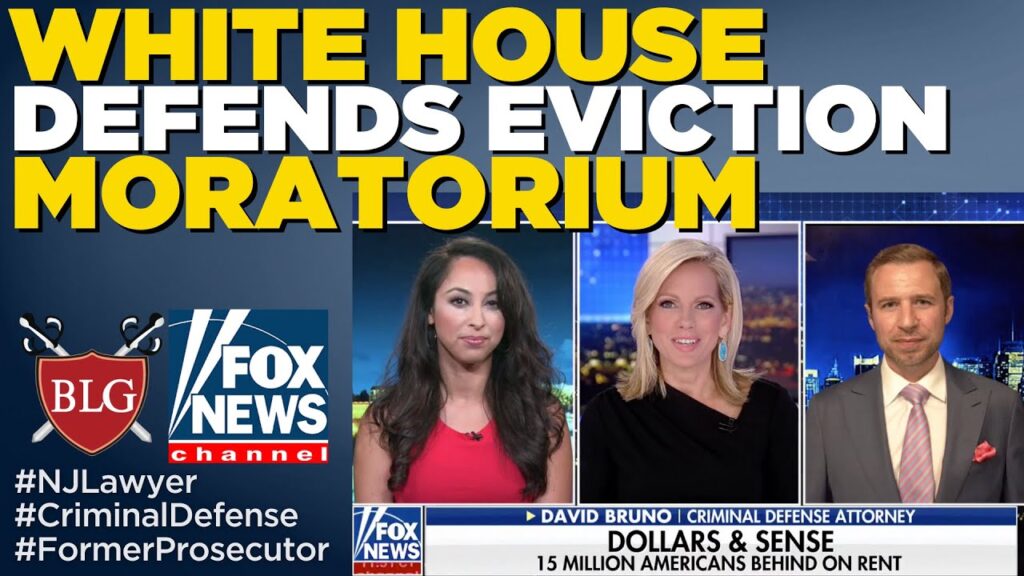