As discussed in the appearance, the First Amendment to the United States Constitution prohibits the Federal Government and States (through the 14th amendment) from enacting legislation that would abridge the right of the people to assemble peaceably. State Constitutions also protect our Federal 1st amendment rights as well. Those rights are not, however, absolute.

Our United States Supreme Court has said that, under the 1st Amendment, the Government can impose restrictions on the time, place, and manner of peaceful assembly, provided that constitutional safeguards are met.  Time, place, and manner restrictions are permissible so long as they “are justified without reference to the content of the regulated speech, . . . are narrowly tailored to serve a significant governmental interest, and . . . leave open ample alternative channels for communication of the information.”

Additionally, the First Amendment does not protect the right to conduct an assembly where there is a clear and present danger of riot, violence, interference with traffic on public streets, or other immediate threat to public safety.

As I stated in my appearance, violence and the obstruction of traffic on a public highway is not acceptable and unlawful. Of all the proposed legislation mentioned in the video, the restrictions relating to violence or the obstruction of traffic on public highways would be the most constitutionally sound. Simply put, protestors do not have a right to commit violence or block traffic absent a permit.  Many of our State laws are not serious enough to deal with today’s challenges.  Therefore, States have right to enact new laws and amend existing laws to make the sentences more significant.

At the time of the appearance, none of the bills have become laws and I expect that every law will be challenged and subjected to constitutional scrutiny under the above-mentioned standard.  This process is the foundation of the Constitution and the heart of our Government’s Separation of Powers which seem to be frequent topics of discussion with the new Trump administration. The legislatures draft and vote on bills, the executive branch approves the bill to make a law and the judicial branch reviews the laws to determine if they are Constitutional.  Be assured, there is a lot of attention on this type of legislation and these laws will be vetted through the courts. 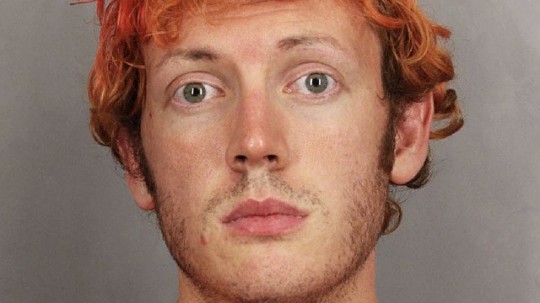 All Smollett Charges Dropped, Justice Was Not Served