Cyberbullying has become a scourge and is epidemic in our society. As Prosecutor, we often saw the carnage and devastation of Cyberbullying especially with young people who were relentlessly attacked by hateful and mean-spirited people who made outrageously defamatory, sexual, and violent attacks upon a victim on a 24/7 basis along with many social media platforms.

On Fox News Channel on 3/21/15, we discussed the actress Ashley Judd’s cyber-harassment cause that she is now advancing after being verbally abused, attacked, threatened, and sexually attacked by a group of people that disagreed with her assessment of a college basketball game on Twitter. As experts in the area of New Jersey Criminal Prosecutions and New Jersey Criminal Defense, I was asked to give my legal analysis of the laws that apply and Ms. Judd’s case in particular.

Each state has laws that deal with such harassment, but enforcement of those laws is lagging, and law enforcement resources are at an all-time low to investigate these cases. We need to be very proactive as a community to curb such abuses and not rely upon law enforcement alone. We need schools, business leaders, the social media platforms themselves to institute zero tolerance responses to such attacks upon vulnerable victims.

New Jersey’s Criminal Harassment and Cyber-harassment law(s) reflect the notion that not all speech, is free speech under the law:

2C:33-4.1. Cyber-harassment
a. A person commits the crime of cyber-harassment if, while making a communication in an online capacity via any electronic device or through a social networking site and with the purpose to harass another, the person:
(1) Threatens to inflict injury or physical harm to any person or the property of any person;

(2) Knowingly sends, posts, comments, requests, suggests, or proposes any lewd, indecent, or obscene material to or about a person with the intent to emotionally harm a reasonable person or place a reasonable person in fear of physical or emotional harm to his person; or

(3) Threatens to commit any crime against the person or the person’s property.

A person commits a petty disorderly persons offense if, with the purpose to harass another, he [m]akes, or causes to be made, a communication or communications anonymously or at extremely inconvenient hours, or in offensively coarse language, or any other manner likely to cause annoyance or alarm.

In a landmark New Jersey legal case the Court turned to dictionaries to define “annoy” and found varying definitions, including “to affect detrimentally,” “[t]o disturb or irritate, especially by continued or repeated acts; to weary or trouble; to irk; to offend.” See, State v. Hoffman, 149 N.J. 564, 580 (1997).
A person acts purposely when, “with respect to the nature of his conduct or a result thereof[,] it is his conscious object to engage in conduct of that nature or to cause such a result.” N.J.S.A. 2C:2-2b(2).

At The Bianchi Law Group’s Community Affairs Outreach Program, we lecture to many civic groups, schools, and businesses about the scourge of cyberbullying. Parents and students would be wise to attend any seminar or lecture on this subject so that you can prepare yourself on how to prevent such abuse, and if you are abused, what your rights are and how to pursue them so that you are not further victimized. 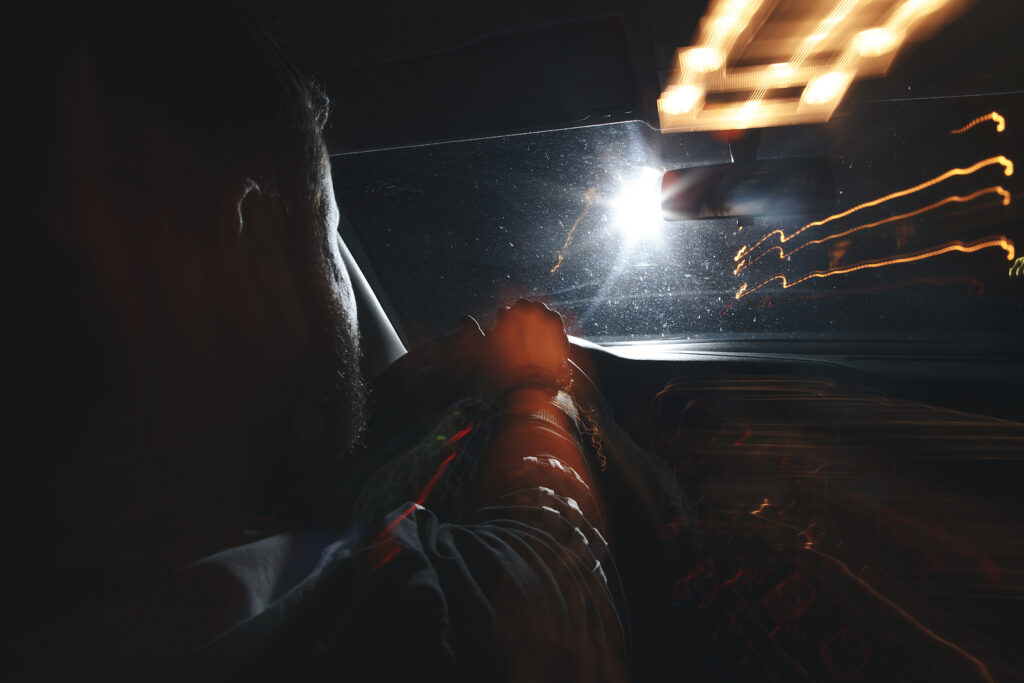