Recently on Fox and Friends, I had the privilege of discussing with host @GreggJarrett and debated guest @Kishahebbon on the case involving #JusticeForSandra #SandraBland death in custody case. Ms. Bland was pulled over by #TexasPolice for a minor motor vehicle infraction. She was placed in jail for a number of days and later found dead. The investigation at this point reveals that jail officials had violated the policy that each inmate be observed at least once every 60 minutes.

The coroner ruled the case as a suicide, but the public is demanding more answers and the case has garnered significant national media attention. The facts of this investigation are not complete and a full and proper legal analysis cannot be made at this time.

However, there are a few issues this case already presents that illustrate a continuing problem nationwide with respect to our prison population.

First, it is unfortunate that otherwise law abiding people like Sandra Bland, who are not a danger to the community and are arrested for minor motor vehicle violations, are placed in jail for 3 days for such a minor offense. To be fair, the police state that they were assaulted, raising the incident to a crime, if true. But, it is also true that they could have issued a summons and released her, or at a minimum given her a “release on her own recognizance” bail. With no prior background, a solid reputation and contacts in the community, etc…this is what is typically done. It was not done here and we have to find out why. I will dispense with the tremendous waste of taxpayer money we spend on housing inmates for minor offenses like this in our country.

Another reality is the incidents of death by suicide in jail (and for other reasons as well) that could have been prevented is a continuing sad reality.  I respect the challenges that corrections officials confront.  But I have too as a former head New Jersey County Prosecutor and New Jersey Criminal Defense Attorney has seen significant problems at many prison institutions that could easily have been prevented if policies had been followed.

Being in jail is a very traumatic experience. This is especially so for a person who is otherwise a productive, law-abiding person. It is a frightening, humiliating, and degrading situation for anyone. Jail officials should have known Ms. Bland was at a greater risk for emotional trauma as a result of the arrest. For otherwise law abiding people that may have committed a minor violation, once in jail they see their entire lives flash negatively before their eyes. They soon realize that in one moment everything they worked for in their lives may be lost. Many emotional and psychological issues arise with people like Ms. Bland than do with “hardened” and “repeat” offenders.

These common emotional issues are something jail official are on notice of and they are trained to ensure these exact kind of inmates remain mentally sound in this frightening, humiliating and life-altering time period. Let’s face it, no right thinking person wants a person to commit suicide for something that started as minor as not having used their turn signal, which is the offense Ms. Bland was alleged to have committed.

I disagree that the Troopers that arrested her (based upon the information we currently know) will ever be accountable for her death. Their actions at the scene (right or wrong) are far too “causally” removed from Ms. Bland’s death at the jail 3 days later to hold them criminally liable. But, for the jail officials that admit they did not check on her personally every 60 minutes, this is another matter altogether. There is a very good case against the jail civilly, and possibly criminally, if it is determined that there was “recklessness” that rose to the level of an indifference to human life.

The prosecutor has a choice in this case, however. There are laws that allow for criminal charges to be filed against police officers and jail officials that violate policies, laws, etc…and that cause the kind of harm that those policies were meant to prevent. They are not necessarily murder or manslaughter charges, as to me, these charges are hard for the prosecution to prove given the legal issues at play. But, for acts of official misconduct, abuse of government position, etc…this may be far easier to prove for the prosecution and carry serious consequences to the jail and police officials. The only question is if the facts point to this, will the prosecutor move in this direction, or only allow it to be tried as a non-criminal administrative matter.

Overall, the state has an obligation to protect a jail inmate- – even from self-inflicted harm. While I am sure no jail officials wanted Ms. Bland to die, the fact is that they did not follow the proper suicide prevention policies/protocols. These “check in on inmate rules” are to prevent the very tragedy that occurred here.

Prison and jail care of inmates in this country are the “underbelly of the criminal justice system.” Even attorneys have serious difficulty getting to the bottom of the facts at these institutions.  The Prosecutor here must use the power of their office to conduct a Grand Jury investigation, which is exactly what should be done here. If the cops and jail officials are not found to be at fault based upon a fair, independent, reviewed redundant investigation, then they should be cleared of any wrongdoing. But, we already know a mistake was made. To what extent the investigation reveals wrongdoing will determine the appropriate response.  But from what we know now, there is at least a great civil case, and the possibility of more legal action.

Just because a person is a prisoner should not be a basis to not hold jail officials responsible. Jail officials have a heightened duty to protect those that are not there of their own free will and are in essence “wards of the state.” Their lives matter as much as anyone else’s and they are already suffering enough by being there.  This unfortunate tragedy will hopefully bring much-needed attention to this ongoing problem in our jails and prisons.

#RobertBowers faces Death Penalty, as a Community Lays to Rest the Victims #PittsburghShooting – 10/30/18 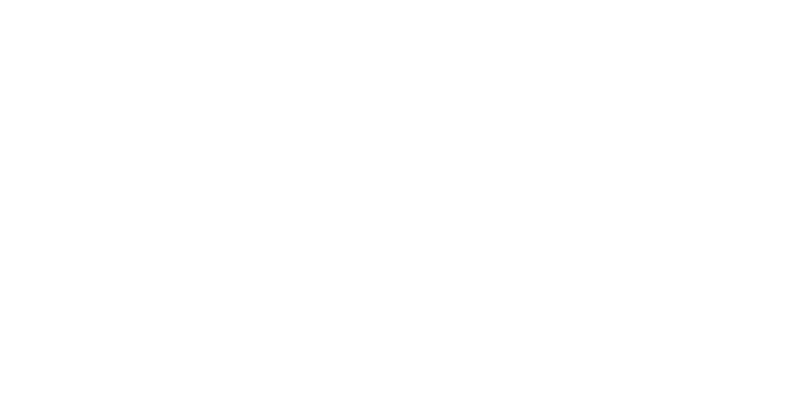