Entering the Fox News Building in New York at 5:30 am, I fully anticipated to discuss a Florida case where a woman attempted to stop a foreclosure sale where she bid on a website auction for a foreclosed property. The basis of her claim was that she recently started taking a diet pill and, as a result, did not fully understand there was a $400,000 recorded mortgage lien!

After I met with producers, I was advised that the topic changed due to a recent report that an Internal Investigation involving two secret service agents had been transferred to the Homeland Security Inspector General. These topic changes happen frequently, especially for new or breaking news.

When I served as an Assistant County Prosecutor, I was honored to not only be assigned to the major crimes unit where I worked closely with police agencies during many intense investigations, but I was also assigned to the Professional Standards Unit, which investigates official corruption and police misconduct cases.

From that vantage point, after reading the Fox News article regarding allegations of wrongdoing by these two Secret Service Agents, two things jumped out at me.

Second, there are reports that a supervisor stopped investigating officers from arresting the Agents and sent the Agents home without arrest or the administration of sobriety tests. This could possibly lead to a charge of official misconduct for any official that provided a benefit to these Agents by failing to properly arrest or investigate. While driving under the influence should not be tolerated and will likely lead to discipline of the Agents, a cover up and/or an act of official misconduct can be considered criminal and would result in much more serious consequences than a driving under the influence charge and/or administrative discipline.

These are potentially serious offenses. For example, in New Jersey, Official Misconduct is a 2nd degree crime which carries up to 10 years in State Prison. See, N.J.S.A. 2C:30-2. The country will be closely watching, as I know I will be as well. 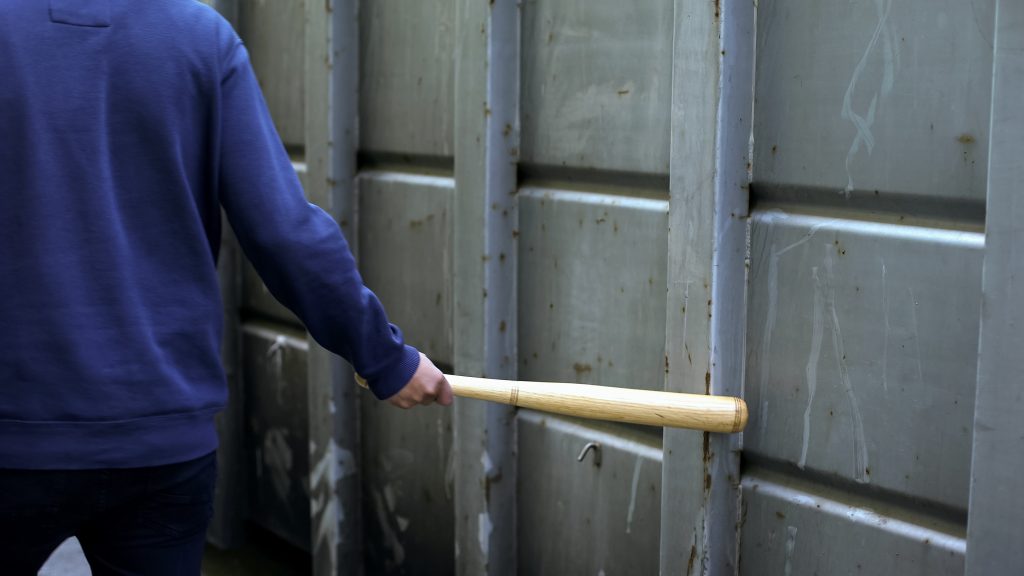 Bob Bianchi on Law & Crime Report: Attorney for One Officer in George Floyd Case Says Threats and Vandalism are Reasons to Move Trial