Robert (Bob) Bianchi, Esq., appeared on Fox News Happening Now show with host Jenna Lee and co-guest Brian Claypool, Esq., to debate the case where 3 soccer moms became irate with Donald Trump and were caught by the police stealing over 40 Trump for President signs. Bianchi was asked to give his unique perspective as a former head NJ County Prosecutor on how this case will proceed.

This case will again show that the prosecution of cases is not just about proving violations of the law, but moreover, the wide discretion of prosecutors on how to pursue a case, even those easily proven. While the facts in this matter clearly evidence a theft, given the nature of the offense, lack of a previous criminal record, and the reasons why this happened, it is believed by Bianchi that this will result in a very minor punishment. Let us know your thoughts! 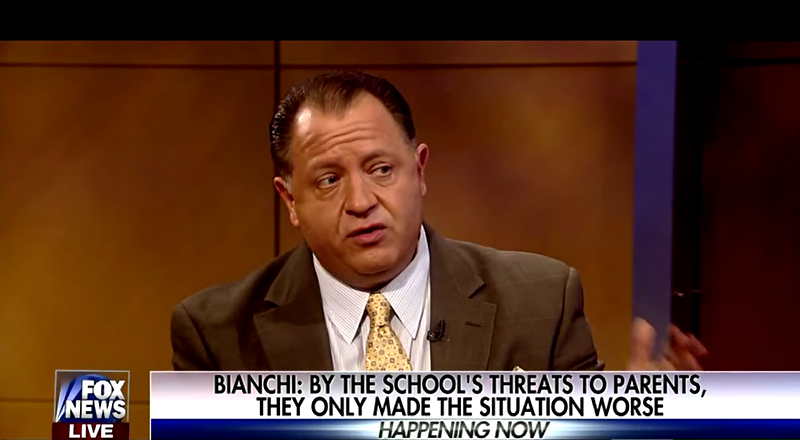 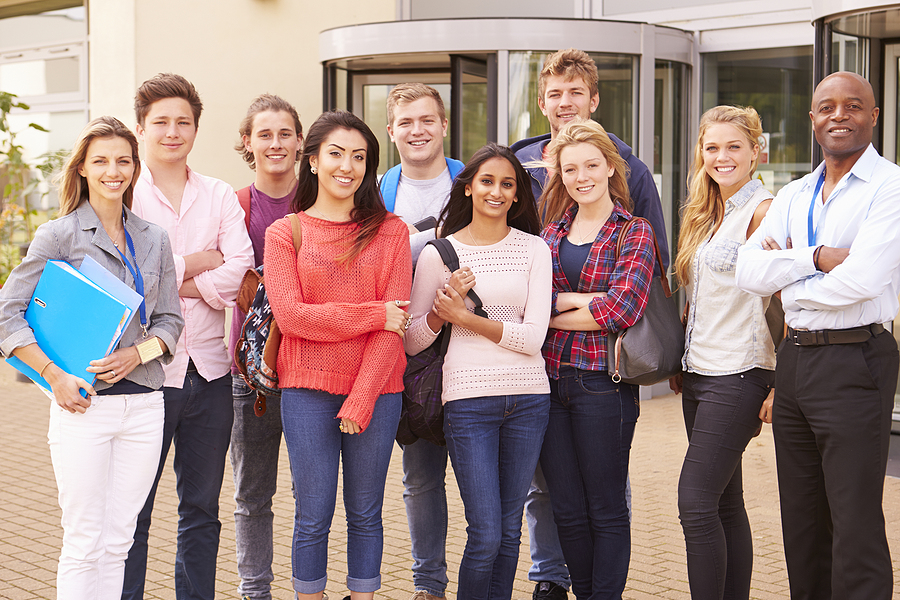