Victims of the carnage wreaked by Darrell Brooks at Waukesha’s Annual Holiday Parade last year urged the judge to sentence him to the maximum term for each of the 76 charges, including six murder counts for which he was convicted.

Brothers Matt and Chris Owen confronted Brooks about the murder of their mother, Leana Joy Owen, 71. She was one of the ‘Dancing Grannies’ who took part in the parade. 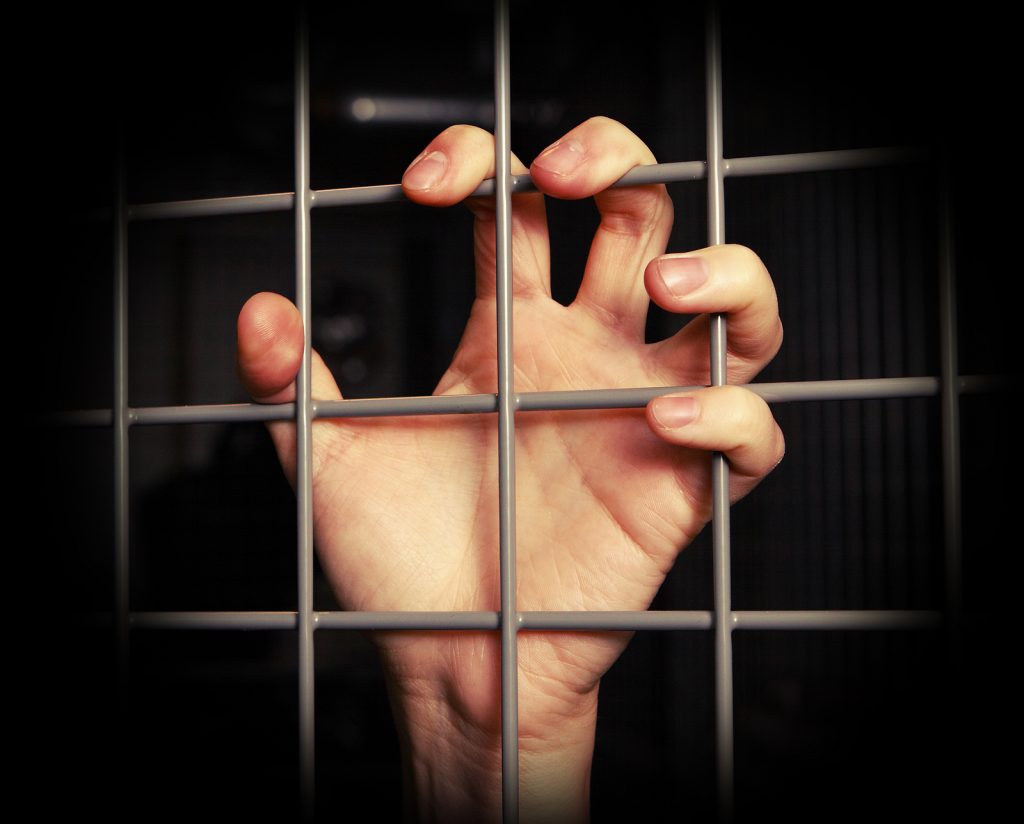