You may have heard the terms arrest warrant, bench warrant, and search warrant but may be unfamiliar with each and how they differ. Law enforcement officials can obtain three different warrants if necessary– the three listed above are the main types.

What Is A Bench Warrant?

If a law enforcement official obtains a bench warrant, this usually happens because there are existing legal matters or court orders that you are required to fulfill. A bench warrant is typically issued when someone does not appear in court.

Once a bench warrant is issued, the police are entitled to make your arrest. The police will release you on your recognizance or hold you for a judge to determine your release conditions.

Most of the warrants processed by New Jersey law enforcement are bench warrants issued to people who failed to appear for their scheduled appearance in court. Additionally, a bench warrant can be issued for those who fail to pay fines.

New Jersey residents who fail to pay their child support, or take other actions mandated by the court regarding their children’s welfare, may also be issued a bench warrant. Those arrested for a bench warrant can face various penalties, and the outcomes of these specific cases are contingent upon their unique circumstances.

What Is An Arrest Warrant?

In the state of New Jersey, arrest warrants are typically issued under the following scenarios:

At the Bianchi Law Group, our firm primarily focuses on cases related to Criminal Defense, Municipal Court Matters, and Domestic Violence. Our team of former prosecutors has prosecuted many criminal and domestic violence cases. If you retain our criminal defense attorneys for your bench or arrest warrant, we will contact the prosecutor or law enforcement officer, arrange for your surrender and hopeful release, and invoke your rights to remain silent so the police can’t interrogate you.

The Bianchi Law Group partners Robert (Bob) Bianchi and David Bruno are former prosecutors who are certified along with only 250 other attorneys as certified criminal trial attorneys by the New Jersey Supreme Court. Bob and Dave regularly appear as national legal analysts to comment and debate on major news networks such as Fox News, CNN, HLN, MSNBC, and Fox Business. 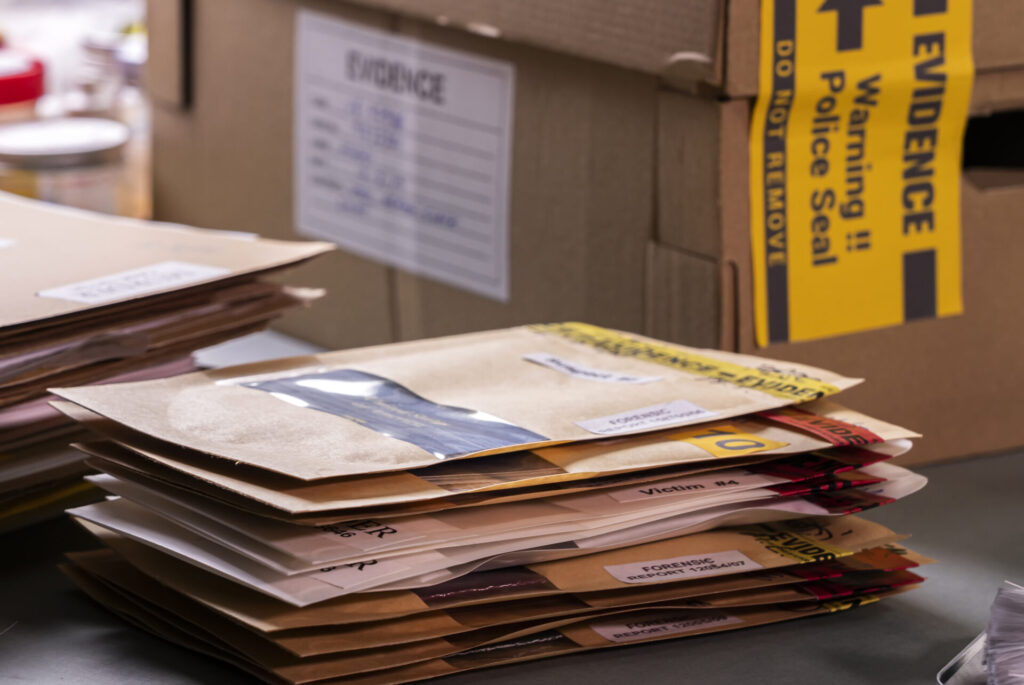 Motions to Suppress Evidence—What are they?