Credit card fraud is a blanket term that is used to describe a range of financial crimes that involve a credit card and some form of lie, theft, or misuse. Credit card fraud cases can be incredibly simple or incredibly complex, depending on the circumstances of the fraud in question.

What Are the Types of Credit Card Fraud?

The five most common types of credit card fraud are:

What Are the Penalties for Credit Card Fraud in New Jersey?

Being found guilty of credit card fraud brings with it a slew of penalties that nobody would want. This is because, unless otherwise stated, credit card fraud is charged as a felony. If it were a misdemeanor, it would still carry a fine and up to a year of jail time. But as a felony, it is much worse than this.

Credit card fraud is a fourth-degree crime in New Jersey. As such, being found guilty means that you face up to eighteen months in prison. If that wasn’t bad enough, you will also face fines of up to $10,000.

There is also another penalty, though not one that is handed out by our legal system. A credit card fraud conviction will stay on your record unless it is expunged. This might not seem very important at first glance but it can mean the difference between getting a job or not getting a job. An employer may ask for a criminal record check, see the conviction, and consider you untrustworthy for employment at their company. This is not a legal penalty but one that could be just as damaging as jail time or a fine.

What Defenses Are there for a Credit Card Fraud Charge?

The best thing you can do if you are accused of credit card fraud in New Jersey is to work with an experienced attorney to craft a defense.

There are a number of potential defenses that could be used, such as:

I’ve Been Accused of Credit Card Fraud, What Do I Do Now?

The best thing to do is to reach out to Bianchi Law Group to speak to one of our experienced attorneys. Our job is to help keep innocent people from being wrongfully convicted and we take that very seriously.

An experienced attorney will work with you to go over the details of your case. This process will allow them to understand the specifics of the case and use them to determine which defensive tactic is the best approach. They’ll also be able to provide you with information about what to expect from the process, what steps to take before your court date, as well as answer any questions you have.

So if you’ve been wrongfully charged with credit card fraud, reach out to Bianchi Law Group today. 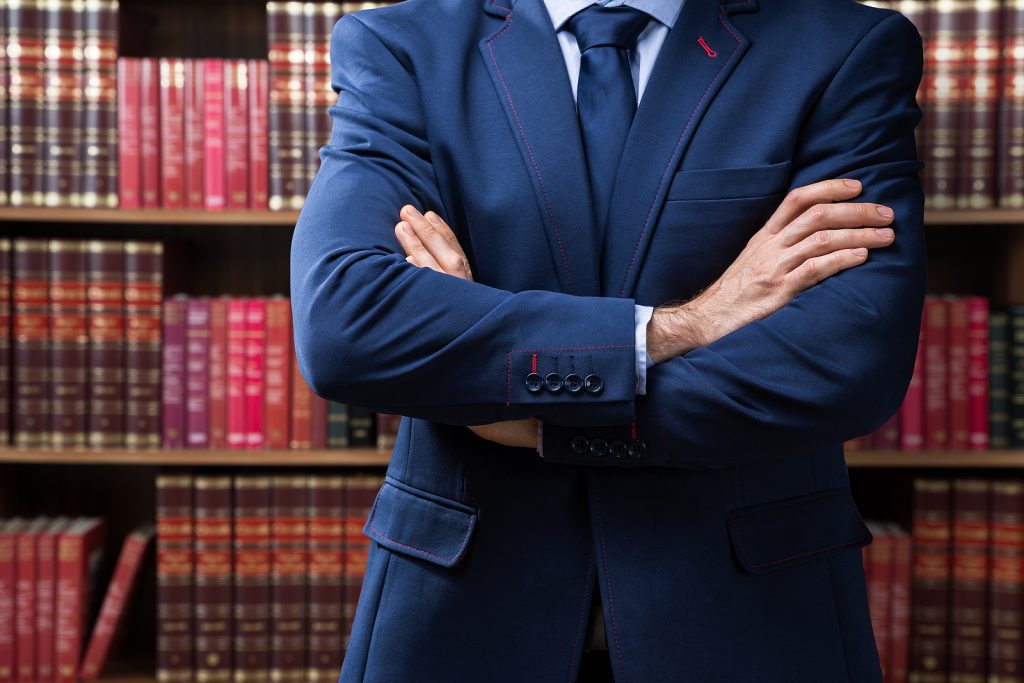