New Jersey’s Procedure for Dealing with Immigrates has Substantially Changed

1. No Asking About Immigration Status Unless its Relevant to an Investigation of a Serious Crime.

An important distinction with the new rules is that local and state police are prohibited from stopping, questioning, arresting, searching or detaining an immigrant merely based on the suspicion that they are living in the U.S. illegally. The only instance under the new rules where police officers are permitted to inquire about an individual’s immigration status is if they are investigating a serious crime and the individual’s immigration status is relevant to the defense.

2. Helping with ICE Raids Is Not Permitted.

3. Corrections Officers Can Only Hold Prisoners for ICE in Limited Circumstances.

Corrections officers have to be careful with not permitting ICE agents to interview people detained on criminal charges. The only exception to this is when the individual is detained, has consulted a lawyer, and has signed a consent form. Another important aspect of this rule is that New Jersey jails cannot facilitate an ICE “immigration detainer,” which enables ICE to pick up an individual who has been detained, unless that individual is being charged with a serious crime, convicted of a serious crime or is in the process of being deported by a judge’s order. Many individuals are skeptical about the effectiveness of this provision given that it causes more ICE agents to be required to plan more raids and potential arrests of immigrants in particular neighborhoods where illegal immigrants are widely known to reside.

4. Prosecutors Can’t Discredit Witnesses in Court Based on their Immigration Status.

Another surprising provision included in the new rules is how illegal immigrants are allowed to be treated in court proceedings. For example, New Jersey prosecutors are not permitted to discredit witnesses in court merely because they are residing within the United States illegally. Furthermore, prosecutors are barred from asking a judge to hold someone charged with a crime in jail prior to a trial on the basis that they are an unauthorized immigrant.

In extenuating circumstances, all police departments and prosecutor’s offices are required to streamline procedures to assist certain illegal immigrants serving as witnesses or who are victims to apply for special visas. Departments will be required to have a knowledge of U-Visas and T-Visas, which are designed to grant a legal immigration status to those serving as a pivotal resource in law enforcement investigations.

6. Side Deals with ICE to Deputize Local Police as Immigration Officers Are No Longer Allowed.

Previously, Section 287(g) agreements were permitted without consulting the Attorney General. The new rules do not permit New Jersey police departments and law enforcement agencies from entering into previously honored deals. In the past, local or county police departments were permitted to deputize their officers to act within the scope of ICE agents by enforcing pertinent federal immigration provisions. The only counties in New Jersey that are exempt from these new provisions are Essex and Bergen; however, other counties must adhere to the new regulations.

7. It is Required to Report Every Instance Where Cops Helped ICE.

Pursuant to the new regulations, it is now required for any law enforcement official to log every case where they assist federal immigration officers and report those instances to the Attorney General’s office.

Why Are These Changes Relevant? – Overlapping Criminal Issues Due to the Changes

Naturally, these new regulations raised many questions in the legal community, within law enforcement, and by individuals who do not have legal immigration status within the State of New Jersey. If you have been detained by a New Jersey police officer who has not followed these regulations, it is highly recommended that you speak with an attorney. In addition, if your case has confusion between the New Jersey police department’s role and ICE, it is also important to speak with an attorney regarding potential next steps for your case. This is particularly true if you are assisting with a law enforcement investigation.  Furthermore, if you have been arrested, detained, questioned or searched while being asked about your immigration status without being suspected of a crime, then you need to speak with an attorney, particularly if the nature of these events caused you to be in removal proceedings. Lastly, if you are suspected of committing a serious crime, it is wise to consult with an attorney to help you navigate with the unique new legal relationship that exists between ICE and police officers in New Jersey.

At the Bianchi Law Group, our firm primarily focuses on cases related to criminal defense and domestic violence. Both partners Robert Bianchi and David Bruno are former prosecutors who prosecuted a wide range of cases including criminal defense, domestic violence, and municipal hearings. The Bianchi Law Group is equipped with experienced Criminal Defense attorneys in New Jersey to help individuals looking for a New Jersey lawyer to help navigate the new complicated regulations while providing the best possible representation and legal outcome for our clients. 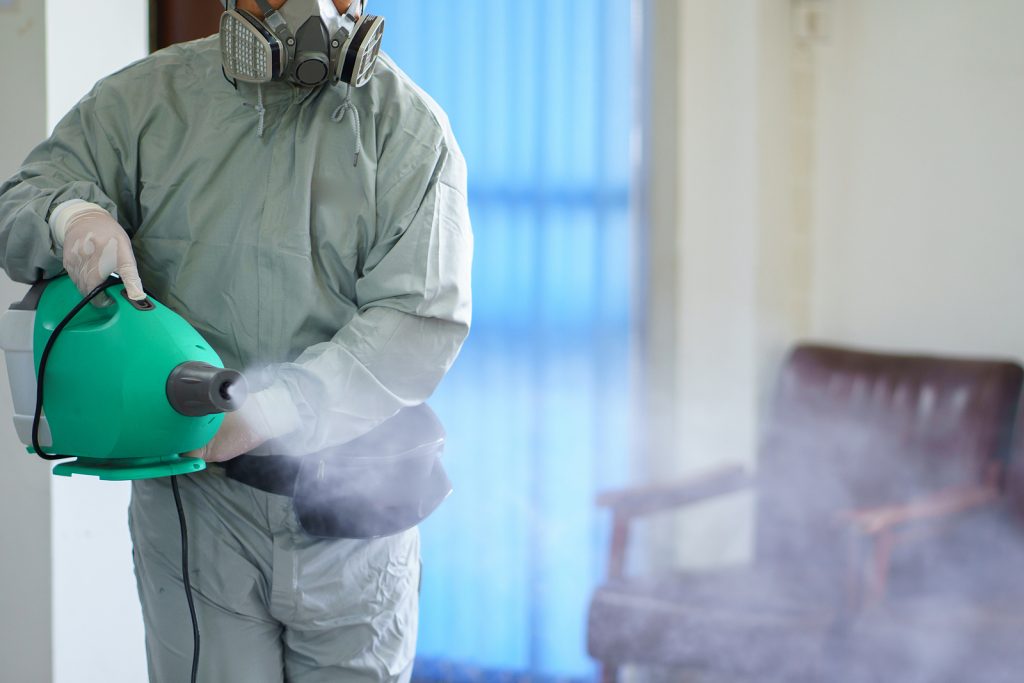 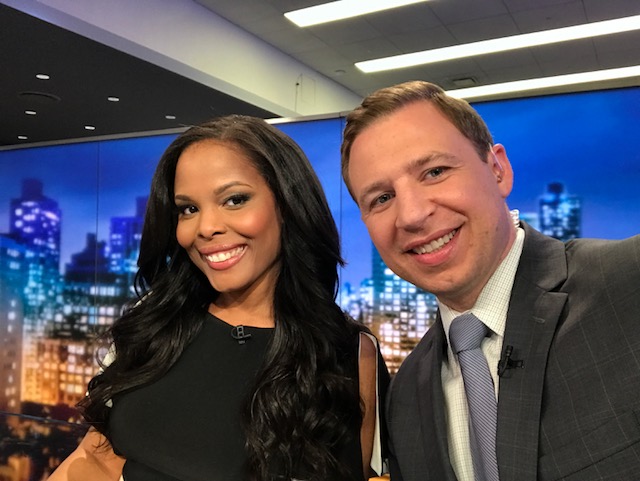