We debate if kids need more sleep and later school times to start the day. Governor Dick Codey is a sponsor of this Bill, so I say that it is worthy of a review as he has always been on the cutting edge of mental health issues and is a “serious politician” What do you think?

News Anchor: Do you have trouble waking your kids up for school well you’re not alone, and the New Jersey State Senator wants to help by pushing back the start of the school day. Former Governor and current Senator Richard Codey has introduced legislation that would create a pilot program to start the day later in five schools and assess the impact over four years. Codey cited the recommendation of the American Academy of Pediatrics that high schools start at eight thirty or later in order to allow teens to get the recommended eight and a half to nine hours of sleep. In New York City the school day starts at eight AM or later in ninety percent of the schools. And efforts are under way to push the time back at others. In a statement New York City Department of Education spokesman, Doug Cohen said, quote we want students to have the strongest opportunities to succeed in the classroom and agree that later start times can support student achievement. Joining me now Doctor Jennifer Trachtenberg from the American Academy of Pediatrics. Doctor is a practicing pediatrician and also a spokesperson and a member of the Academy. Welcome Doctor, thank you for joining us today.

Dr. Jennifer Trachtenberg: I thank you for having me.

News Anchor: Give us your opinion what is an appropriate amount of sleep for a high schooler?

Dr. Jennifer Trachtenberg: Teenagers need about eight and a half to nine a half hours of sleep. And as you probably know most kids aren’t really getting that and they really need that to really function well for their emotional, physical, health and wellbeing.

News Anchor: Explain to us and for our viewers at home, what type of impact the lack of sleep would have on a teen, and you know, how that would impact potentially their biological clock?

Dr. Jennifer Trachtenberg: So, a lack of sleep has many, many, detriments to kids, especially teenagers, obesity, and other physical ailments like diabetes and hypertension, and heart problems down the road. Also, there emotional health, kids who don’t get enough sleep more likely to be anxious and depression.

News Anchor: Now, hitting that amount of sleep, it’s also contingent upon when they get that sleep right? Whether they’re going to bed early or sleeping later.

Dr. Jennifer Trachtenberg: We do know that there’s a physiological reason, a biological reason, that in fact, adolescents or teenagers, that it’s really almost impossible for them to fall asleep before eleven o’clock. So, I think that just trying to have them go to bed early isn’t necessarily going to work.

News Anchor: Okay Doctor, that’s great, really can’t thank you enough for coming on and joining us today. And we will be probably be reporting more on this legislation as it continues to move, so thank you.

News Anchor: All right we’re going to bring in our A plus panel, Bob, Lisa, so, what do you think? Are kids getting enough sleep? What kind of impact it will have? Lisa let’s go to you first.

Lisa Durden: No, I do not think that kids are getting enough sleep. I totally love this bill because, let’s face it, unlike many, many, years ago, kids are over scheduled. On top of that, the notion that a kid can get to sleep early is ridiculous, they’re not getting to sleep early. And let’s face it, even adults have nine to five jobs, why is a child going to school before nine o’clock? So, I think a sweet spot is eight thirty, and if you go, we’ve all been tired, if you go to school rested and you have had breakfast, you feel better. When I come here rested, I do a better job.

News Anchor: Bob, is it impossible for kids to get to bed early? I mean I think that’s an interesting question.

Robert Bianchi: I mean that was my initial reaction, I was going to say, why don’t you go to bed earlier. And she gave an answer, now I at least have an explanation of why I am the way I am, after listening to her. But, moreover, as a lawyer I have to be in court at eight thirty, nine o’clock, and we’re very tired. I get less sleep than I did when I was in high school so I think we should start court at ten or eleven AM.

Lisa Durden: Kids will have enough time to be an adult, let the kids be kids. We are adults a long time, the kids are for a shorter time.

News Anchor: So, that’s an interesting point, the kids are so over schedules. Governor Codey sponsored this bill, a basketball coach in his in his spare time, he knows the impact that this has the over scheduling.

Robert Bianchi: He’s always been on the cutting edge of the mental health and mental illness issues or whatever, and he’s a serious politician. That gives me pause to say that there must be something real about it, let’s see.

Lisa Durden: I agree, what? That’s a good day.

News Anchor: Well we’re going to absolutely continue to follow this piece of legislation as it goes through, and we thank you guys for being with us tonight. 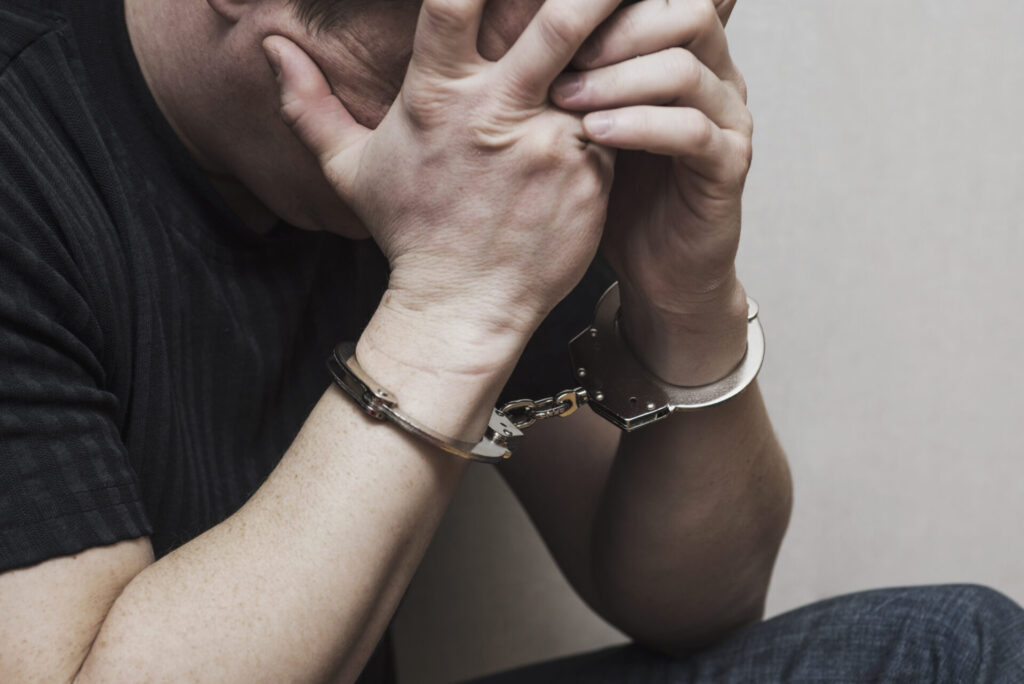 What Is The Right Against Self Incrimination? – The Bianchi Law Group, LLC