On Monday, September 14, 2015, David Bruno appeared on Fox News’ The Real Story with Gretchen Carlson (@GretchenCarlson) with attorney and author Lis Wiehl (@LisWiehl) to comment on the new evidence reported by 48 hours in the murder/manslaughter case against Angelika Graswald who allegedly murdered her fiancé by sabotaging his kayak before a trip on the Hudson River and intentionally pushing his paddle away from him as he struggled to stay afloat in the frigid water.

Part of the new evidence reported in the 48 hours story was that Ms. Graswald made a number of confessions in a police interrogation. I will be the first to admit that a confession in a criminal case is one of the best pieces of evidence a prosecutor can have to establish what happened or a motive, especially without eyewitness testimony or other evidence to support guilt. However,those statements must be scrutinized and also corroborated by other evidence. The 48 hours report can be watched below and certainly calls into question the State’s case. In my opinion, it seems like this case will be very difficult to prove and reminds me of the Casey Anthony case.

First, as discussed, the State must show that the statement was voluntary and that the Defendant was properly administered her Miranda rights. Here, it appears that the detective engaged in an “ask first, warn later” approach. This means that the detectives first ask a target questions without administering the proper constitutional warning in order to secure an admission and then, after the confession, the police administer the suspect his/her Miranda warning for a formal recorded statement. This will certainly be the subject of a motion to suppress her statement.

Additionally, there are significant problems with the veracity of the alleged confessions. While this may sound crazy, I suggest you watch the 48 hours report, which includes two experts who believe the facts and circumstances support an accident and that the statements by the defendant are pressured and amount to a false confession.

Finally, we also briefly discussed Joyce Mitchell and her recent interview with Matt Lauer. In the interview, Ms. Mitchell stated she’s not a monster and was taken advantage of. While her remarks about weakness and depression maybe an explanation in her mind, it doesn’t and will not rise to level of a defense. However, as discussed, these arguments will likely be made to the sentencing judge for leniency. There is some discretion at sentencing and the judge can sentence her ranging from 2 1/2 years to 7 years in prison under the terms of a plea deal with prosecutors. 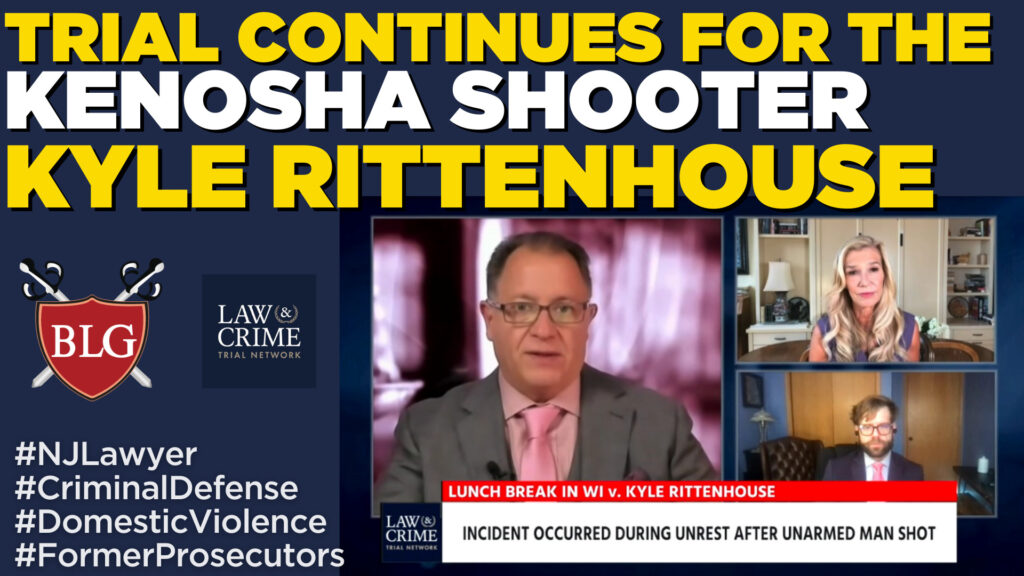 The Trial Continues for the Kenosha Shooter #KyleRittenhouse