On October 13, 2015, I appeared on The Real Story with Gretchen Carlson (@GretchenCarlson) with my colleague Annemarie McAvoy to comment on two cases. One where an aunt sued her nephew for negligently giving her a hug and another where a woman video streamed herself driving while intoxicated.

With regard to the aunt suing her 8-year-old nephew, we accurately predicted that a jury would rule in favor of the defendant nephew. In this New York case, an aunt brought her nephew to court after she believed she sustained injuries after receiving an enthusiastic hug from the boy at his birthday party four years ago. As we discussed, to successfully sue another for negligence, a plaintiff must prove beyond a preponderance of the evidence that a defendant breached a duty owed by a reasonable person in the defendant shoes. Here, in order to be found responsible, the defendant must have acted unreasonably when compared to how a reasonable 8 year old would have acted in the same situation. As evidenced by the jury’s verdict after the appearance, the jury was not convinced.

Additionally, we discussed a case out of Florida where a woman used a video streaming application on her phone to videotape herself driving drunk. How ridiculous right?! For the prosecution, this will be a slam dunk DWI case against her and rightfully so. This piece of evidence will be especially damaging and persuasive if she chooses to fight this case at trial. As discussed, I fully expect her to plead guilty or be found guilty after trial. 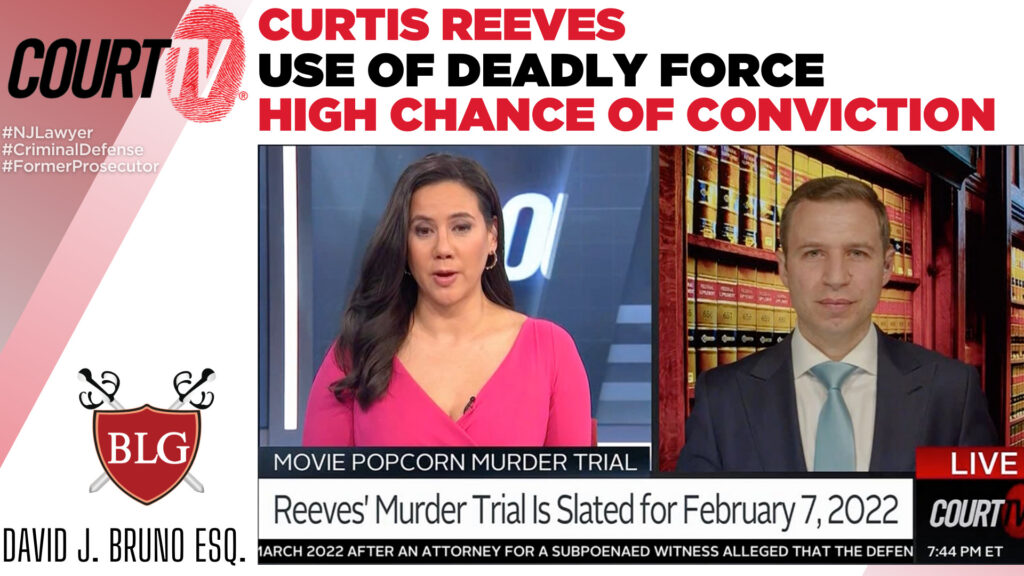