A judge has decided to dismiss the third-degree murder charge against former officer Derek Chauvin in the death of George Floyd.  Adam Konta and Lisa Lockwood join Bob Bianchi to discuss the latest in this high-profile case.  Bianchi first explains the differences between manslaughter, 3rd-degree murder, and 2nd-degree murder. Now, with the 3rd-degree murder removed, one must question how the prosecution can prove that Chauvin intended to kill Floyd.

Konta explains that the 3rd-degree murder charge should have gone because the law demands it.  Konta sees the law as applying to wanton endangerment of multiple people while Bianchi believes that “others” could and perhaps should apply to Floyd alone.  The real crux of this case will be whether or not intent can be proven.

In the wake of the opioid epidemic, the OxyContin maker, Purdue Pharma, pleads guilty to criminal charges.  They will pay $8 billion dollars and close their company.  The panel discusses this outcome in regard to whether the owners should have faced jail time.  The disparity in justice between the owners of Purdue and the majority of the population is stark.

In other news, the latest in the Dan Markel case sees bond maintained for an alleged accomplice in a murder-for-hire plot.  The “Black Widow” Barbara Kogan is to be released on parole 30 years after her boyfriend’s death and 12 years into her sentence.  Also, a Black man serving a life sentence for stealing hedge clippers has been granted parole in Louisiana. 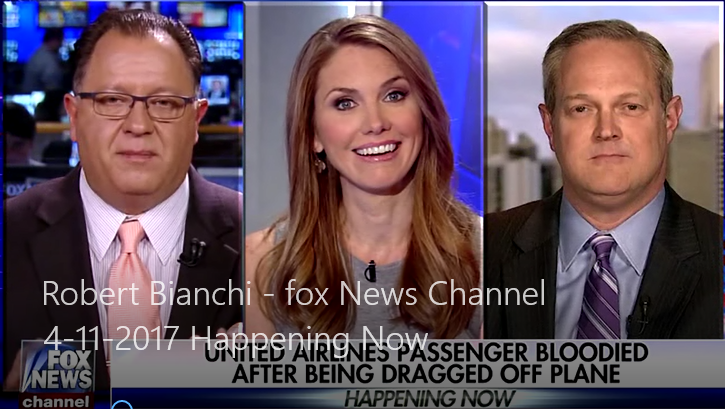