Prosecutors say the apology was a sham

74-year-old Joseph James DeAngelo, also known as The Golden State Killer, has been sentenced to life in prison after pleading guilty to the murder of 13 people in 1970’s and 80’s. While it has been brought into question whether DeAngelo was physically and mentally able enough to stand trial as he arrived in a wheelchair, footage of him in a jail cell shows him exercising and climbing on tables. This, prosecutors say, demonstrates that not only is DeAngelo’s apology a sham, but that he is a sociopathic liar.

Bob Bianchi and a panel of Linda Kenney Baden and Ecleynne Mercy, a criminal defense attorney, discuss the outcome of the case. The panel agrees that this case needs to incur a deep dive into what went wrong with the investigation and how this man was allowed to become such a prolific murderer. The panel also discusses the Orange County Prosecutors’ reaction to DeAngelo’s apology. This situation brings up the conversation around appointed prosecutors versus elected ones. Is the prosecutor’s reaction consistent with the moves he made in court? Or is he simply pandering to voters?

Another important question the panel discusses is whether or not DeAngelo actually stopped committing crimes in 1986. Unfortunately, at this time they are not releasing information around the investigation of the killer’s home. This, the panel says, could be revealing of a lot more mistakes committed by the police departments and investigators involved. However, this could easily also reveal more crimes committed and bring closure to other families.

Additionally, the panel discusses the defendant’s sister making a statement in court, arguing that she actually revealed more information about the man than the prosecution ever did. More disturbing still, a survivor statement from a woman who was 7 when she witnessed her mother raped by DeAngelo and who received disturbing phone calls from him for more than 10 years further reveals the demented nature of his psyche and the terror he caused for decades.

Finally, we can’t help but discuss the issues around qualified immunity allowed for police officers. Especially with the way our nation is protesting police brutality and demanding police reform, it is gut-wrenching to recall that one of the most prolific murderers, rapists, and criminals in our nation’s history, was a police officer when his crime spree began. Time after time, this man was allowed to walk away from situations that could have prevented him from harming more people due, in part, to qualified immunity and the culture around police departments. 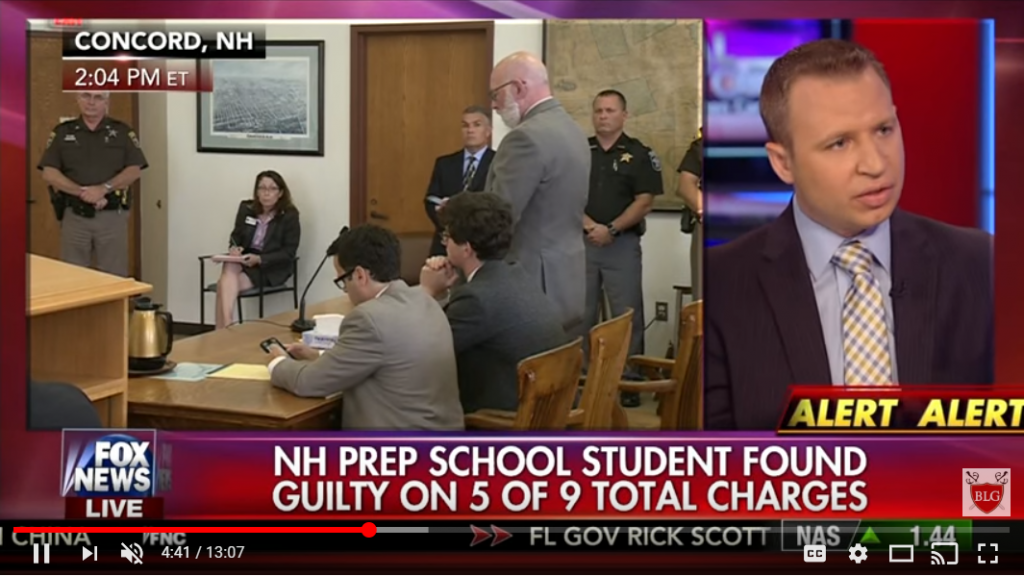 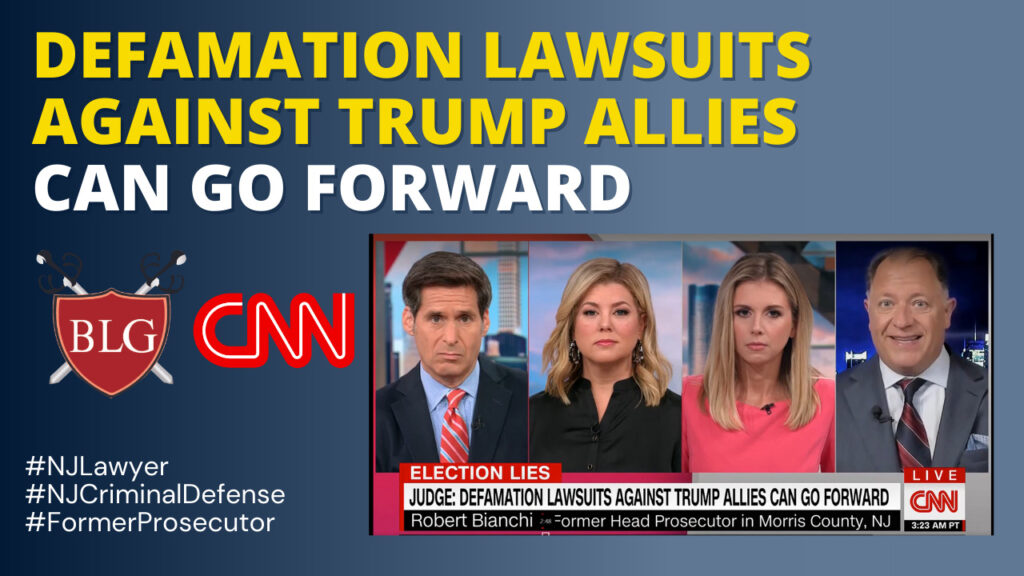