On August 1, 2016, I appeared on Fox News’ “The Real Story” with guest host Shannon Bream and former Washington DC Homicide detective Rod Wheeler to comment on the recent developments in the Chandra Levy murder case. Just last week, the U.S. Attorney’s Office in Washington announced the decision to dismiss the murder charges against Ingmar Guandique, the man was previously convicted of the murder and successfully appealed his conviction last year.

Federal prosecutors said they can no longer prove a case in a news release. “Today, in the interests of justice and based on recent unforeseen developments that were investigated over the past week, the office moved to dismiss the case charging Ingmar Guandique with the May 2001 murder of Chandra Levy”.

Guandique, an illegal immigrant from El Salvador, was sentenced to 60 years in prison after being convicted in 2010 of killing Levy.

His lawyers appealed the conviction arguing Prosecutorial misconduct and questioning the credibility of prosecution witness Armando Morales, a convicted felon and former gang member who testified that Guandique confessed to him that he killed Levy. A judge granted a new trial in May 2015 after the Government surprisingly withdrew their opposition to the appeal. This was the first sign of a problem with the Government’s case.

As discussed in the appearance, this case is a great example of the “inherent unreliability” of jailhouse informants. Here, the Government had a high-profile unsolved murder case with no DNA, no eyewitness testimony, and no confession.

The crux of the Government’s case was this jailhouse informant who was a cellmate with the Defendant. That was the only evidence that supported to the conviction.

Just recently, the Government was provided audio recordings involving the jailhouse informant where he says he lied about the “confession” to be transferred to protective custody and to better his living conditions.

Since he is the key to the Governments case, the recordings are devastating to their case. Since they have the burden to prove the case beyond a reasonable doubt, no reasonable jury would ever convict Guandique at the retrial given the inconsistent statements for their star witness. They simply can’t prove the case without the jailhouse informant.

I believe the Government made the right decision as the Prosecutor has an ethical obligation to dismiss cases they can’t prove beyond a reasonable doubt. Here, using their discretion, they rightfully dismissed the case given the revelation that their star witness has admitted lying.

Finally, this case will likely go unsolved and cold. Many have asked if Former Congressman Gary Condit will be the new target but absent the smoking gun or a true confession, this arrest, prosecution, and dismissal will be reasonable doubt for any future prosecution. 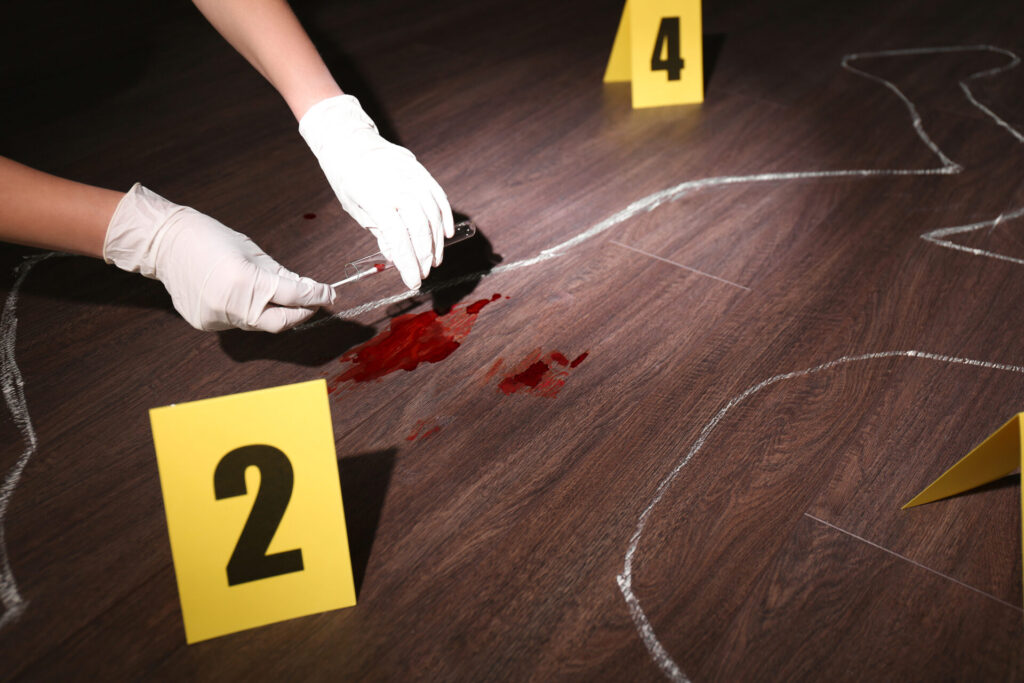 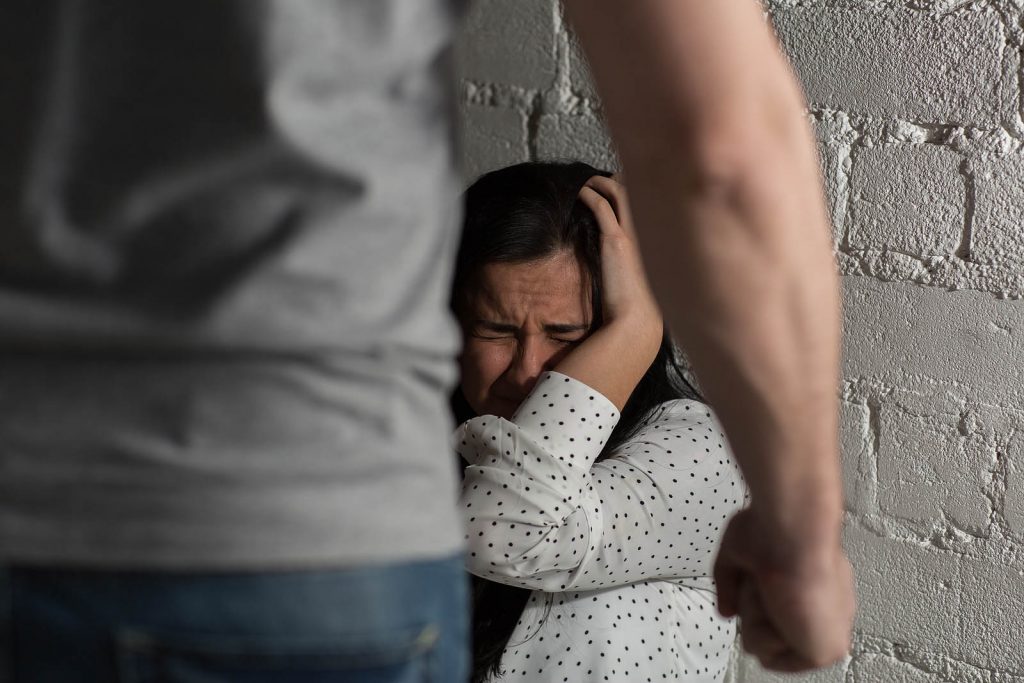 How is Aggravated “Assault” Different Than “Assault”?