On May 31, 2016, I appeared on Headline News’ “Nancy Grace” with guest host Pat Lalama (@PatLaLama) and attorney Parag Shah (@ShahLawFirm) to comment on several legal cases in the press including the unfortunate case where Harambe the Gorilla was shot and killed by members of the Cincinnati Zoo after a 4 year old boy fell into the Gorilla pit. I accurately defended the mother and believed that the mother of the 4 year old should not be charged and prosecuted for child neglect or child endangerment. 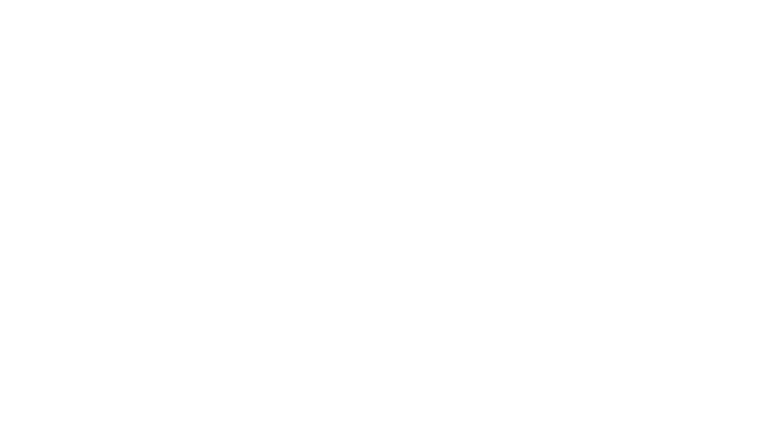 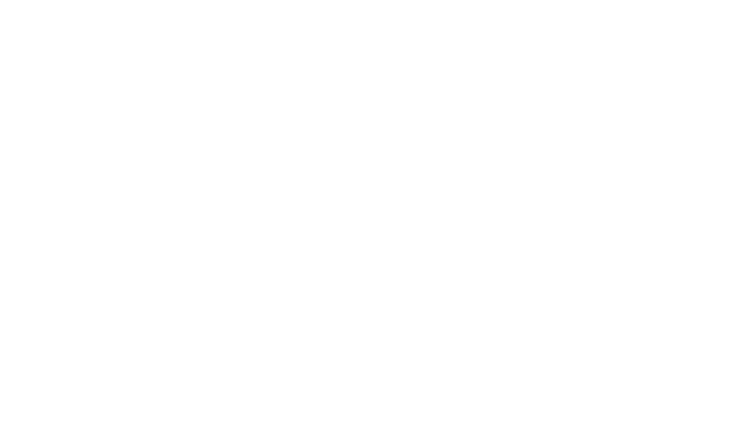