On 4/27/18, Bianchi Law Group partner and New Jersey Lawyer David Bruno appeared on Fox News at Night with Shannon Bream and attorney Emily Compagno to debate whether a NY bar, the happiest hour, was legally justified for failing to serve a patron because he wore a Make America Great Again hat.

In the appearance, David explains why a New York court dismissed the lawsuit because political affiliation is not a protected class or trait under the NY or federal discrimination laws. Additionally, David explains why this case is different from the Colorado cake case which is pending before the United States Supreme Court. 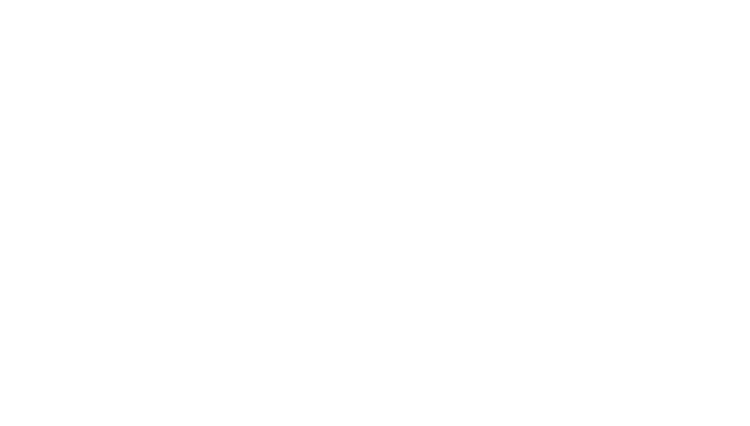