On July 2, 2016, Bianchi Law Group Partner, David Bruno, appeared on Fox News’ “America’s News HQ” to comment on the breaking news that Hillary Clinton gave a voluntary statement to the FBI and answered questions about her private server.

In the appearance, Bruno discussed one of the most important legal principles in my practice as a New Jersey criminal defense attorney. That is, a person has a right to remain silent under our Federal and State Constitutions. This should be exercised at any opportunity.

Investigators are obligated to provide a suspect his or her Miranda Warnings (right to remain silent, right to have a lawyer, right to stop at any time during questioning) when a person is in custody or under interrogation. A person is considered to be in custody when a reasonable person would feel they are not free to leave. An interrogation is defined as a statement that is reasonably likely to illicit an incriminating response.

Here, the news broke that Hillary Clinton was the target of an FBI interrogation and that she voluntary gave a statement. This is against Rule No. 1 – never give a statement in a criminal investigation.

In Hillary Clinton’s situation, she really didn’t have a choice. If she invoked, her Presidential Campaign would have been over. This decision was clearly motived by her political survival and not the recommendation of a competent Criminal Defense attorney. 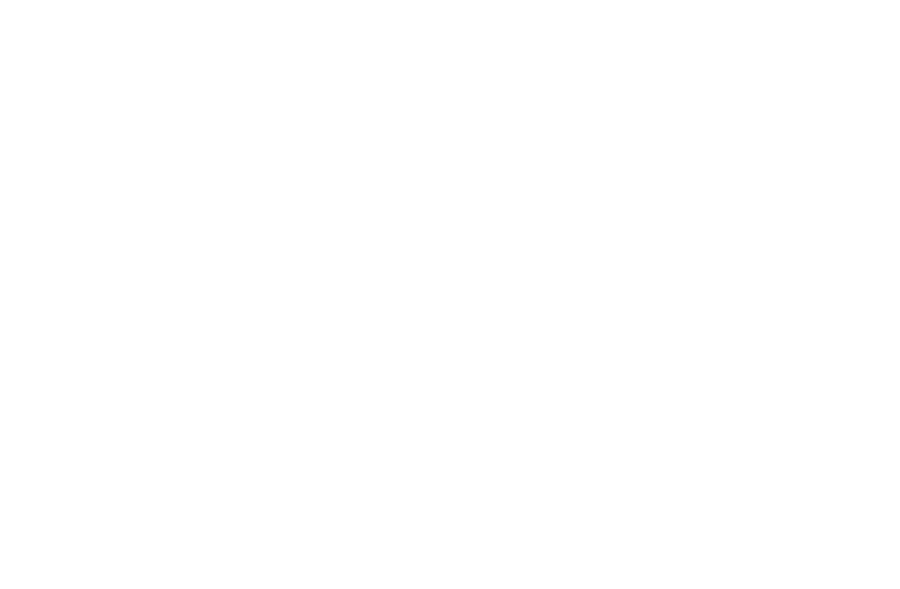 Bob Bianchi on HLNTV re. Parents of accused serial killer refuse to cooperate