On July 26, 2017, NJ Lawyer David Bruno appeared on HLN’s Primetime Justice with Ashleigh Banfield with guest host Joey Jackson and attorney Caroline Polisi to discuss three cases in the news; first, a mother who is charged with killing three of her children and is asking a court to toss her confession because it was made involuntary. Next, a case where a son is charged with killing his mother with a hammer. Finally, a case where a newborn baby was found outside a supermarket in a book bag. 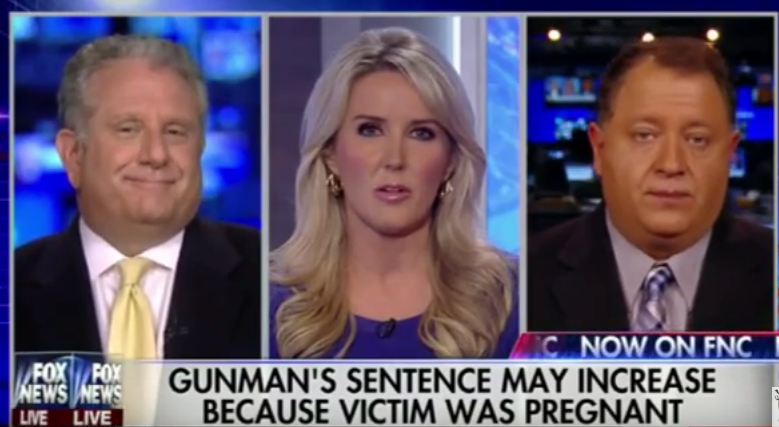