Fanduel, DraftKings, and the entire Daily Fantasy Sports (DFS) Industry has recently come under fire amidst Insider Trading and other Fraud Allegations.

For those who are not familiar with the DFS Multi-Billion dollar industry, it is a modified format of the fantasy games that sports lovers play with friends and family. In DFS, companies like Fanduel and DraftKings host online games where players pay an entry fee anywhere from 25 cents to $1,000 and compete against others to score the most points with a team picked within a certain budget. The games can be head to head, a format where 50% of the field wins money, or tournament style such as Draftkings’ “Millionaire Maker,” where players can win up to 2 million dollars.

Last week, an employee of DraftKings admitted to accidentally releasing NFL data before the start of the third week of NFL football games. That same week, the employee won $350,000 on a rival fantasy sports website, FanDuel.

As a result, critics of DFS have called for regulations and some have alleged that the conduct has amounted to Insider Trading. Yesterday, New York Attorney General Eric Schneiderman announced he has launched an inquiry into DraftKings and FanDuel to look into possible advantages daily fantasy company employees might have gained by using the data of their company to win prizes in contests offered by a competitor.

According to ESPN.com, Schneiderman’s office says it sent a request to FanDuel CEO Nigel Eccles and DraftKings CEO Jason Robins, which have been shared with ESPN.com. AG Schneiderman asked the two if they could provide names and titles of employees who compile player data, set roster values, deal with ownership percentages for pending and historical contests and aggregate the success of players who play on their sites. Schneiderman’s letter also seeks to understand where the data is stored, what protocols are in place to protect that information and what the company policy is regarding the sharing of that information.

The nature of the letter and the information requested is a clear sign that AG Schneiderman is investigating whether any employees have breached the public trust and/or committed fraud. If I were handling the investigation, the names of the employees who have this important data would be the starting point. The next step would be to subpoena those employees’ DFS accounts and to obtain those employees’ emails and cell phone records. I would want to know what games they played, at what times, and what other people they shared that information with. These agencies would certainly want to question those employees.

While there hasn’t been information that a specific Fanduel or DraftKings employee used the data to play within their own company, to me, this would not be beyond the realm of possibility. Additionally, it wouldn’t surprise me if this information was shared with other DFS players.

While AG Schneiderman’s inquiry may be the first step of a criminal inquiry, this will likely not be the last. As a Former White Collar Prosecutor and now criminal defense attorney, my experience says that there will be other investigations to follow. New York State is one of the many jurisdictions that have legal authority to investigate and prosecute DFS companies and/or employees that have committed a fraud or illegally breach the public’s trust. 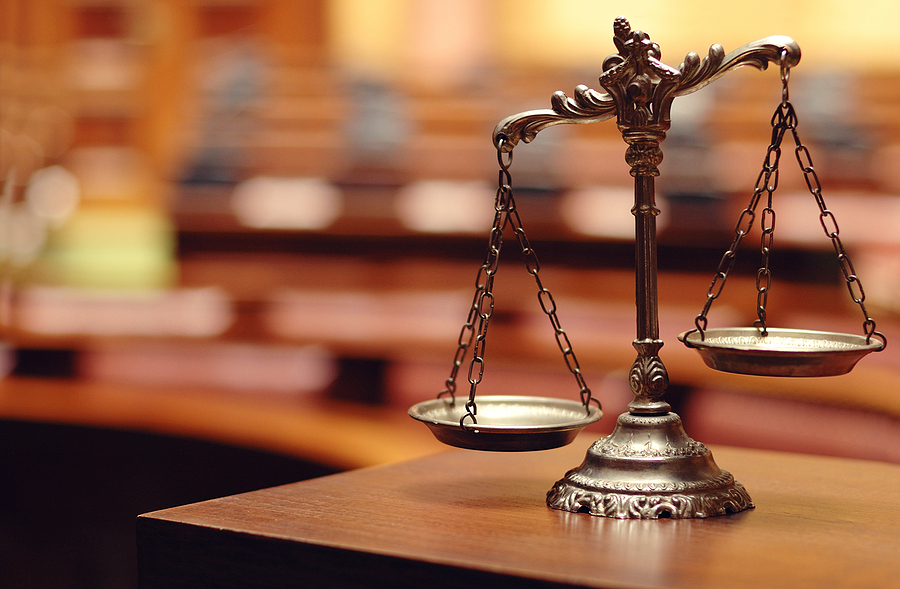 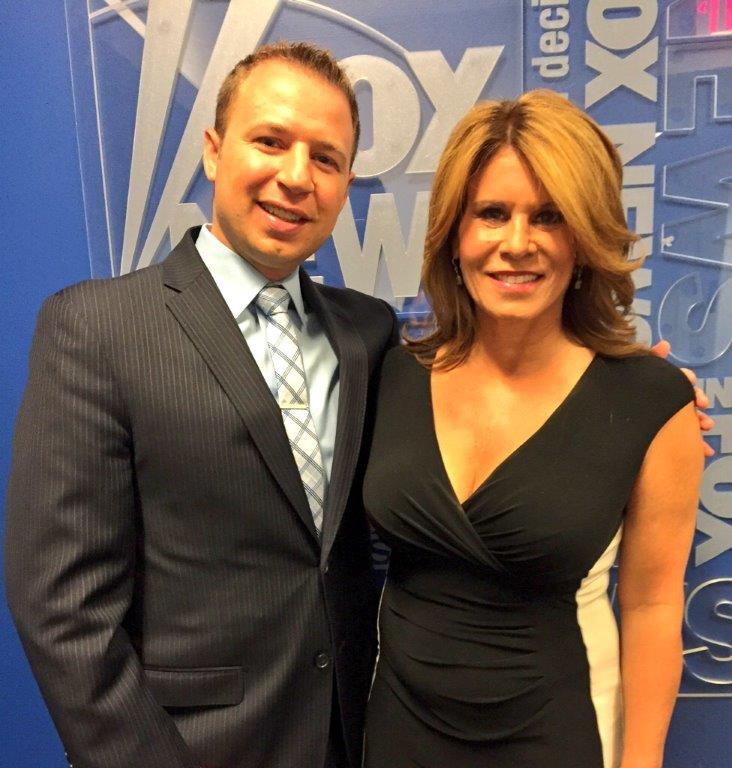 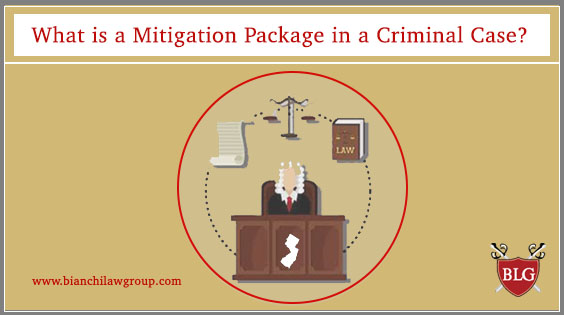