On April 6, 2016, I appeared on Fox News’ Getting Real with Gretchen Carlson with host Martha MacCallum (@marthamaccallum) and Jonna Spilbor (@jonnaspilborlaw) to discuss the arrest of 21 individuals by the United States Attorney’s office in the District of New Jersey for conspiracy to commit visa fraud and to harbor aliens for profit.

The defendants’ alleged scheme involved recruiting foreign nationals, mostly Chinese and Indian nationals, to pay in various ways for student visas that got them into the United States. The federal agents created diplomas and other school documents to give the “students” records to show employers and immigration officials, U.S. Attorney Paul J. Fishman said.

U.S. Attorney Fishman’s press release can be found below. 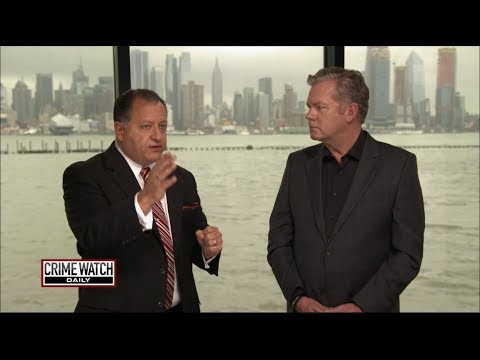 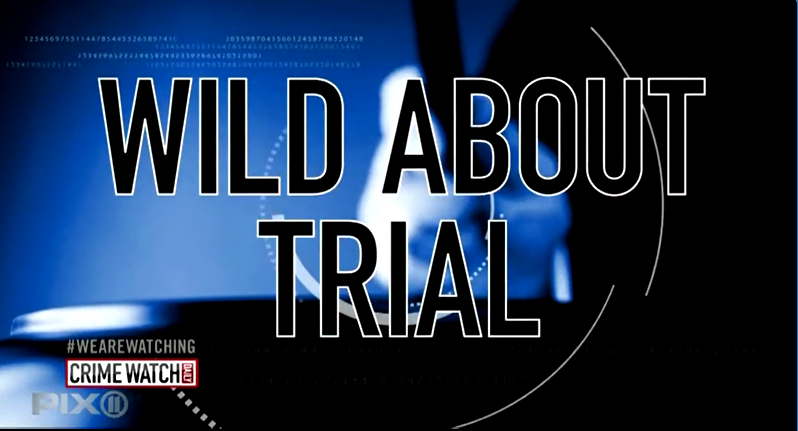