Host Bob Bianchi and Brian Ross kick off this episode of Law & Crime Report by discussing the case of Jason Carter. Criminally, Carter was found not guilty of murdering his mother, interestingly, after being found liable in the civil case. In this case that harkens back to an OJ style situation, it seems that the civil court did not hear some evidence that the later criminal court did. There is also a notable difference in the standard of proof needed between criminal and civil court. The criminal court requires proof beyond a reasonable doubt and a unanimous decision by a 12-person jury. The civil court only requires a preponderance of proof as Bianchi points out. Now, Carter’s attorneys must attempt to remedy the situation involving a $10 million judgment against Carter.

In the next segment, Bianchi brings on Mike Koribanics and Dr. John Delatorre and starts off the panel by discussing the many presidential pardons that former President Trump delved out prior to leaving office. While the Tiger King, Joe Exotic, did not receive his anticipated pardon, a large list of friends of Trump did. Koribanics makes a note that this list of pardons and commutations was more akin to a thank you list than any form of righting wrongs, as pardons are intended. Dr. Delatorre points out that Trump still wants to remain in politics and therefore took a relatively pragmatic approach to his pardons by avoiding pardoning himself, his kids, and other headline-grabbing names.

In the remaining segments of the Law & Crime Report, the panel discusses topics like the continued search for a missing woman in Connecticut, the arraignment of That 70s Show actor, Danny Masterson, the death of an influencer that has been ruled a homicide, and the situation where a man was found to be living in the Chicago airport. 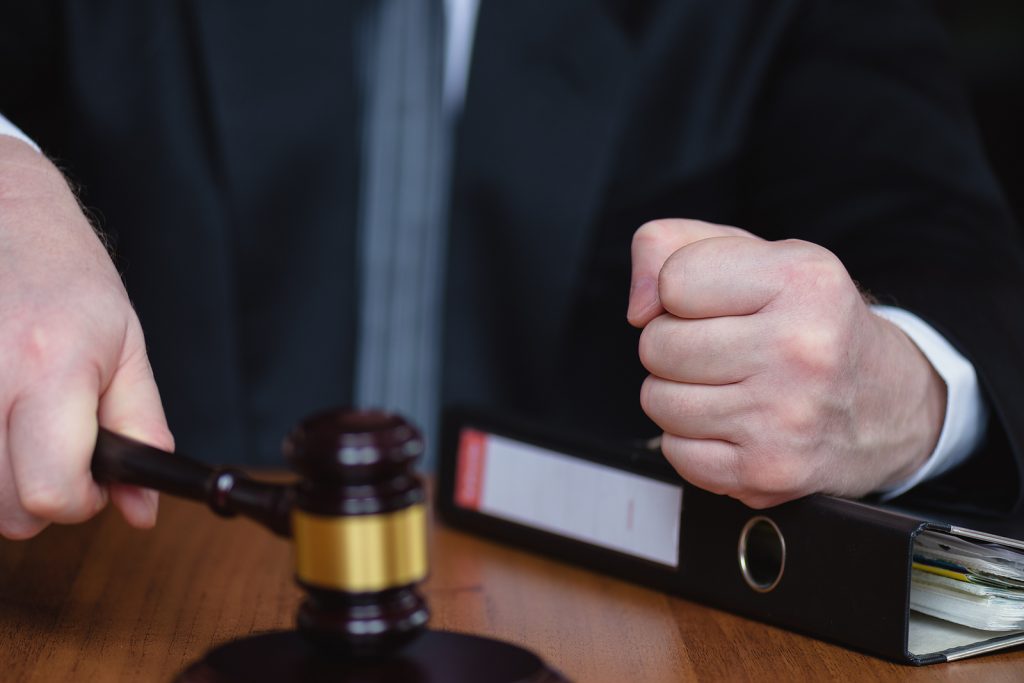