New Jersey Criminal Defense attorney and Former Morris County Prosecutor Robert (Bob) Bianchi appeared on Chasing the News on My9 to discuss the interesting case/issue of the West New York Mayor, Felix Roque, and criminal charges that have been filed against him. The show was hosted by Bill Spadea and the matter was reported by Alex Zdan.

The Mayor is charged with fraud and bribery charges stemming out of his medical practice, and not anything to do with his activities as the Mayor. The Mayor has stated that he will not leave office and his attorney has stated that even if convicted he may still be able to serve as Mayor. We discussed the New Jersey Forfeiture of Office Statute on the show.

Under New Jersey law, any government official can be removed for a conviction of a crime that involves dishonesty. Bribery and Fraud are already offenses the New Jersey Supreme Court has determined are crimes involving dishonesty. Hence, should the Mayor be convicted of these offenses, his removal is mandatory under New Jersey law.

Another basis for forfeiture of office under the New Jersey Criminal Law Statutes is for a conviction of any crime of the 3rd degree or higher- – even crimes that are not considered crimes of dishonesty. Here, the mayor is charged with crimes that are in the 3rd degree or higher, so this provides yet another basis for his mandatory removal from office should he be convicted.

As a New Jersey Prosecutor, I have dealt with many cases where government officials had to forfeit their public position due to convictions of crimes. New Jersey has some of the harshest and strict official misconduct laws in the United States.

Hence, I feel that the Mayor’s attorney indicating he may still be able to hold office after a conviction for these offenses to either be legal puffery, or wishful thinking. In reality, he will lose his position before he even leaves the courtroom upon a conviction. 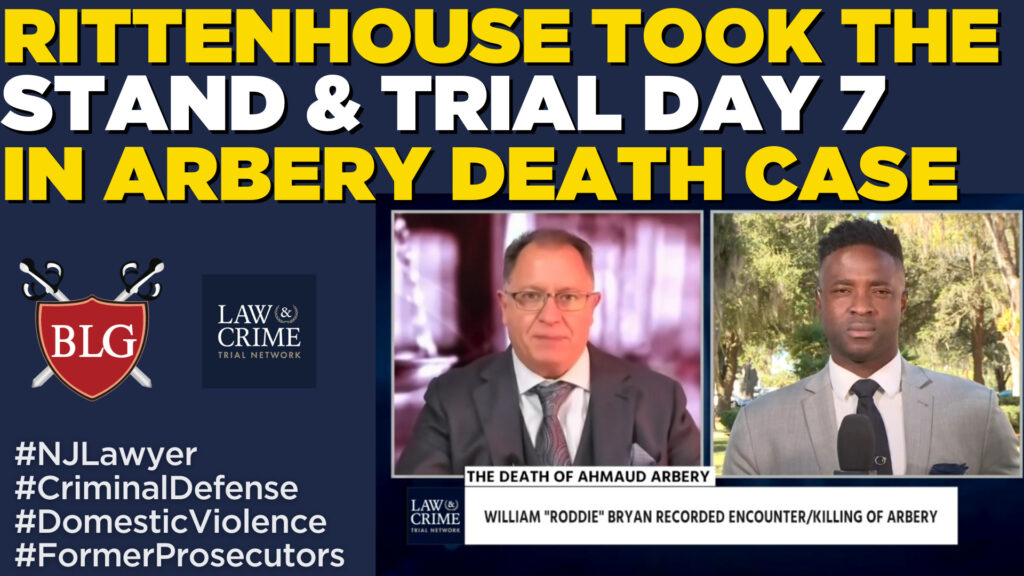 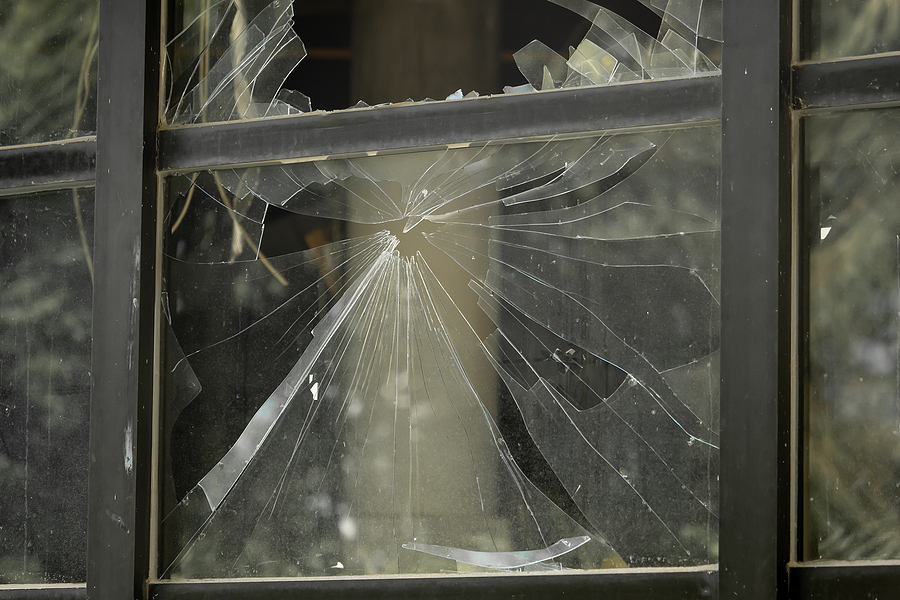 Fox and Friends First: Judge Salas Speaks Out After Tragic Shooting at Her Home – Bob Bianchi discusses the Judge’s call to action 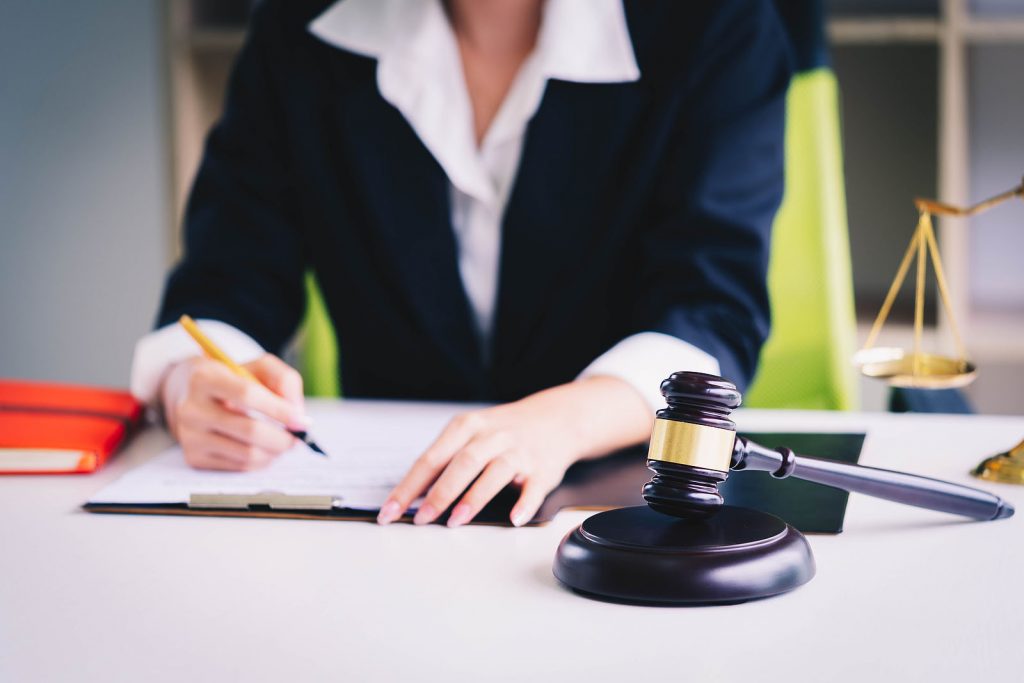