A police officer alleged to have exposed his genitals pleads guilty to tampering with evidence. Is the punishment too light?

My friends from ChasingTheNews on My9 TV recently had me analyze if an officer was treated favorably for an allegation that he was exposing himself to motorists he pulled over on the job. The officer was not alleged to have had any sexual contact and this was what typically in the law would be considered a “lewdness” charge handled in municipal court as a disorderly persons offense (not felony).

At sentencing, the officer will forfeit his job and pension as a police officer; will forfeit for life the right to hold any public office; will face 60 days in the county jail; will have a felony conviction on his record; and will be placed on probation supervision with counseling and other services to ensure he remains a law-abiding person.

Many opined that the officer was being treated more favorably that an average citizen facing such charges. While this may be a “feeling” it is not the case legally. Again, an average citizen would have had these cases handled in the municipal court where a conviction amounts not to a felony, but only an “offense” under our laws. He would not be on probation, not be facing jail time, and not lose his job and pension in all likelihood.

The official misconduct statute and Attorney General Guidelines regarding same must be changed in this state. The changes in the law a few years ago were simply too harsh, inflexible, and tie prosecutors’ and judges’ hands at sentencing with mandatory state prison time that is not appropriate in all cases.

So here, the prosecutor was left with the choice of mandating a plea to official misconduct (which carries a minimum of 5-10 years in state prison, with 5 years without parole, or a sentence that was lesser and more fitting of the crime.

Hence, in my opinion, the prosecutor struck a balance. Believing that a minimum parole ineligible 5-year state prison term was too harsh, and feeling that a DP conviction for an “offense” too little given this was a police officer, he required a plea to a felony offense to a 3rd-degree felony crime where ultimately probation and services the officer needs is available. 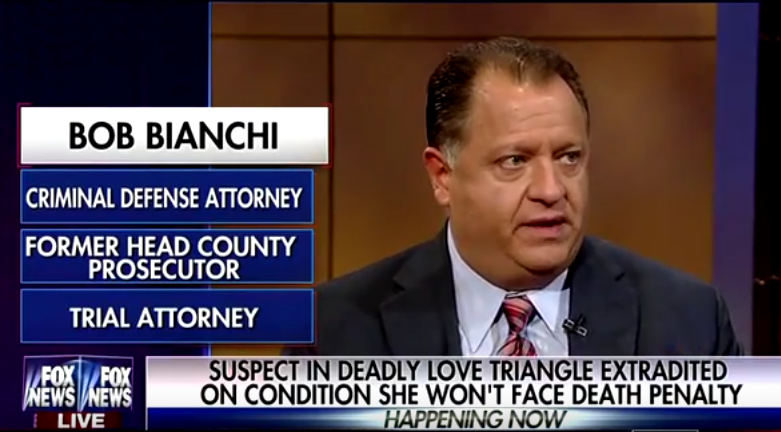 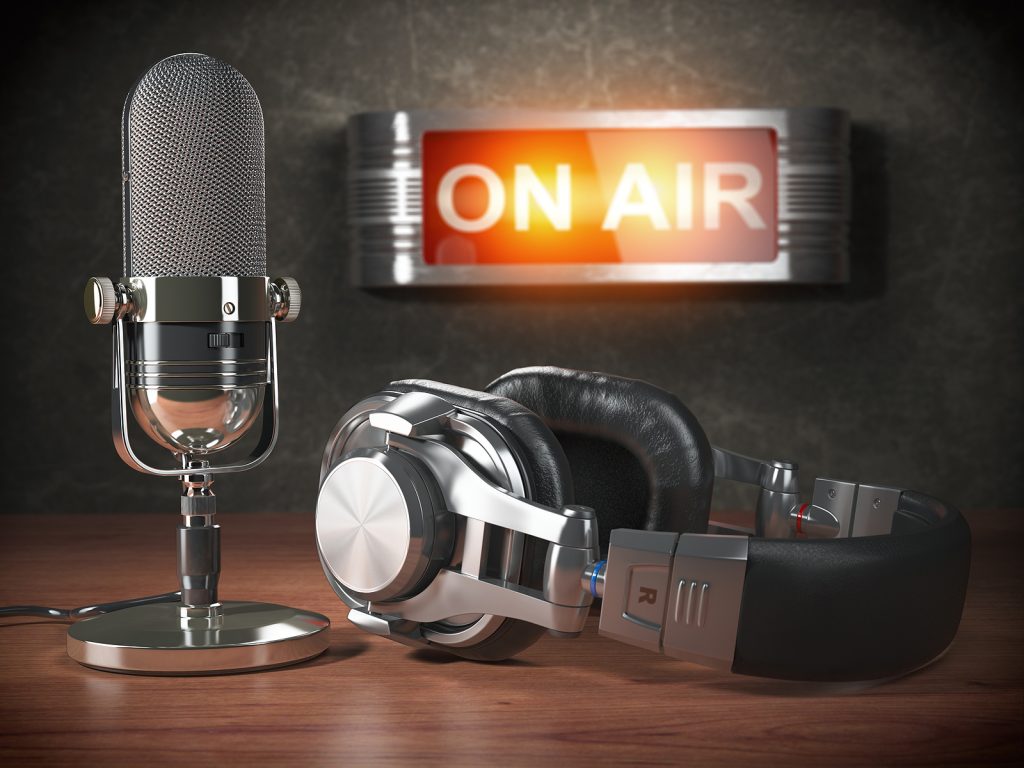