August 4th, 2015, Robert Bianchi appeared on Fox News Channel’s with host Shepard Smith reporting to discuss the Brendan Tevlin murder case.  The killer of Brendan was arraigned this week on the State of New Jersey’s first use of the Terrorism law.

Many have questioned this charge, but I do not.  As you can see in the news clip, I see Brendan Tevlin as a “Citizen Solider” who was targeted for execution for no other reason than he was an American, killed by a violent defendant who confessed that he was on a jihad and that Brendan’s killing was a “just kill” in retaliation for US policy in the Middle East.  A more perfect prosecution under the terrorism law I cannot imagine.

The Tevlin family has suffered great loss and emotional turmoil over this killing, as is obvious.  But so too, as Americans, we have lost something with Brendan’s killing, as well.  Brendan is a message to us all that we need to be aggressive in investigating, prosecuting, and punishing “random acts” of violence as much as we are when a more massive loss of life occurs as it did on 9/11 and the Boston Bombing case.  To me, Brendan represents as equal an evil, fear, and concern.

These random “sleeper cells” or individuals radicalized to kill innocent people pose a danger to us all, as they now occur at times and places where we can be attacked without warning, without provocation, and in places that are typically not places terrorists target on a grander scheme.

I would like to see this case go to trial- – no plea agreements, no deals, just let the citizens hear the evidence and if found guilty, let him receive the most time possible for the defendant’s heinous and cowardly crimes.  I would also like to see the Federal government consider criminal charges, as well.  This also includes the Federal Death Penalty, which is a penalty the state of New Jersey does not have at its disposal legally.

As a former New Jersey Prosecutor and a New Jersey Certified Criminal Trial Attorney, I am not a fan of the death penalty in virtually most cases.  But to me, if there was a case where I feel that it is appropriate, it is this one.  Here, the defendant has a criminal record.  He is charged with killing 3 other people in Washington State.  He is charged with Brendan’s killing and has confessed to same (so no likelihood an innocent person is convicted here); and he committed other violent crimes even after Brendan’s killing.

While there is little solace to the family over this senseless killing of a beautiful young man, it is hoped that legally Brendan’s killing is a wakeup call as to how police and prosecutors should aggressively handle such cases, starting with Brendan’s case.

My prayers and sympathies are extended to the entire Tevlin family. 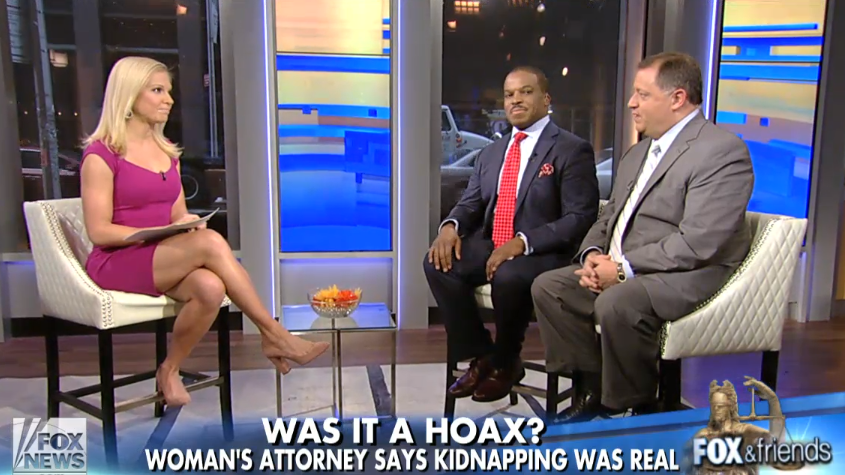